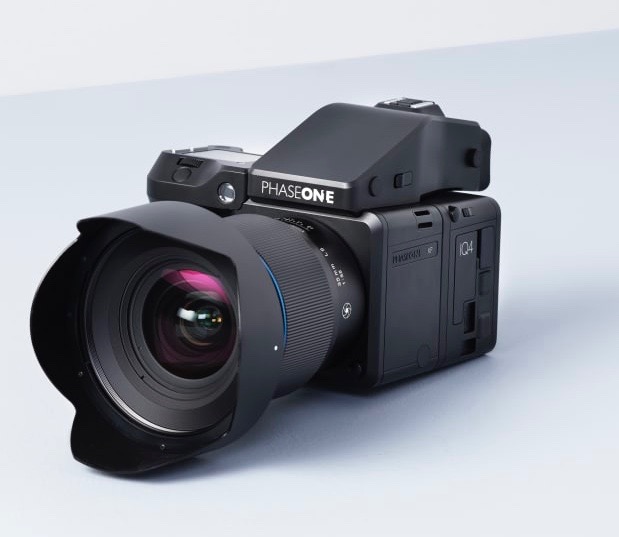 Phase One today announced the release of its latest camera, the XF-IQ4.

The camera, which at the moment only shoots stills (I am sure this will change to video eventually), records an astonishing 150 MP of resolution.

The Copenhagen-based company said that the new camera system (and I assume this must include the basic lens), starts at $51,000.  That is a lot for a camera, but what I find most interesting here is the speed with which the technology is changing.

The iPhone6, which I thought was the first phone with really good resolution, shot 8MP.  My Leica M9 shoots 19.8MP and the workhorse Canon 700d shoots 18MP.  The iPhone X shoots 12MP. So you get a sense of the range, and the size of the files.

The maximum size allowed on Twitter is 2MP.  The maximum on FB is 15 MB.

Clearly this camera is not meant for the web.

In the case of prints, there is a simple formula between the size of the print and the number of MPXL you need.  (I am indebted here to Tom's Guide, which gives a very clear explanation of MP).

So, unless you are planning on blowing up your prints to fit on the sides of a building, this would seem to be a bit 'over the top'.

Never the less, there it is.

And, no doubt, even this will be surpassed.

Of course, there is still room for improvement.  According to Dr. Roger Clark (in a very dense and complex article), the human eye sees at 576 MP.