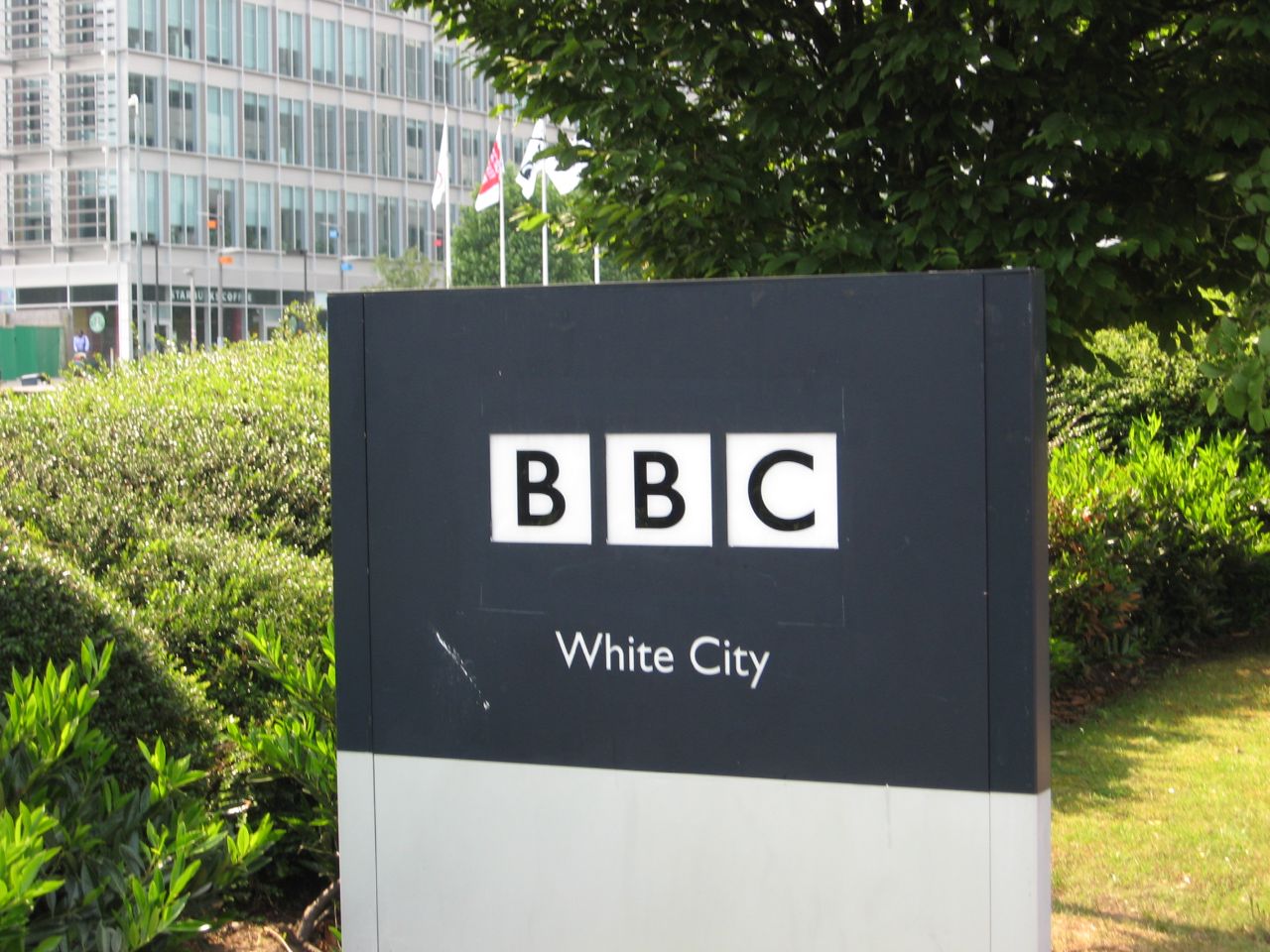 The BBC Shifts Gears And It Tells Us Where the Whole Industry is Headed.

We love The BBC.

Let's get that out in the open first.

Lisa spent 17 years at The BBC, doing everything from on air with her own show to running the VJ conversion project.

I also spent 5 years with The BBC as one of my best clients. We trained more than 1400 BBC staffers to work as VJs long before anyone else was doing it. The BBC was and generally remains way ahead of the competition.

When The BBC was launched in 1922, radio was expensive and complex, and a government monopoly. There was only The BBC.  When The BBC started television transmissions, one of the first in the world in 1930, it was likewise only major goverment organizations that a) had the license and b) had the technology to broadcast television.

A great deal has changed since then.

This week, as The BBC's Charter once again comes up for public scrutiny, The BBC is going to begin a process of transformaiton to make it more coherent with where the technology of broacsting is, and more imprortantly, where it is going.

First, it was announced that The BBC would no longer publish recipes (and a lot of other things) on its websites that were considered compettion to strugging commercial print publications.

"Culture secretary John Whittingdale told the Telegraph: “We’re moving into a different world where more and more content is going to be made available on demand. Collaboration with other broadcasters and other production companies we think is important. If they want to explore that kind of thing, we’d encourage them."

Given the choice between printed recipes online and live on demand streaming of video and television and film, I would certainly opt for the latter.

Clearly, this is where the entire industry is headed. The notion that you would have to 'tune into' a 'channel' at a specific time to see a specific show that you could only see once and perhaps never again will increasingly come to seem as old and archaic as the hand cranked victrola or the 8-track tape.

The future clearly belongs to non linear, on demand video and TV.

This, however, raises a very intersting question.

It is not at all unusual to sit down in front of your 'telly' (as they say in the UK (or you 72 inch flat screen monitor, as they sauy in the US) and watch, say, every episode of Breaking Bad compressed into one marathon day and  night.

That's great for you... maybe.

Take a look at each episode of Breaking Bad.  Think about how much it cost to make it, how long it took to make it.

And now look at how quickly you have consumed it.

There is a disconnect here.

They can't make 'em as fast as you can eat em, so to speak.

The demand will quickly outstrip the supply.

It is one thing to watch one hour once a week, it is quite another to watch 13 hours in one sitting and then want another 13 and another.

A kind of Malthusian Law will begin to come into effect.

In the non-linear world, demand will soon outstrip supply.

I woudl postulate that a new group of producers might find themselves in great demand.

It seems to me that that is what is going to happen.

And, it pays a whole lot better than recipes.