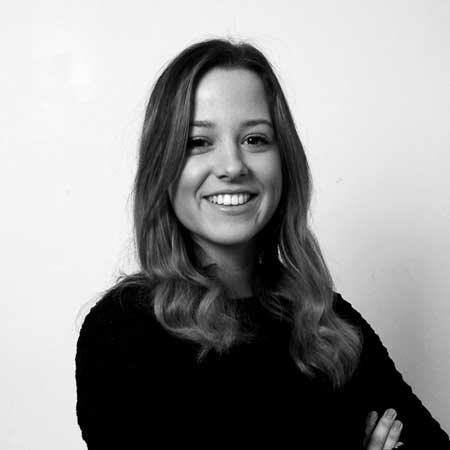 Say Cricket to Americans and they think Jimney...

But say Cricket to an Englishman and, well, it's like saying football to an American (which would be a different game to the British entirely).

Thus, we were delighted to get a call from The Cricketer Magazine asking if we could teach their staff to shoot video on their iPhones in one day.  Not one to give up on any challenge, I said, "you bet". And so we trained the whole staff at the Oval Cricket Ground in Kensington.

Jess Davidson, one of the magazine writers and a participant in the training sent me this video yesterday.  For a beginner and a print journalist moving to video, it's pretty good.

"The video was filmed for a bat-making company called B3 Cricket. My colleague Jim Hindson and I shot the video on our IPhones using the training we got from you. The first thing we did when we went to visit the B3 factory was discuss what key messages the B3 team wanted to get across in the video. From there we came up with the idea of going through the bat-making process from start to finish as well as getting members of their team involved. Everything we filmed was shot from two different angles, it was easier to get the people being interviewed to focus on one interviewer while the other worked around them to get close-ups. B3 Cricket launched the video on Facebook on Friday as it’s currently on 6,700 views in three days. It’s safe to say we have a very happy client."

We are also very happy with the results.

I sent a few notes on how it might be improved, but Jess and The Cricketer are off to a very solid start.