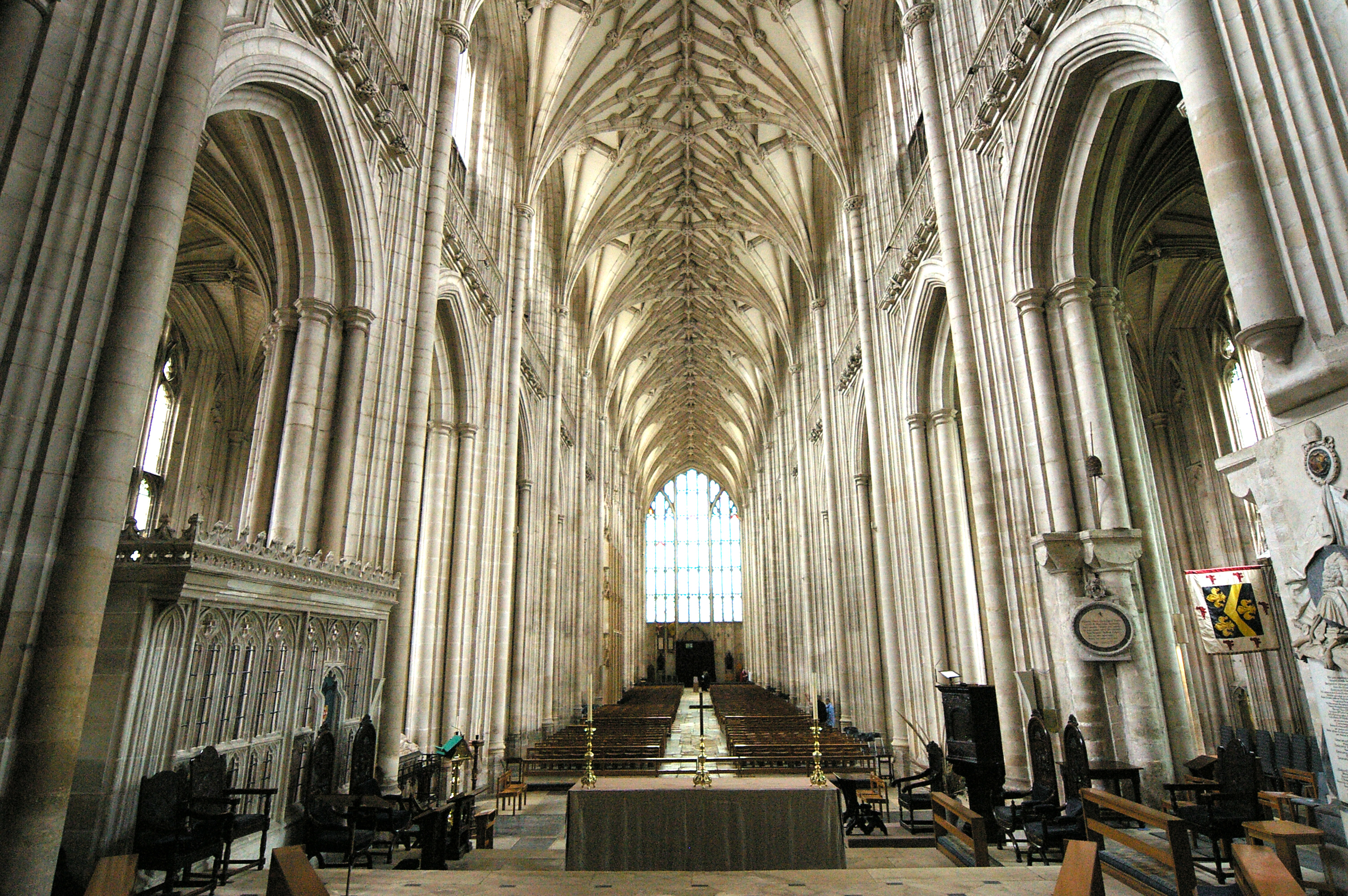 1400 years later, still bringing me down

The Currency of Likes and Followers

Before it was a song, it was a Cathedral in England.

WInchester Cathedral, in Hampshire, is one of the largest and oldest Cathedrals in Europe.

Founded in 642, it was under construction for almost 600 years.  Tens of thousands of people worked unrelentingly on the construction, and to look at it today is to be amazed at what could be done by hand with little more than a chisel and stone.

The people who worked on Winchester Cathedral (and every other church and cathedral in Europe) did not do it for the money.  Money, in 642AD, (and for a long time thereafter) was something of an abstraction.  Most peasants never saw much, if any, money - which was limited to metal coins) in their lives.  Transactions were done on barter.

The real currency of the realm and of the Medieval world, was Salvation.

People did not work for money so much as they worked (and lived) for salvation.

The way people fixate on money and wealth today was the way that people in the Medieval world fixated on salvation.  It was the primary goal of life, and people went to extraordinary lengths to gain 'points' toward ultimate salvation - from working tirelessly on a cathedral to going on a pligrmage to going on a crusade.

By the rise of the Renaissance, and particularly after the Reformation, money began to replace salvation as life's primary goal.

Today, we are seeing an interesting third transformation. People certainly still aspire towards money and to be rich, but increasingly, as money began to displace salvation; now 'Likes' and 'Followers' are beginning to displace money as a life goal.

People go to extraordinary lengths to enhance their number of followers on Instagram or Twitter - unbelivable efforts, all in search of "followers", the way people used to measure their worth in Salvation.

I am in the process of trying to sell a new book to publshers. Their very first question is: 'how many followers do you have'?

It's the new currency.

In the Middle Ages, people who controlled access to salvation - the priest - had enormous power. They were the most powerful people in the Medieval world.

In the post- Renaissance era, those who controlled access to money - the bankers the hedge fund mangers, were the most powerful and respected people in the world.

Now, as we enter the Internet Age, increasingly it is those who control access to Followers and Likes that command the most respect.  The Facebooks, The Instagrams. The YouTubes.

This is the burgeonoing priesthood of the 21st Century.