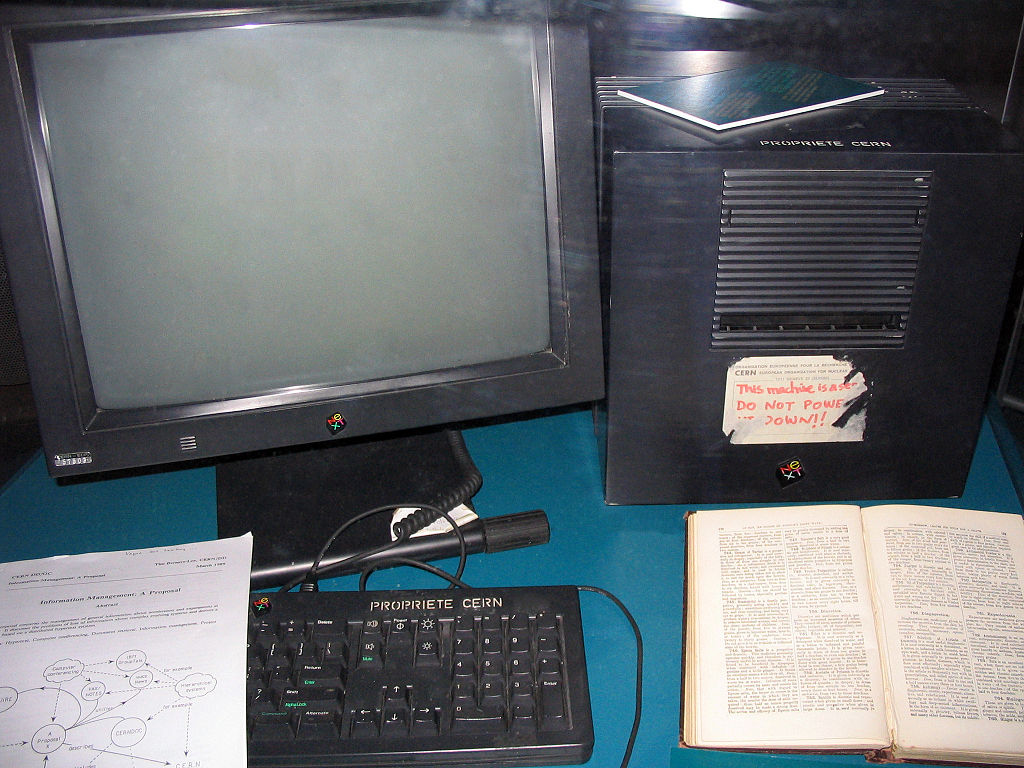 The Dumbest Thing I Ever Did

Every once in a while an opportunity comes along that could change your life, sometimes considerably.

The problem, of course, is knowing when you are being offered that 'once in a lifetime - life altering moment'.

In the early 1990s I had formed my second company - Video News International.  (The first, Millicam, had been what we shall refer to as 'a learning experiene').

The idea behind Video News International or VNI was that I would find myself some of the world best print and photo journalists, give them small hand-held video cameras (we were using Hi8 in those early days(, teach them to shoot and cut and, as they lived all over the world, have a global video news organization to rival CNN (a very big deal in those days), but at a fraction of the cost.

The idea made sense.

It made so much sense that one of my first investors was a man named Nick Nicholas, who was also, at that time, the Chairman and CEO of Time/Life, the progenitor of today's Time/Warner.

I met with Nick Nicholas in is office on 6th Avenue, high atop the Time/Life Building.  After I explained the concept of VNI to Mr. Nicholas, he reached into his desk, withdrew his checkbook, wrote me a check and said, "I'm in!"

Then, he took me down the hall and introduced me to some of the world's greatest photojournalists.

"We're going to close down Life Magazine," he said.  "Take them into video."

Which is exactly what I did.

Between them and reporters from newspapers, UPI and the AP, as well as a few others, I soon had 100 highly qualified VJs worldwide, creating content.  The question then became, what to do with it.

My original idea had been to sell it to TV networks, but this was proving difficult.

Then, one day, an intern (an intern!) who worked for me named Anthony Lappe said, "I know someone you should meet who would be really interested in what you are doing."

Always up for pretty much anything, Anthony took me that evening to the Comcast Building in Philadephia.  (VNI was Philly based - that is another story).

It was late at night, and we went deep into the bowels of the Comcast Building, to a small, windowless basement room, illuminated only by the 6 or so very large CRT screens (this was before flat screen - CRTs were giant cathode ray tubes - the basis of television.

There were a handful of long haired social misfits (we would later call them hackers or computer geniuses) in the room working the keyboards and the screens.

Anthony introduced me to one of them.

"Never heard of it."

Comcast was doing an experiment with 'The Internet'.  They had wired 3500 homes in the Philadephia area, and apparently, on their TV sets, they could get 'Internet content' - of which there was not a lot.

Because their signal came over their cable system, this early Internet even could transmit video.

'Interesting," I said, because what else could I say?  3500 homes in the Philadelphia area.... and who knew how many were even looking at this Internet thing.

"Anthony tells me you have about 100 reporters all over the world making video and reporting," the head 'Internet' guy said to me.

Yes, that was true.

"That's how people find you.  We can give you any URL you like. How about News.com, or TV.com, or Broadcasting.com.  You pick it."

"And then they go to your webpage. It looks like this," and he brought up and example. "And they can see the stuff all your reporters are doing. We could make a separate page for each reporter," he said.

I looked at the web pages.  TV.com? What the hell did that mean? And 3500 households?  I was trying to sell my stuff to NBC or CBS. They had millions of viewers, and they paid.

"We can't pay anything," he said. "But we can give you the URL, like News.com and build you your own website."

"You should do it," Anthony Lepee said.

"I don't think so," I said. "We don't give out our content for free." And I walked away... not just from the Comcast Building, but....well, you can figure the rest out.

Now, what does this story have to do with TheVJ.com?

Here's YOUR opportunity to latch onto the 'next big thing'.

Don't take it from me. Cisco (who ought to know) says as much.

So... he or she who gets into online video first, well, you know the rest as well.

As Anthony Lepee once said, to me, 'you ought to do this'.