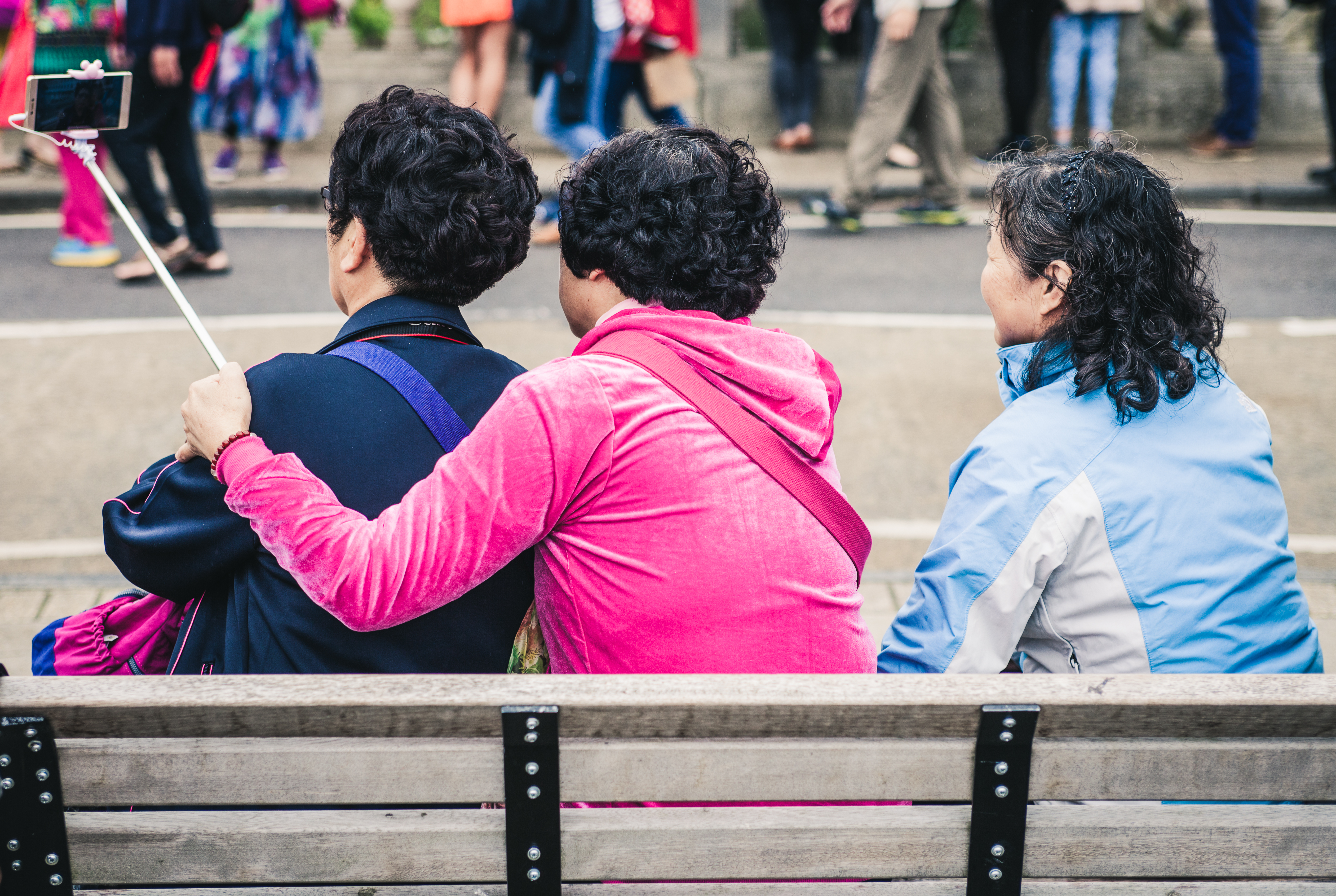 Live streaming is become a craze in China. According to a report, The Economist live streaming has become a wild craze across the country, paritcularly using Kuaishou, a Chinese live stream sharing app. While the technology is popular for people to feel closer to celebrities and pop stars, it has also unleashed a wave of normal people, anybodies, becoming stars in their own right in their own corners of the internet.

People who work in restaurants, drive taxis and  are farmers have found live streaming and used the technology to create content and become 'average person' stars as they share their experience and story with the world.

One example story that the article describes is that of Zhao Xinlong -- a former farmer and now taxi driver who has found success in live streaming relating to fellow middle and lower class people though stories, jokes and pretty much whatever comes into his mind.

This is the amazing thing about live streaming, and the internet overall: anyone can now be a TV personality. Anyone can be part of the media. It used to be that the barrier to entry to video, TV and film was incredibly high. First you needed all the expensive equipment, then you needed the platform like a local or regional channel. In the United States it was very difficult; in a media environment like that in China, it was near impossible.

Now all you need is a smartphone. The technology has gotten much smaller and much cheaper and what used to take a crew and thousands - if not hundreds of thousands of dollars - to produce, can now be done for next to nothing. With so many smartphones around the world, most of them with HD cameras included, video is no longer expensive to make, and with Internet platforms that rely on user-generated content it is not hard to get your work out there into the world.

This allows for people to not only have more choice when it comes to content, but have options that were not even dreamed about before. In the old model, TV was a top down system. The producers and network executives at the top decided what all the people at the bottom want to watch and that was it. Now, the people at the bottom can create content that they want to see, and in the case of live streaming, it is leading to new voices and new perspectives entering the fray. Furthermore, this is becoming a viable business. Advertisers, big and small, are starting to enter the live streaming arena to find influential creators and sponsor their content -- as was the case in the story of Zhao Xinlong.

LAST YEAR ZHAO XINLONG, aged 25, and his wife and baby boy moved from his parents’ farm into a mid-rise apartment in town. It has been a tough adjustment. Luan County is a rustbelt community on the polluted outskirts of the steel city of Tangshan in north-east China. Mr Zhao’s monthly income from driving a taxi has plummeted by more than half in the past couple of years, and he has not found it easy to make friends in his new abode.

But when he gets online in the evening, he becomes a different person: Zhao Long’er, an entertainer. Using Kuaishou, a Chinese video-sharing and live-streaming app, he broadcasts to a live audience of hundreds, sometimes thousands, of fellow Chinese every night. Taken together, they add up to more than 100,000. Many of them are diaosi, people who mockingly identify themselves as losers in dead-end jobs. Online he can relate to them, telling them stories, dirty jokes, whatever is on his mind.

Occasionally advertisers pay him small sums to put commercials out over his stream, including things like weight-loss products and “gold” jewellery from Vietnam. Most of his followers are also from north-east China. They chat with him online and sometimes give him digital stickers representing things like a beer that fans buy online and can be converted into cash. The individual amounts are usually small, but they add up. Live-streaming his life earns Mr Zhao about $850 a month, twice as much as his day job.