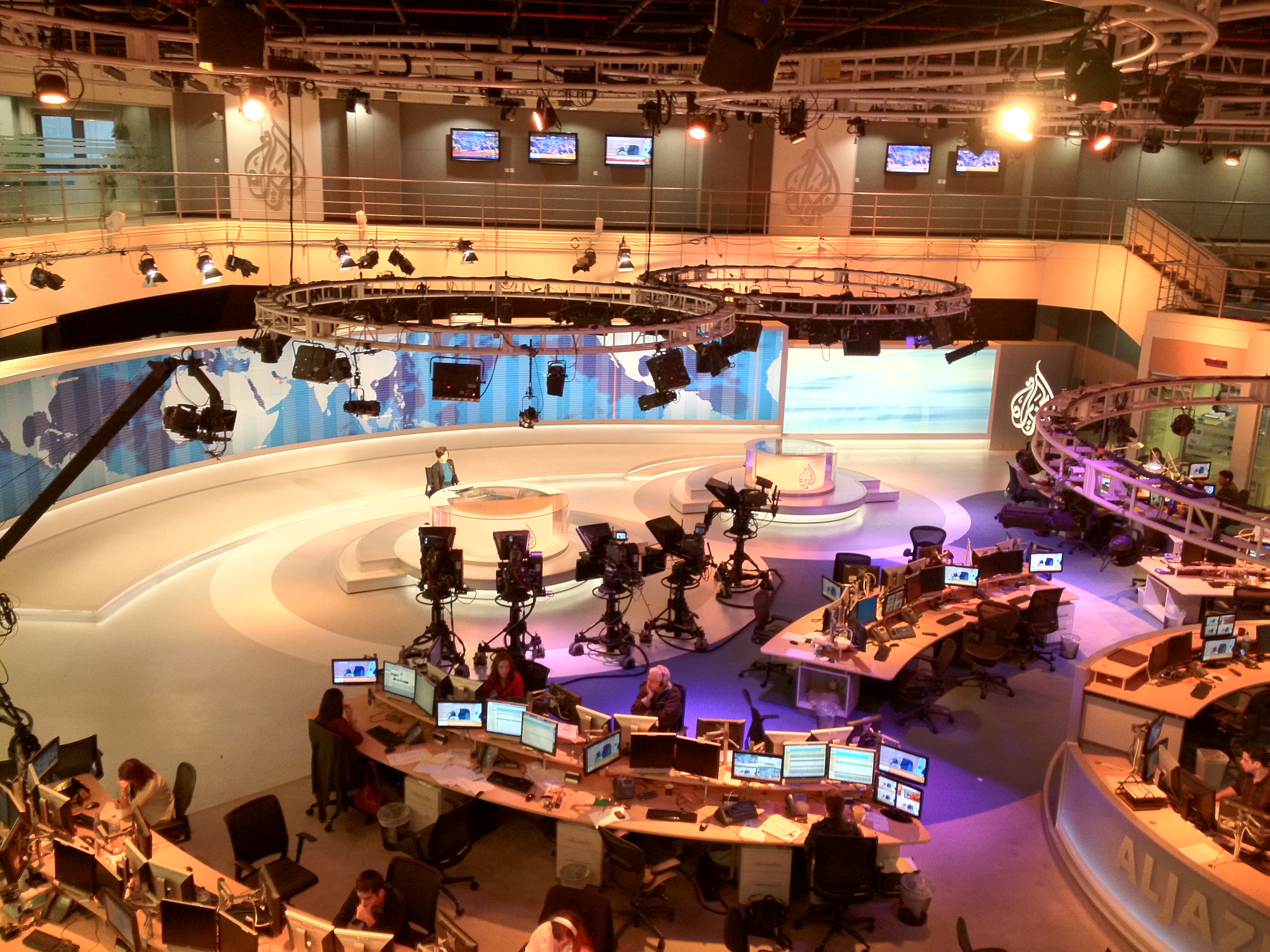 When Al Jazeera bought Current TV to turn it into Al Jazeera America, a 24-hour news channel, I thought it had interesting potential.  Potential, it turns out is all it had.

At 2PM today, NY time, the company informed all employees that it was terminating its US news operations, both cable and digital effective April this year.

Glen Greenwald broke the story only a few minutes ago on his website, The Intercept.

It's no surprise to me, or anyone in the business.  Their operations have been a mess for years - this was no secret in the TV news world.  But worse, all they did was create a weak version of MSNBC or CNN. They had the chance to do something really different, but they could not bring themselves to depart from tried and true (and tired and old and frankly largely unwatchable) cable TV news formats.

You get your shot. You get a window of opportunity and you blow it.

Truth be told, I had a few meetings with them where I tried to explain the enormous potential of iPhone video - of a world filled with 3.5 billion smart phones capable of capturing news and images from anywhere in the world and transmitting them instantly; of the potential of Citizen Journalism; of a chance to create a kind of Facebook for news and journalism.

"Interesting. Thanks but no thanks."