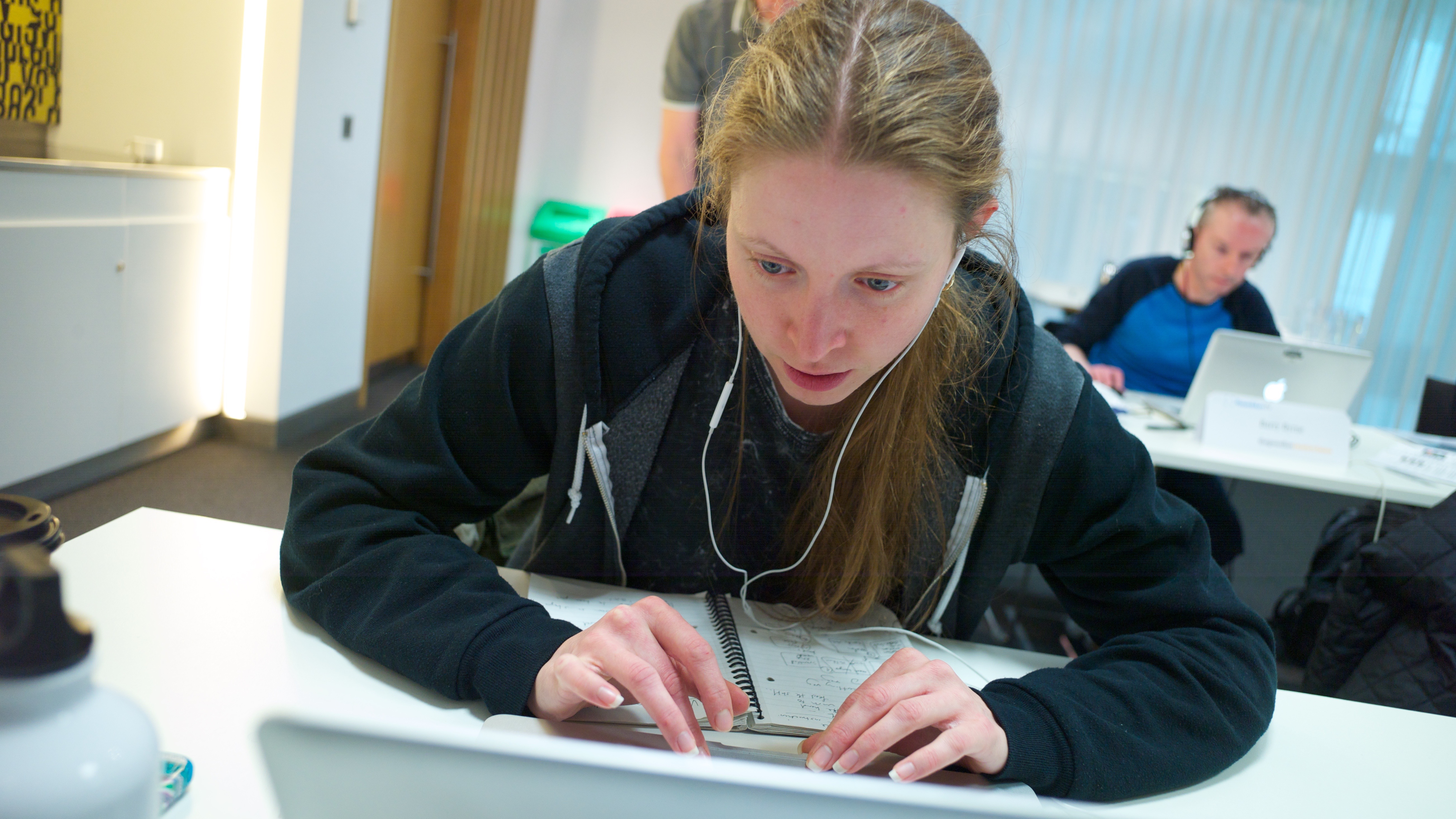 The End is Near for Final Cut Pro 7

The end has finally come for Apple's Final Cut Pro 7 as the company announced with it's new OS, High Sierra, the application will no longer open. The announcement was made through an email sent to registered users. FCP7, one of the first widely used non-linear editing softwares, has long been replaced by Apple with Final Cut Pro X, but many have opted to continue to use 7 instead of update.

After years of speculation though FCP-7 will no longer open with the new Apple operating system so it is time to update your editing software, or never update your OS again. If you choose to update your software there are plenty of options out there for you. The most familiar for someone coming from Final Cut 7 is most likely Adobe's Premiere Pro as its interface and track system resembles Final Cut 7 in many ways. If you want to stay in the Apple environment then upgrading to Final Cut Pro X is the way to go, or if you don't want to spend a lot of money you can get away with using iMovie. Aside from those there are plenty of other softwares from companies like Blackmagic, Sony, and others. Similarly you can opt for an editing software for your mobile device.

Final Cut Pro 7 was indeed a game-changer for the video industry -- putting a powerful edit software in reach for millions around the world. It used to be if you wanted to edit video you either had to spend thousands of dollars on equipment and software, or settle for something that is not professional quality. FCP7 changed all of that and made it possible for anyone to learn to edit.