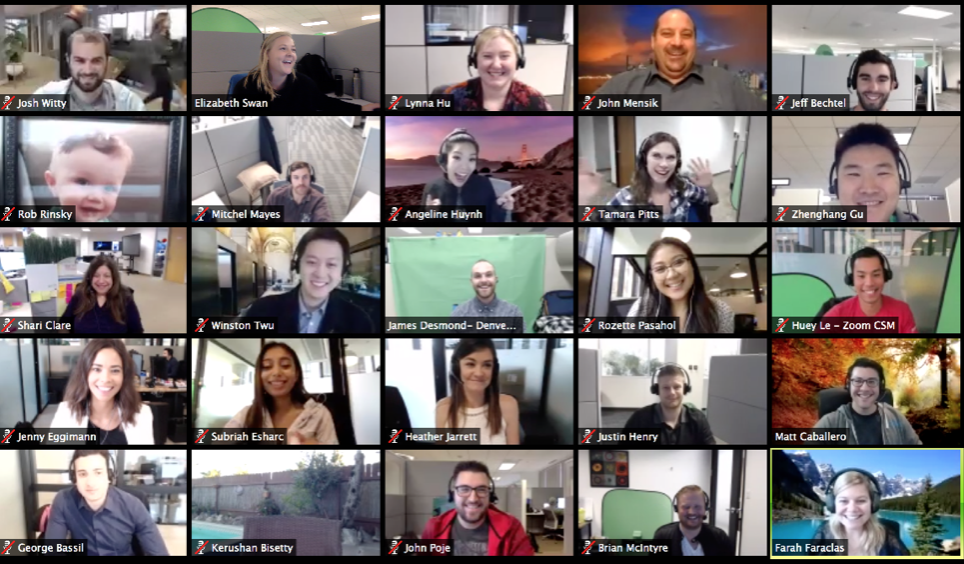 The Extraordinary Implications of 5G

The media world is both the child of, and the victim of, technology.

Andy Grove, the founder and first CEO of Intel famously said: "listen to the technology. The technology will tell you wnat to do."

This is clearly the case.  The arrival of an Internet that would carry full motion video to every home and phone in the world for no cost and with no effort was destined to destroy the cable business. How could linear appointment viewing television compete with instant video on demand and an almost endless library of movies or TV shows that you could summon up whenever y9ou wanted them,

It wasn't that Netfilx and now Apple produced such brilliant content. It was the technology that was irresitable.

Now comes 5G, which is going to make your phone (and any other devices) capable of downloading a feature film in .3 seconds - among other neat tricks.

It is so fast, so reliable and so cheap that it is going to make cable and fibre optic and wifi simply pointless.

It certainly means that downloads are going to be faster, but it is going to have other knock-on effects. One of these will be for gaming, which will be instant and allow thousands of people to particapte at the same time with no lag.

But what 5G will do for gaming it is also going to do for video - and that is where it gets very interesting for us.

5G is going to allow thousands of people to participate in video experiences in real time.

That means that not only will be you able to watch, but you will also be able to join in.

We have been experimenting here at TheVJ with what I would call Participatory Video - that is, video that is live streaming not only both ways, but multiple ways- up to 100 or even 1000 ways at the same time.

For us, this means the ability to run live 'bootcamps' that you can join in and have a VIRTUAL real time/real life 'experience' online.

I have to tell you that the tests we have been doing here have been mind-blowing.

I can see that the implications of 5G and PV (Participatory Video) are going to be HUGE.

Once you get the hang of partiicpating in video in real time; of joining in, watching passive video, or dead video, which is what all the rest suddenly becomes - makes just watching seem very 1-dimensional, which it also is.

I can see that in the not too distance future, people wil begin to expect that they will be able to video into a TV show or a discussion or whatever is happening.  Just watching alone will be a bore.

We are going to be expanding our testing of PT here on TheVJ. If you want to be part of a test, let us know.

It is, as I said, a real mind blowing experience.