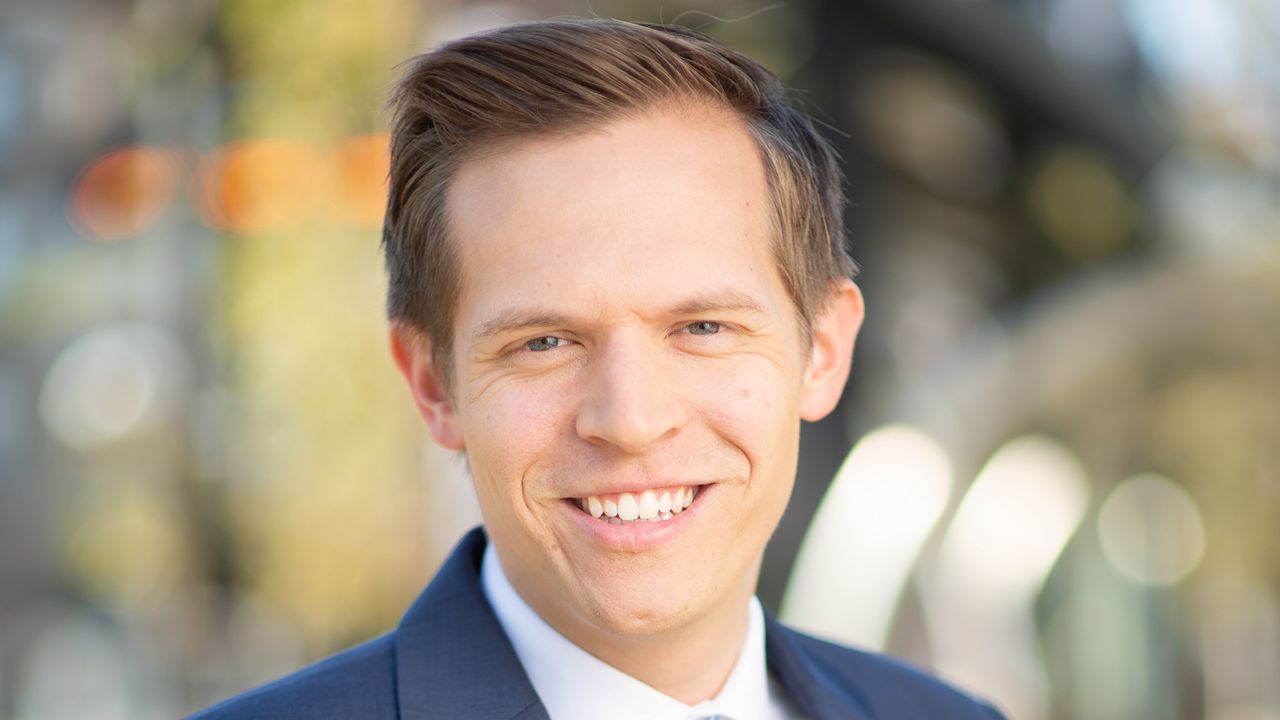 The Future of TV News

The Zoom Bootcamps work astonishingly well, better than the in-person bootcamps we ran for more than 30 years all over the world.  The reason: in Zoom everyone is in the front row all the time.

Spectrum News 1 is building out a series of 24-hour local news channels across the country and is inventing a new kind of TV news - one that is driven by powerful character driven stories - no reporter stand ups, no b-roll, no talking heads, no man on the street and so on.

What we have done is to marry classic Hollywood movie making techniques to great journalism - and it works. After all, the same people who are spending endless hours watching Netflix and HBO are also watching TV news.

They expect to see the same thing.

And now they can.

Spectrum News 1, only 18 monthjs old is already the #2 channel in LA AND was just nominated for an astonishg 12 Emmys.

AND - everytihng they do is done ENTIRELY on iPhones.

Here's an example. but we have lots more to show.