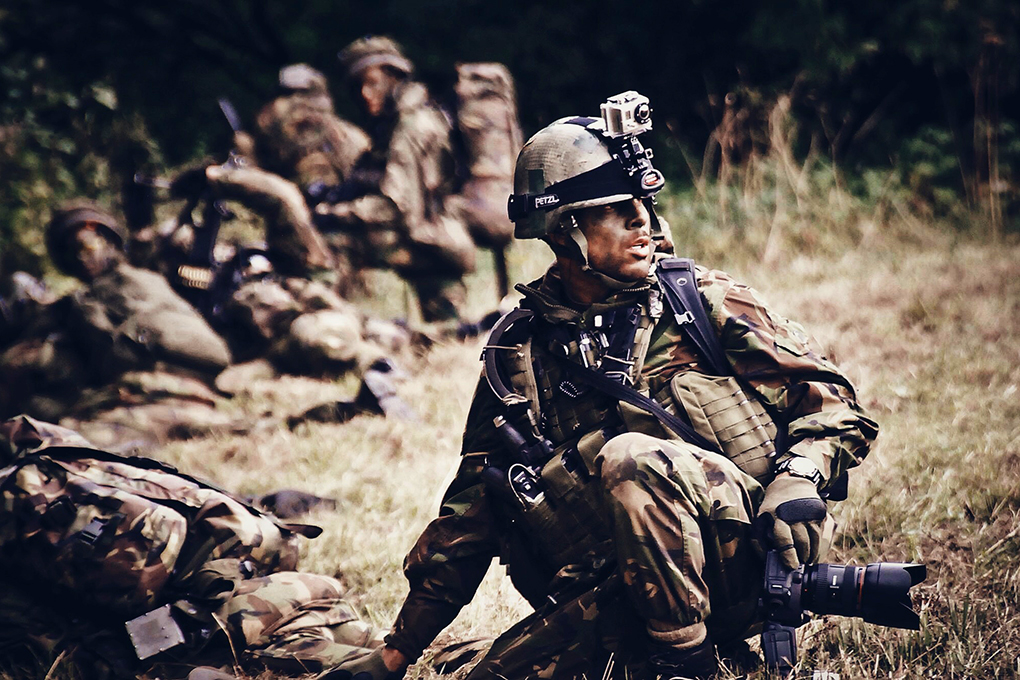 The Guardian: GoPro teams up with Periscope

GoPro users will soon be able to livesteam to Periscope right from their GoPro cameras.  One of Michael's former students Tom Poole, @Tompoole007, sent us this great article from The Guardian on the topic.

Action Cameras and Livestreaming have both been dominant forces in the changing video landscape and a team up brings new capabilities to both technologies.

"With the new feature, people with GoPro cameras can connect their devices to WiFi, open Periscope on an iPhone, tap the “broadcast” button and immediately go live. With a double tap, users can switch between broadcasting from the GoPro and the smartphone camera, and the GoPro will continue to record the footage while it streams.

Reporters armed with Periscope have live-streamed coverage of the Syrian refugee crisis. Presidential candidates have submitted to Periscope interviews and live-stream campaign blitzes, allowing smartphone users across the globe to watch raw, up-close footage of celebrities in action.

GoPro technology has produced a diverse mix of incredible and comical viral videos that would have seemed unimaginable years ago.

It’s easy to imagine how journalists with drones, GoPros and Periscope accounts could someday be able to provide real-time footage from major events in a way that uniquely enhances live storytelling."