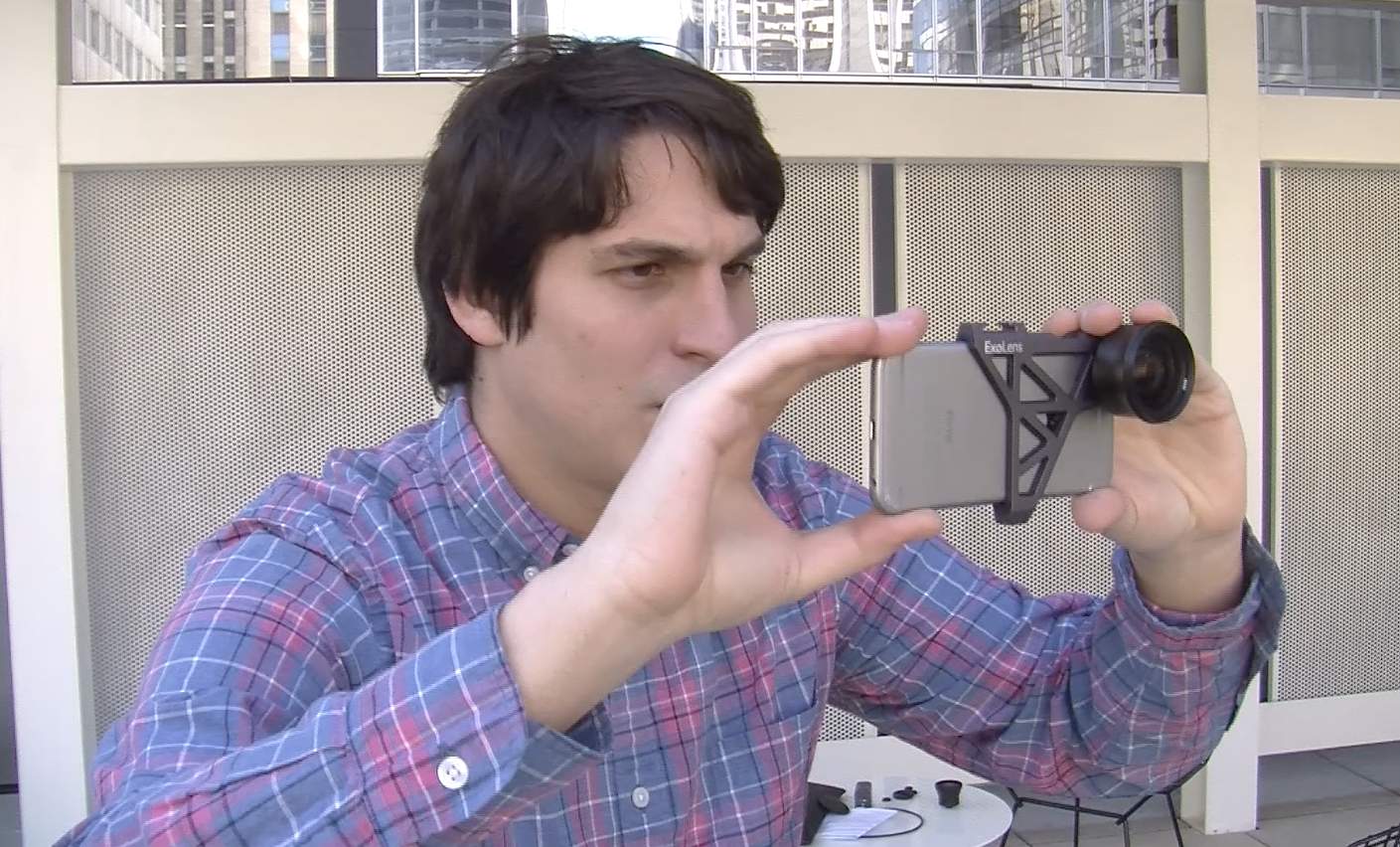 The Guardian: Searching for the Best Smartphone Camera

Jack Schofield for The Guardian is comparing smartphones to find out which one has the best camera for professionals and for all kinds of conditions. We all know that Apple and Samsung make great phones with great cameras, but they aren't the only ones out there.

Smartphone cameras have come an astonishingly long way since the first camera phone. Think back to the first camera phone you had or used and remember how terrible the photo was -- terrible quality, small size, and almost always blurry. Now think of all the photos you see on Instagram, Facebook and everywhere else on the web taken with smartphones and how amazing they look. It's almost difficult to tell the difference between what has been shot on a phone and what has been shot on some fancy DSLR.

Due to this exponential increase in quality and functionality, more and more professional photographers, videographers and consumers are using their phones as their primary camera -- in fact using the camera feature more so than any other feature on the phone (certainly more than the actual phone functionality). As more professionals use phones, more phone makers are trying to tailor their cameras, and phones overall, to the needs of these consumers.

Jack Schofield for the Guardian takes us through all your options and tells us what you can expect to get from various smartphones beyond just the iPhone and Galaxy series:

The main technical difference between smartphone cameras and standalone digital cameras is that smartphones use tiny lenses and tiny sensors. The smartphone’s results ought to be much worse. They are not. Smartphonesproduce high-quality results by using their powerful processors and built-in graphics engines to process the image data and compensate for their technical limitations.

To my eye, smartphone images are sometimes so over-saturated and over-sharpened they look unnatural. In some cases, where portraits are “beautified”, they really are unnatural. However, very few people are interested in how the final image compares to the reality. They’d much rather have something that looks good. Exaggeration wins almost every time.

However, this does mean there’s an element of taste when choosing a smartphone camera. When you have a shortlist, look for sample images in reviews at websites such as DxO Mark, The Verge and DP Review, and on Flickr’s Camera Finder.

Also, see if you can get friends to take photos of a colourful object that’s small enough for you to carry around, such as a trinket box, to provide comparisons. You may not be planning to buy that particular model, but different smartphones from the same manufacturer may use the same sensors (often from Sony) and the same processing software, giving the results a family resemblance.

Check out the full article and in-depth looks into phones on the market.