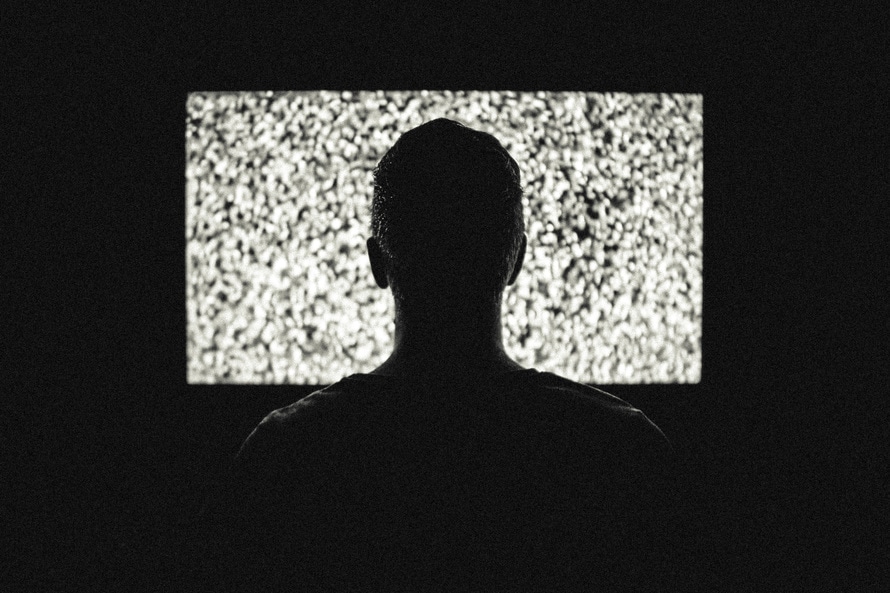 The Hollywood Reporter: Almost Half of Americans Say They Can't Find Something Good to Watch on TV

According to a new survey almost half of Americans say they can't find anything good do watch on TV.

How can this be?

There are literally thousands of channels and no one can find anything they like, yet they return day after day for more.

There is an opportunity here for video and content producers.

The concept of TV is shifting.  What was once simply thought of as the box that gets video signal from over the air and shows it on screen, has expanded to include everything from satellite to online on-demand, to web streaming.  This is what TV is in the 21st century.  This means that there is space now for hyper-focused TV programming to emerge from producers all over the world.

People no longer have to rely on a handful of networks and production companies to make the stuff they want to watch, because in reality those places are making things for everyone, which in turn is satisfying to no one.

If you don't like what you see on TV, make it yourself.  Start a website, make your own content cheaply, and find some revenue.  This is the future of TV, so now's the time to get involved.

There's more TV available and consumers are paying more for the privilege, but 44 percent of viewers in the U.S. complain that there is nothing worth watching, according to a massive study released Thursday.

The average person spends 23 minutes per day trying to find something good to watch on broadcast TV and will dedicate 1.3 years of their lives changing channels and studying their on-screen guides, according to Ericsson ConsumerLab's TV and Media 2016.

Ericsson surveyed 30,000 people in 24 countries and says its study represents the TV habits of more than 1 billion people worldwide.

The 44 percent of Americans who say they have trouble finding worthy shows to watch represents a big uptick over last year, when 36 percent had a similar complaint.

Ironically, though, consumers are watching more TV than they were a year — or several years — ago, but they're doing it on their mobile devices.