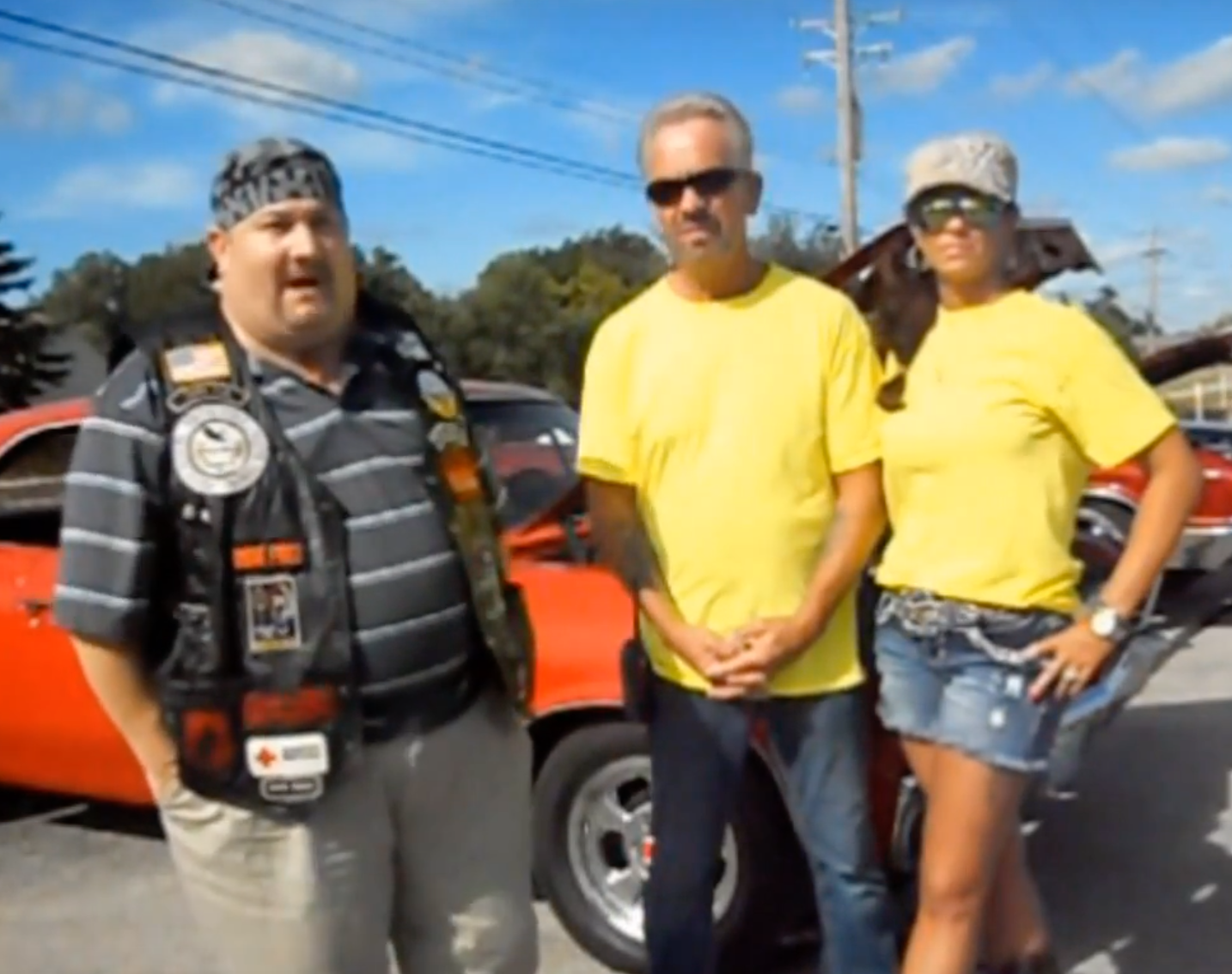 The Incredible Healing Power of Video

I am sure you all know the story of my good friend Samson Styles - world class videojouranlist, TV producer and former on air correspondent for BET.

Samson was a street thug, gang banger, shot and imprisioned at an early age, When he got out, a cousin gave him a video camera and it changed his life.

Larry has a similar story, and like Samson, video changed (and saved, I think) his life.

I met Larry becaues he runs Pay It Back TV - an online TV channel that he started and runs on his own.  Check it out.  It's an admirable achievement. He has been doing this since 2014 and he is still at it.

I originally got in touch with Larry because I was interested in Pay It Forward TV. I am a long time big fan of democratizing the medium, and particularly of starting your own TV channel. (In fact, we have whole courses about it).

But when I wrote to Larry and asked his 'back story', it became even more imperative for me to share it with you.  In fact, I will let Larry explain it in his own words:

Hi I'm Larry Ross and I started doing Pay it Forward TV on YouTube as the only next logical step in my own mind.

I grew up poor in a physically abusive household and been sexually abused by so called friends of the family.

So I quit school and sought out drugs and alcohol to dull the pain and memories.

But when I found God and started to finish my education, I looked back at all the help I've been given throughout my life.

Like the food pantries that helped feed my family and the non for profits that paid my rent and bills from time to time.

Then somebody gave me a camera and my mission became clear.

I figure I've gotten so much help, that it's my duty to interview these people paying it forward and inform people thier there, so that others can get help or more importantly, those that can, can donate their time or funds to help them, help those like me, who need it.

I see it as the only way I know how to give back for myself.

And that's how Pay it Forward TV was born.

Please check out his channel. It's worth your time.