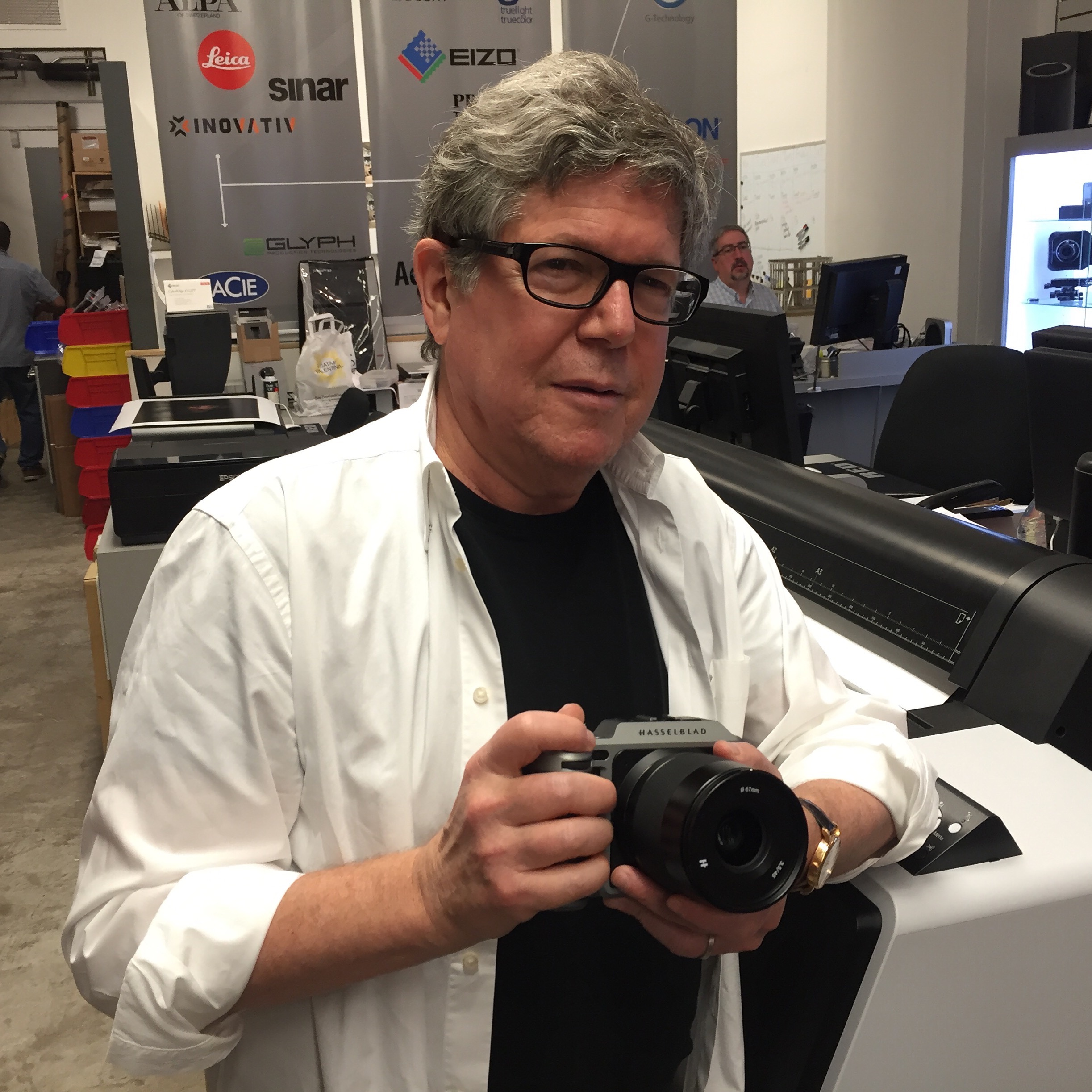 When it comes to still photography, Hasselblad is the Gold Standard.

These, after all, are the cameras that went to the moon (and unfortunately, got left there) in the Apollo mission. The thing about Hasselblad has always been the lenses, which are extraordinary.

I myself, have a Hasselblad H4D digital still camera.

I shot for years with the Hasselblad film camera, which was the workhorse of the industry, and even if the image was reversed in the look-down lens, you got used to it. Working with a Hasselblad shooting stills in film, you developed an eye for the image that made the whole idea of the far more popular DSLRs seem pointless.

So when Hasselblad announced that they were releasing a 'mirrorless' video camera (which also does stills, but I am far more interested in the video), I had to take a look.

It is a beautifully engineered piece of gear.

However, you have to ask, what exactly are you getting for your $11,000 that you are not getting with your iPhone?

The XD1 is one of a number of 'new' generation 'mirrorless' cameras - that is, instead of the traditional 'look down' 45 degree angle mirror that allowed you to view through the lens as you shot (prevalent in DSLRs), the XD1 (and a raft of other new mirrorless cameras) directly affixes the lens (more or less) to the optical sensor. You get to see the image on a screen, just like in an iPhone.

When it comes to still photography, of course, the XD1s 50 megapixal images are stunning (even if they do occupy a LOT of file space), but for our purposes, let's stick to video here.

The camera is slow to boot up. It has one input for an external mic (just like your iPhone). In testing it out, I found the image on the viewing screen slightly off color - a bit green, and hard to read in light. The image on my iPhone is brighter, sharper and better. Compared to a conventional video camera, the XD1 is small and portable. Compared to an iPhone, it's the size of a refrigerator.

If you're making video for online or social networks, this would be a crazy thing to buy (9 grand for the body, another 2 for the lens).

IMHO, stick to the iPhone.