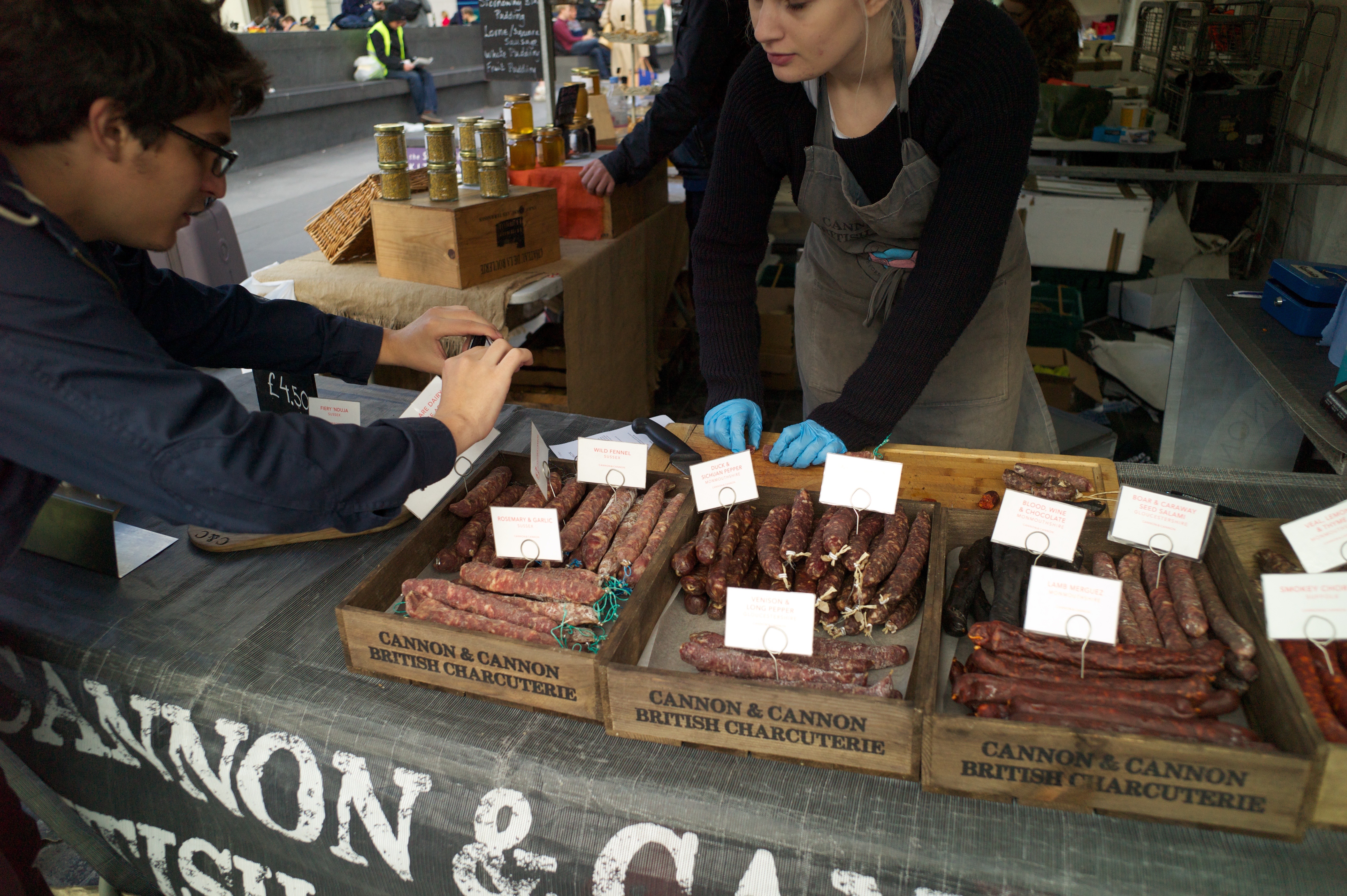 The Most Amazing Thing About Mobile Journalism

It's no secret that we here at TheVJ.com are big fans of mobile journalism -- and producing video with a smartphone more generally. Over the past few years smartphones have become incredibly powerful cameras that can shoot in full HD (sometimes in 4K) and make the days of big cameras and big kits a thing of the past -- you can even produce an award winning feature film with one.

We believe that as so many people around the world have smartphones, it has an amazing potential to unlock a huge amount of content into the world and, with the right training, lead to many careers in video that were not possible even just 5 years ago.

That being said, we love to hear stories from people who use iPhones and other smartphones to produce their work and encourage others to work this way as well.

Here's a story, originally published on StoriesAsia.TV, from Vishal Arora on what makes mobile video so great:

A mobilephone is like a newsroom in your pocket. It’s lighter and easier to handle and carry around. It’s also faster and inexpensive. You can shoot, edit and file or share a story all from one device. And no one asks you the typical question, “Do you have the permission to shoot?” However, none of the above makes mobile journalism amazing. So what does?

Most media organizations are using mobile journalism due to it’s efficiency - the time, the energy and the costs involved in production of videos. But since the quality of production is lower than a DSLR or a heavier video camera, it could be that we are willing to compromise on quality. We could also be unwilling to put in the hard work that video production involves. Therefore, the efficiency approach is harmful.

What’s more harmful is that the focus on mobile journalism’s efficiency makes us adopt the reportage style of traditional television, as we seek to simply replace heavier cameras with mobilephone cameras.

Mobile journalism’s efficiency is indeed irresistible but it’s just the tip of the iceberg of its potential. To harness it, we need to look at the “editorial” advantages it provides us.

The traditional television reportage has typically used this rather boring structure: Reporter’s voice to camera to introduce the story followed by a couple of soundbites along with some relevant B-roll footage, and then back to the reporter explaining the story, and so on.

Television reporters and editors are not to be blamed for this, though. They adopted this style of reporting thanks to the technology.

Heavier cameras mounted on even heavier tripods and producing shows as part of a crew make the production “immobile.” It’s natural for the crew to sit down with the subject in an office or stand on a roadside for interviews. After all, production has to be inexpensive, fast-paced and frequent.

It also has to do with the attitude of television channels, which have had a sense of security in terms of their audiences, who were not so demanding until recently.

But now, audiences have far more options to access visual information and are more exposed to better and more interesting visuals and content. They also like to be in charge of how and when they watch videos. So the same old reporting and distribution style may not work any longer.

Now let’s look at how mobile journalism can help us adopt a better style of reporting.

First and foremost, mobile journalism should not be inspired by television news. It should instead look at cinema. The most amazing thing about mobile journalism is that it can allow us to do non-fiction storytelling (and not just “report-ing”) within the resources we have. There are many ways we can use mobile journalism, but it is best suited for “new journalism.”

Thanks to mobile journalism, storytelling, too, can be done at a low budget, fast and frequently.

When screenwriters write a script for a film, they presume that all camera movements are possible for the production house - we can call it the “mobility” of the camera. On the contrary, when visual journalists conceptualise a story, they have several limitations in mind, such as the availability of crew and heavy equipment and the costs involved. And to some extent, it’s a mental block that being creative will be more costly and time consuming.

Of course, journalists may not want to, or have the luxury, to use special effects, but why can’t they use the “mobility” that mobile journalism provides to do better storytelling? They can travel with their characters, walk with them, visit their homes, take shots of them interacting with their friends, and so on.

Further, mobile journalism allows an interviewee to be relaxed, natural and informal. Traditional television, on the other hand, makes an interviewee nervous and uptight because bigger cameras, tripods, lights and sound equipment are intimidating for anyone who is not used to appearing on television frequently.

However, there are some prerequisites to be able to do storytelling that suits a media organisation’s workflow - inexpensive, fast and frequent. These include:

3. Editing skills - both on mobilephone and on a professional software, like Adobe Premiere Pro and Final Cut Pro; and

With these skills, a journalist would find mobile journalism nothing less than amazing. A mobilephone is not just a newsroom in your pocket, but also a cinema studio.