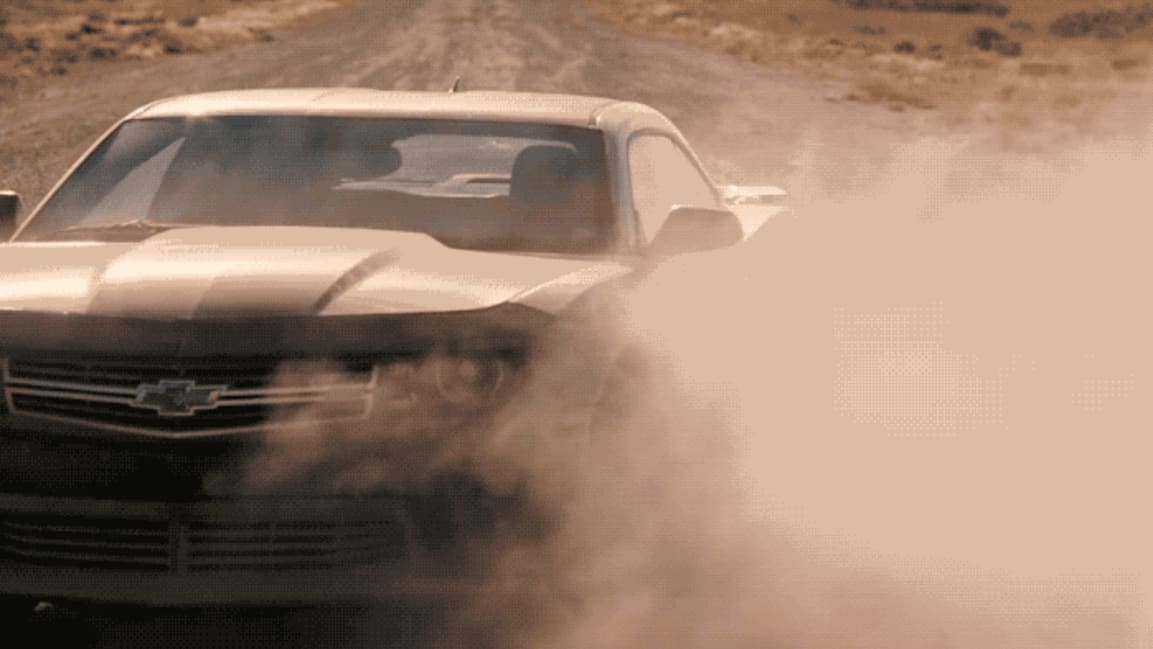 The Netflix Effect On Advertising

Let's call it The Netflix Effect

The average American now spends an astonishing 8 hours a day watching TV, videos and movies. This is in no small part driven by YouTube and Netflix - soon to be joined by ATT, Apple, Disney and many others.

How many of you out there have binge-watched a series online?

It was one thing when we went to the movies once a week, for an hour or so. Now we LIVE at the movies, and at home all the time.

This has an impact. It had an impact on your innate expectations of what to expect in ALL media.

This was driven home to me when I saw two political ads, almost back to back.

The first is from billionaire Tom Steyer.  He is running for President. It looks like he is running for Congressman from Schnectedy, NY.  It's your typical blah blah cover with b-roll political ad. And I am sure he paid a fortune for it. Well, he can afford it, he's a billionaire. But if you saw a Netflix show structured ilke this, you would change the channnel.

Now let's look at an ad from Valerie Plame, who is running for Congress. This thing looks more like a Bond movie than a political ad.

You see how it rockets along. Check out the soundtrack. Notice how she is in a car, moving!  Even if she is moving backward, she conveys the sense of movement.  How many times in movies do you see the stars driving somewhere at high speeds?

And what works for Valerie Plame will also work for breakfast cereals, clothing, fast foods and Cialis.

If you found this interesting, you may want to pre-order my new book, Don't Watch This.  Lots more on this and other impacts of a media-driven culture.