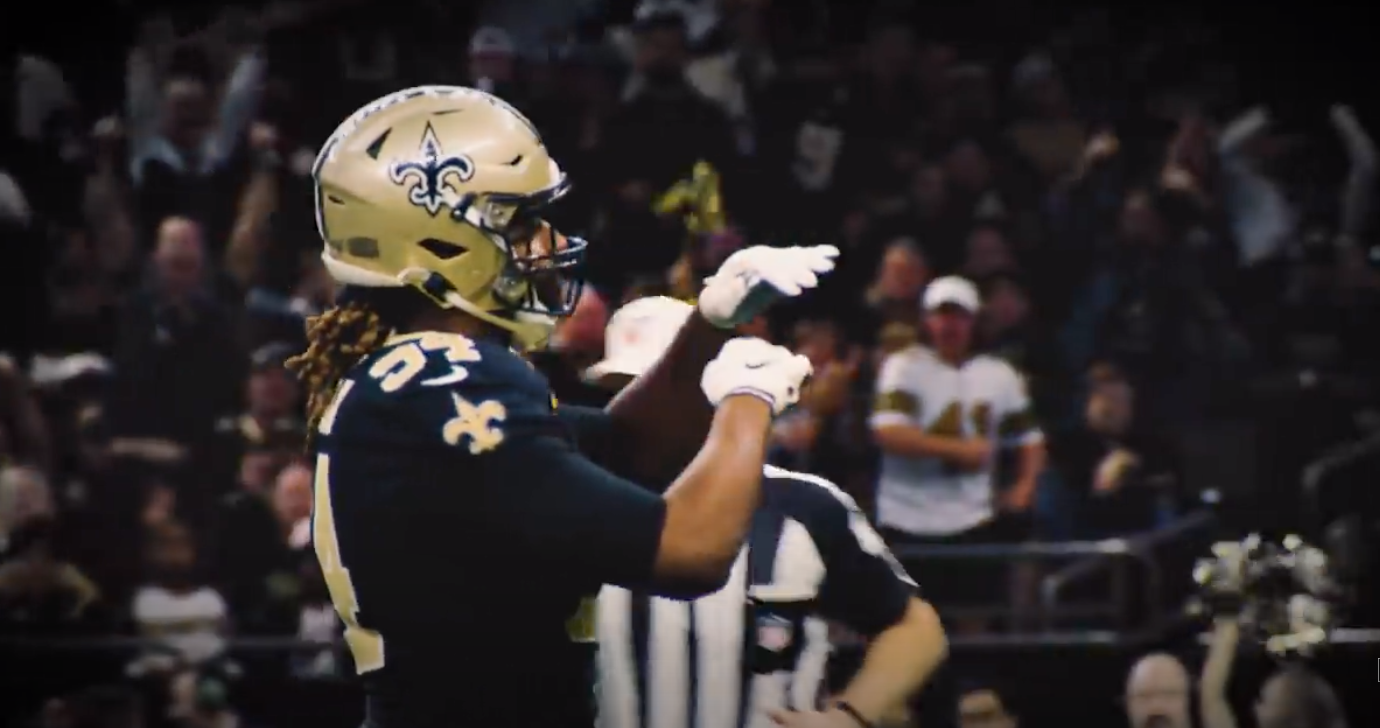 The New Orleans Saints Go To Hybrid Video - THIS TIME WITH THE VIDEO!

In the time of Corona Virus, the message has changed.

The New Orleans Saints wanted to get out the story of how they are working with the community.

That required a different kind of video. One that was as exciting as a football game, but also as intimate as the relationship between fans and team.

In a time of the virus, when safe shooting is paramount, how do you do that?

Fortunately, for The Saints, their Senior Content Manager is JD Carrere, an alum of both Spectrum News 1 in LA and of our bootcamps.

An expert shooter and producer, in the old world, JD would simply have shown up at the various locations in the video such as the restaurant and shot what he needed. But in the new world of social distancing, the kind of intimacy that his work requires is not longer safe.

Instead, JD taught the workers in the restaurants and the food delvier people to shoot their own video using the iPhones,

Take a look at the footage. This isn't shaky home video shot veritfcally - these are well done sequences that take the viewer inside the kitchen.

This is what we mean by Hybrid Video - a partnership between the reporter/producer, who is now also a Director, and the participants, who now feel that they are part of the story instead of just being 'in' the story.

And to me, this is only the beginning of a new way of telling stories that is going to be here long after the virus is a distant memory.