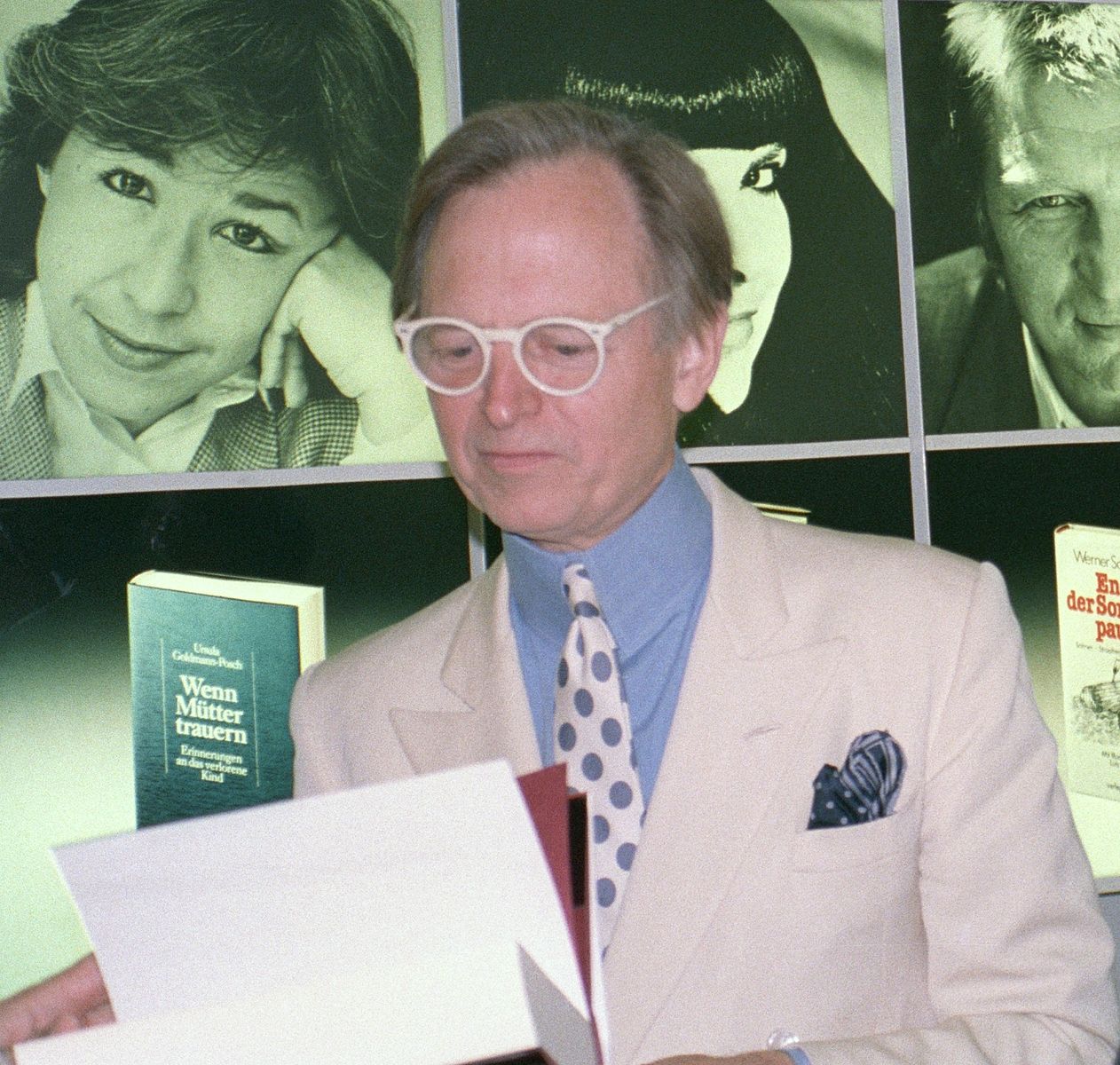 Tom Wolfe - He Started It All in 1967 (image courtesy WikiCommons)

In the late 1960's Tom Wolfe both invented and coined the phrase "The New Journalism."

It referred to an entirely different kind of print journalism, one that he pioneered, which married powerful elements of great novel writing to great journalism.  Characters, arc of story, tension, resolution and a kind of personal style and intimacy with the reader.

His books, such as The Right Stuff or The Electric Kool Acid Test were reflective of this new genre and others such as Joan Didion, Norman Mailer, Truman Capote and Gay Talese soon followed.

What makes this possible is their use of the iPhone as their primary tool for video storytelling.

Many TV stations now use the iPhone for news. They use it all wrong.

But Spectrum News 1 is different.

Their MMJs are being taught to use the iPhone, not as a small camera, to replicate what they already do with a big camera - but rather as a pencil - a kind of digital video pencil; a tool to tell stories with. Properly used, it is almost an extension not just of of the journalist's eye, but also the journalist's hand and heart.

It is a storytelling tool; not just a device to capture pictures.

The piece above was done by Spectrum News 1 MMJ Mark Larson last week during our bootcamp.

Even though it is done for local TV news, it is far closer to an essay you might read in The New Yorker.

But it is all done in video.

Here's another example, by Susan Arbetter, from Spectrum News 1.

It's a local TV news piece, but it is almost entirely about storytelling, video as well as verbal.

To become video raconteurs.  To tell stories both in voice and video as though you were regaling your best friends at a dinner party.

Tom Wolfe and his New Journalism laid the foundations for print journalism that is now the mainstay of books, magazines and newspapers. It was a revolution in 1967.

We think the same revoluton in journalism is happening now in video.

Stand by for more.