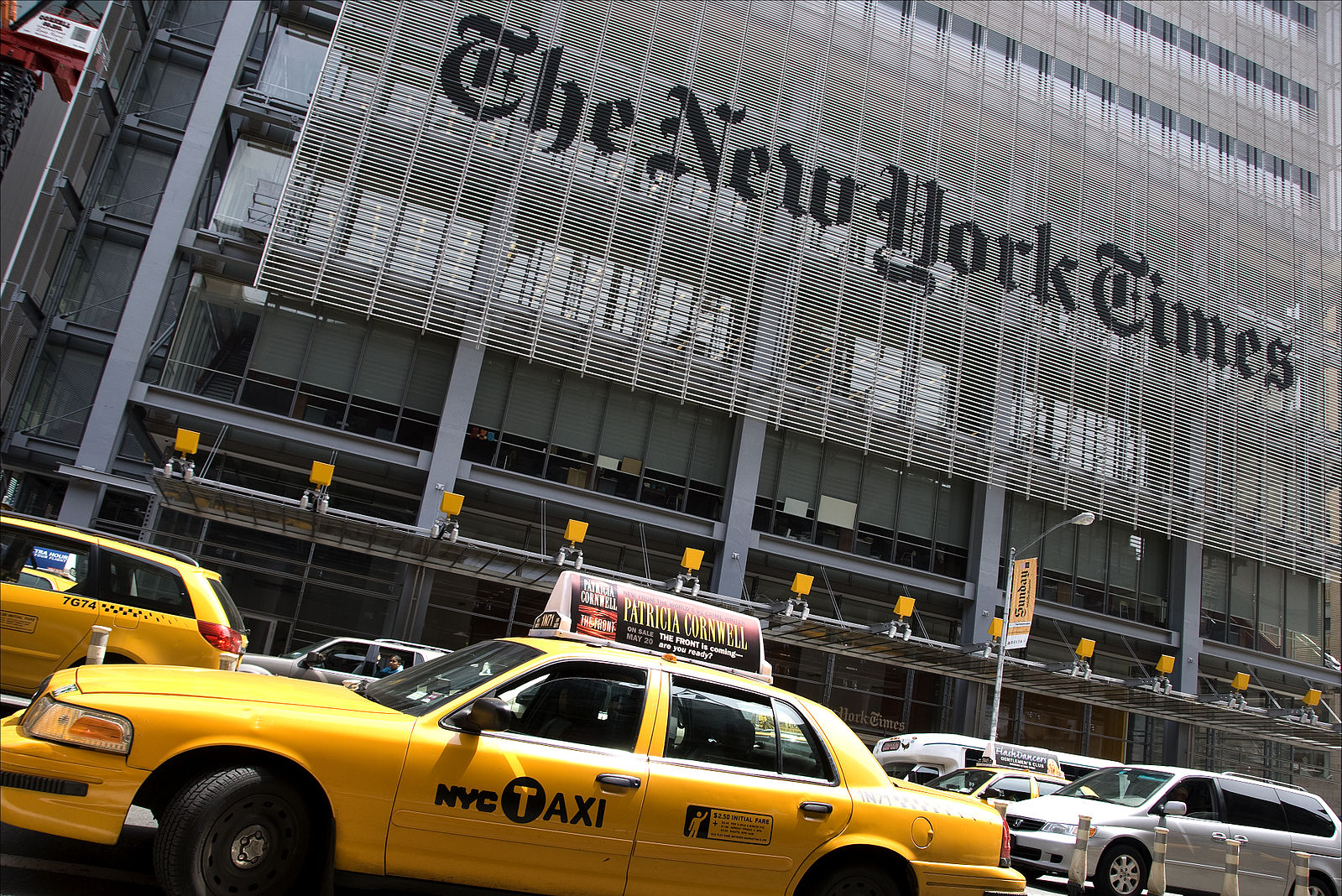 I have a soft spot in my heart for NY Times video.

In 1994, Punch Sulzberger, both publisher and owner of The New York Times bought 51% of a company I had founded called Video News International.

Punch 'got' video long before his competitors in the newspaper business.  "I will create the video analog of the paper," I told him. He asked me to serve as President of the new company - New York Times Television.

Alas, Joe Lelyveld, the then Executive Editor of the paper did not 'get' video.  "I don't even own a TV," he told me proudly, right before he forbade me access to the newsroom.

That was twenty years ago, and sad to say, the paper still does not seem to 'get' video, though they certainly make, and continue to make, a valiant effort.

Last week, the Politico/Media ran a piece explaining that, once again, the paper was essentially gutting their present video operation and replacing it with yet another video operation.

"The Times is now seeking new talent with strong expertise in web video, which is expensive and time consuming to produce

Web video is neither expensive to make, nor is it time consuming to produce.  It can be and is, if done properly, both simple to make and can be done quickly and efficiently.

The trick is to do it in a different way.

Several years ago, I paid a visit to the Times' video studios.  They were shooting one of their 1 minute cooking videos. (They do some pretty good videos!). The topic under discussion (or rather instruction) was, how to cut up a chicken.

There were (and I am not kidding you here), 3 cameras being used - each about 5 inches apart. There were lights. There was a director. There were several producers. There were, by my count, 9 people in the room - not counting the chicken.

And then 'director' kept doing re-takes of the chicken being cut up.

"Let's to that again, but a big more empahsis on the wing."

Well, is it any wonder that Dean Baquet of The Times believes that web video is both complex and expensive. It is when you do it like that!!!

I have sent Dean a copy of my book, iPhone Millionaire.

I doubt he'll read it

I also sent him a letter explaining his problem.

I doubt I will hear from him.

But if I do, you'll be the first to know.

"Can we do the drumstick again, please, but with a bit more emotion this time?"