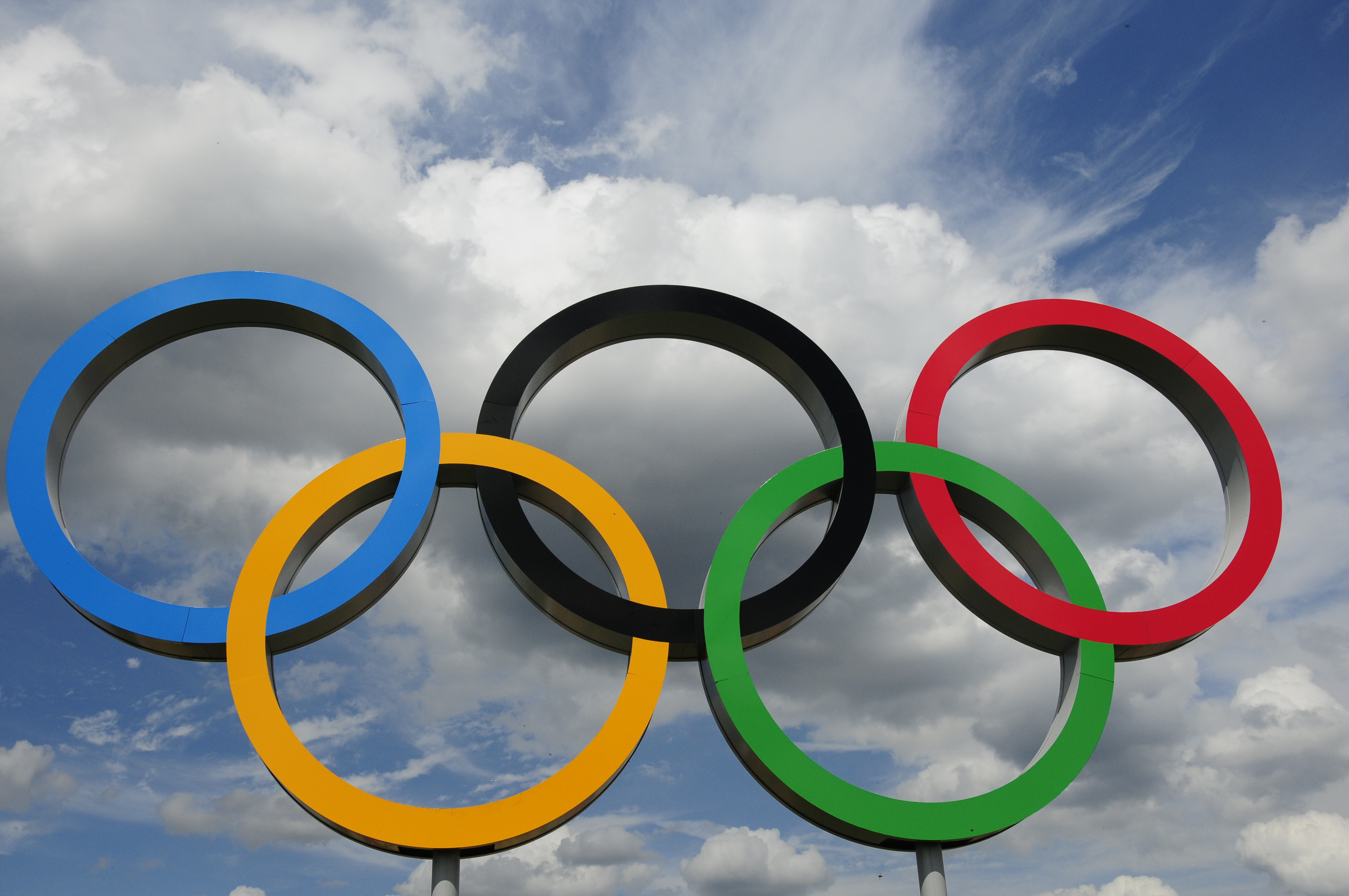 The Olympics of Video

In 1988, I was sent to cover the Seoul Olympics for CBS News.

NBC had bought the rights to the Olympics and so owned the venues.  No other broadcaster was allowed in, unless you paid them a fortune.

But, as I was a producer for Sunday Morning, the CBS News show, I had to produce a long (6 minutes or so) story each week, for three weeks.  I was accompanying Bill Geist, who is still a correspondent for the show, and the nicest, funniest, most decent person I ever met at a network.

Having Bill along was good, but it was still the Olympics and they still wanted access and NBC was still saying no.

The essence of success in television produciton is preparation, so long befrore we went to Seoul, I flew out to Colorado Springs, where the US Olympic Team has their training camp.  I was looking for 'stars' - the essence of television.

I had decided long ago that I would focus on the 'odder' sports. Everyone else woudl do track and field or basketball or diving.  I wanted to own something on one else wanted. So I settled on Ping Pong, Synchronized Swimming and Bowling.

Believe me, you may have to talk to an agent to do a short interview with Flo Jo but the Olympic Ping Pong Team - no one talks to them - except me.

So I had my stars.

Now, the Ping Pong, Synchronized Swim and Bowling (yes! Olympic Bowling!) team were all my best friends. They would do anything for me. So I got an idea.

I went to the local electronics shop in Colorado Springs and I bought a bunch of home video cameras - Hi8, and I gave them to the Olympic athletes in ping pong, bowling and synchronized swimming.

I taught them to shoot (how hard is it?) and told them to 'tell their story' to the camera. This was LONG before America's Funniest Home Videos and decades before YouTube.

But the olympiads really got into it. And, of course, they had killer access. I didn't have to book a crew to go on the plane with them from Colorado to Korea - they were there (obviously) and shooting video all the itme. They were in the Olympic village. They even interviewed other athletes!

It was the best access anyone could want. And it was real, long berore Reality TV corrupted that word.

So when I met with them in Korea they handed over what we woudl call TV Gold.

So I cut it into my first story for CBS News.

And then Linda Mason, who was the EP for the show (and later a VP at CBS News) called me up (in the days when a phone call from NY to Seould was expensive) and read me the riot act.

Was I out of my mind? NONE of this was acceptable. None of it.

It was not shot by CBS union cameramen.

But they could not get into the venues.

And so it was dead.

And so I dragged Bill to some Korean ping pong houses in Seoul.

He was good, but it was barely the same.

They didnt' call it Cubicles of Fear for nothing.

But I had seen what could be dnoe.

I had seen what could happen by empowering people to tell their own stories in video instead of with a crew and a reporter.

It is much better.