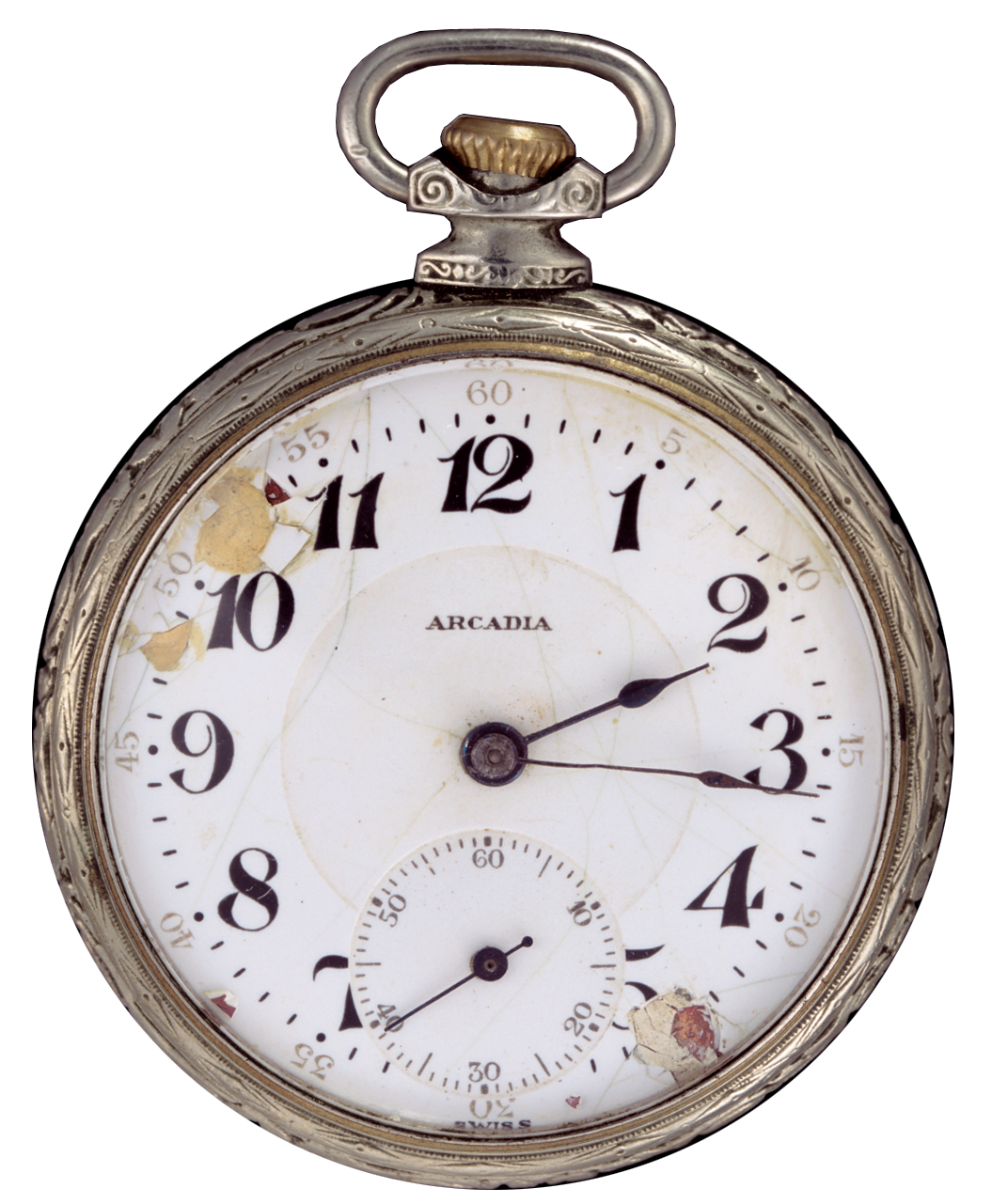 For most of human history, the concept of time was an abstraction at best.

Until the latter half of the Middle Ages, if one thought about time at all, it was in relation to the sun in the sky or the agricultural seasons.  Our idea of time, a carefully regulated passage of hours, seconds and minutes did not exist even in the mind of the most imaginative person.

The rise of Christianity ultimately led to a more conceptualized, and finally mechanized version of time.

Saint Benedict ordered his followers to hold prayers seven times a day, at specific times.  The Cistercians, focused on order, divided the day into regimented sequences of specific activity.  Tardiness was frowned upon as a lack of sufficient commitment to God.

Increasingly, there was pressure to develop more dependable and ultimately mechanical devices for marking the passage of time.

In his excellent book, Revolution in Time, David Landes describes the arrival of 'time' as a regimental concept now cast in a physical reality:

"Bells sounded for the start of work, meal breaks, end of work, closing of gates, start of market, close of market, assembly, emergencies, council meetings, end of drink service, time for street cleaning, curfew, and son on through an extraordianry variety of special peals in individual towns and cities."

Mechanical clocks, of course, were both complex and expensive, and so while every town had one, in a short while, all human activities were being controlled, as it were, by and for those who owned the clocks - either the church of the monarch or more often both.

You may think of this as 1984, except it is 884, but all human activities were controlled by a central authority by way of a piece of cutting edge technology.

All that began to change as the technology led to miniaturization of clocks - the pocket watch. Suddenly, it became possible to 'carry time' with you in your pocket. Time became personalized as opposed to centralized.

This, according to Landes, had a profound impact on Medieval Society and led to the rise of the Enlightenment.

According to Landes, "The personalization of precisely measured time was a major stimulus to the individualization that was an ever more salient aspect of Western Civilization."  In other words, the pocket watch was one of the great motivating factors in the rise of independent thought.

Now, we get to our own era - finally.

Our world is (or was) also controlled by a centralized power that told us when to do what, what to wear, what to think, how to vote and so on.  It was not clocks, per se, but rather the media, and television in particular.  That highly centralized and yet well-dispersed medium was, like the town clock, owned and controlled by the very few.  Not the Church now, but the corporations.

They said when it was time to wake up, what to wear, what the weather would be, what the traffic was going to be, and most importantly, what was news - what was important.

This is actually a rather remarkable power.

We did not think of it as strange, any more than a Medieval peasant would think that being told when to pray, when to eat, when to arise by bells was strange. That was how the world was organized.

Yet moving Time into the individual's pocket broke the back of the Medieval world and gave rise to the Enlightenment.

To me, the iPhone is the Pocket Watch of the 21st Century. It moves the power to create content and share knowledge from the 'Church' - those corporations that have hitherto controlled the media landscape, and puts that power into the 'pocket' of the individual, as the pocket watch once did.

This is a remarkable technological revolution with enormous consequences.

The iPhone and the smartphone may seem merely a way to access Google or make a dinner reservation or play Words With Friends or watch a movie, but I think it is far more.

It is not the passive watching side of the phone that is so potentially revolutionary, it is the content creation side.

There is no small irony in the fact that the pocket time device was and is called a Watch and Facebook's video site is also called Watch.