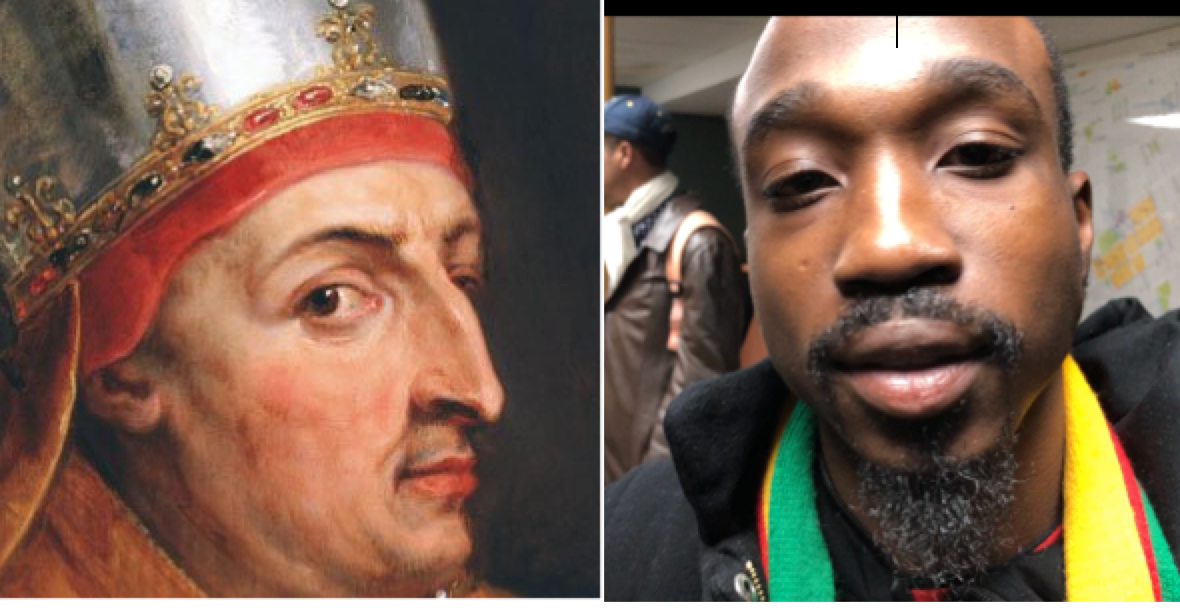 Nicholas I & Jerome I

The Pope, Brooklyn, & The Law of Unintended Consequences

The problem with new technologies is you never know how they are going to turn out.

Once unleashed, they take on a life of their own, and more often than not, they end up killing their inventors. A kind of Frankenstein, really.

In 1450 Gutenberg perfected the printing press, and the first book (actually, the second, but let's not get too technical here) that he printed was The Bible.

Now, Gutenberg was a bit nervous that the Church and The Pope would be annoyed that he had taken Holy Scripture and married it to this mechanical process. Until then, all Bibles had been lovingly had written by Monks. (Think of the printing press as the first AI manufacturing).

As it turned out, The Pope was not at all annoyed by the printed bibles. In fact, he loved them. One of the biggest problems with the hand-written bibles, aside from the enormous cost, was that each copy was slightly different, and more often than not, the Monks changed the text. Printing from the same original guaranteed that every new bible would be exaclty the same as all the other ones.  It standardized the text.

Without realizing it, Gutenberg had also set in motion the destruction of the Church and the Pope, and pretty much everything else in European Medieval Christendom.

Some 60 years after Gutenberg first put paper to inked letters, Martin Luther took the same technology that produced standardized and cheap bibles and started printing his screeds attacking both the Church and the Pope.

Luther's books were the world's first Best Sellers. He wrote and printed in German. Up until then, all books had been written in Latin, which almost no one could read. Luther's first German language edition of the Bible sold a mind-blowing half a million copies.

Of course, Luther wrote and printed in the common language, a first, and he also said things that were shocking. He called The Pope The Antichrist. (Those were fighting words in 1450).

But people loved it. They ate it up. He was speaking their language, literally.

The tech, married to Luther, (who himself married a nun), crashed the power of the Church and later the power of Kings. It was the beginning of the Enlightenment and the world which we inhabit today.

Now, what does this have to do with Brooklyn?

A few months ago, we set off an interesting experiment in television and video. We began to train the people who live in East New York and Brownsville, perhaps the least served community in NYC, to shoot, edit and produce their own stories and their own local news.

Think of them as the Martin Luthers, publishing in the local language.

Think of the TV networks as the Pope and The Vatican.

You see the analogy.

The TV networks think that things like smartphones are great because they might.. under certain circumstances.. allow their reporters.. maybe.. one day... to shoot and edit their own stories with their phones.

Well, in Brooklyn, we have 100 shooting phones in play and we are just getting started.

And what we are doing in Brooklyn, we can do in every city in the US, and every country in the world.

It's a good one

And it's happening now.

In fact, the tech makes it inevitable.