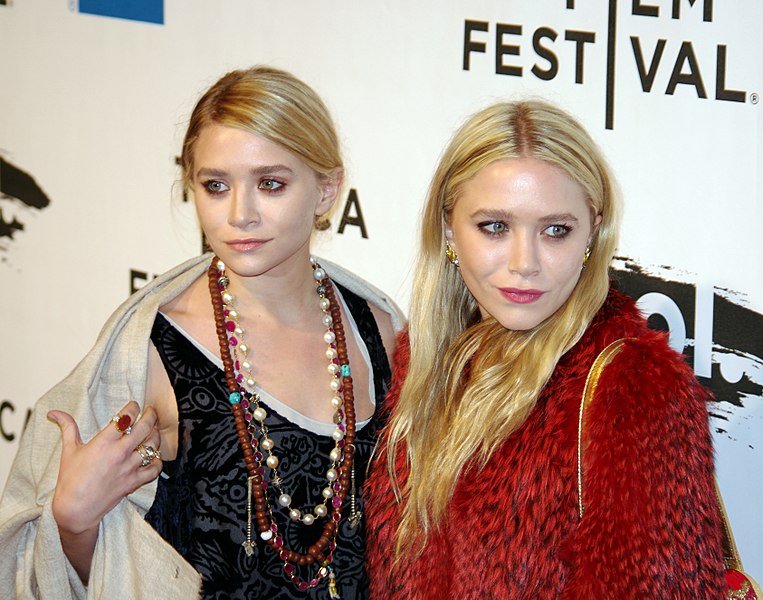 Although it claims to be a newspaper, it is closer to a comic book. The writing is about on a 3rd grade level - on a good day - and to say it is simplistic gives it far too much credit.

However, it is a great barometer of where our society stands and where it is headed - no place good.

Yesterday, The Post ran a fascinating (to some people, I am sure) profile of Louis Sarkozy, a "Shoe Designer".  His primary claim to fame, according to The Post, was that he is the cousin of Mary Kate Olsen.  For those of you who are not regular New York Post readers, Mary Kate Olsen is one half of the pea-brained Olsen Twins duo, who starred in such forgettable films as Getting There and When In Rome.

Sarkozy, the article goes on to inform us, " is working with the Spanish shoe brand to build “a bridge between the intellectual and fashion worlds,” drawing inspiration from such geniuses as Sigmund Freud and Marie Curie.

"Radium Schadium!  Lemme tell you about those pumps!!!"

What really drew me to this piece of drivel, however, was that Louis Sarkozy is also the SON of the former PRESIDENT OF FRANCE.

(Doubtless an unknown to most Post readers - both Sarkozy and probably France as well).

But THIS is the power of media.

This is who we are.

If you would like to read more about how the media is destorying our society, be sure to order and advanced copy of my new book - Don't Watch This!

The NY Post probably will not be reviewing it.