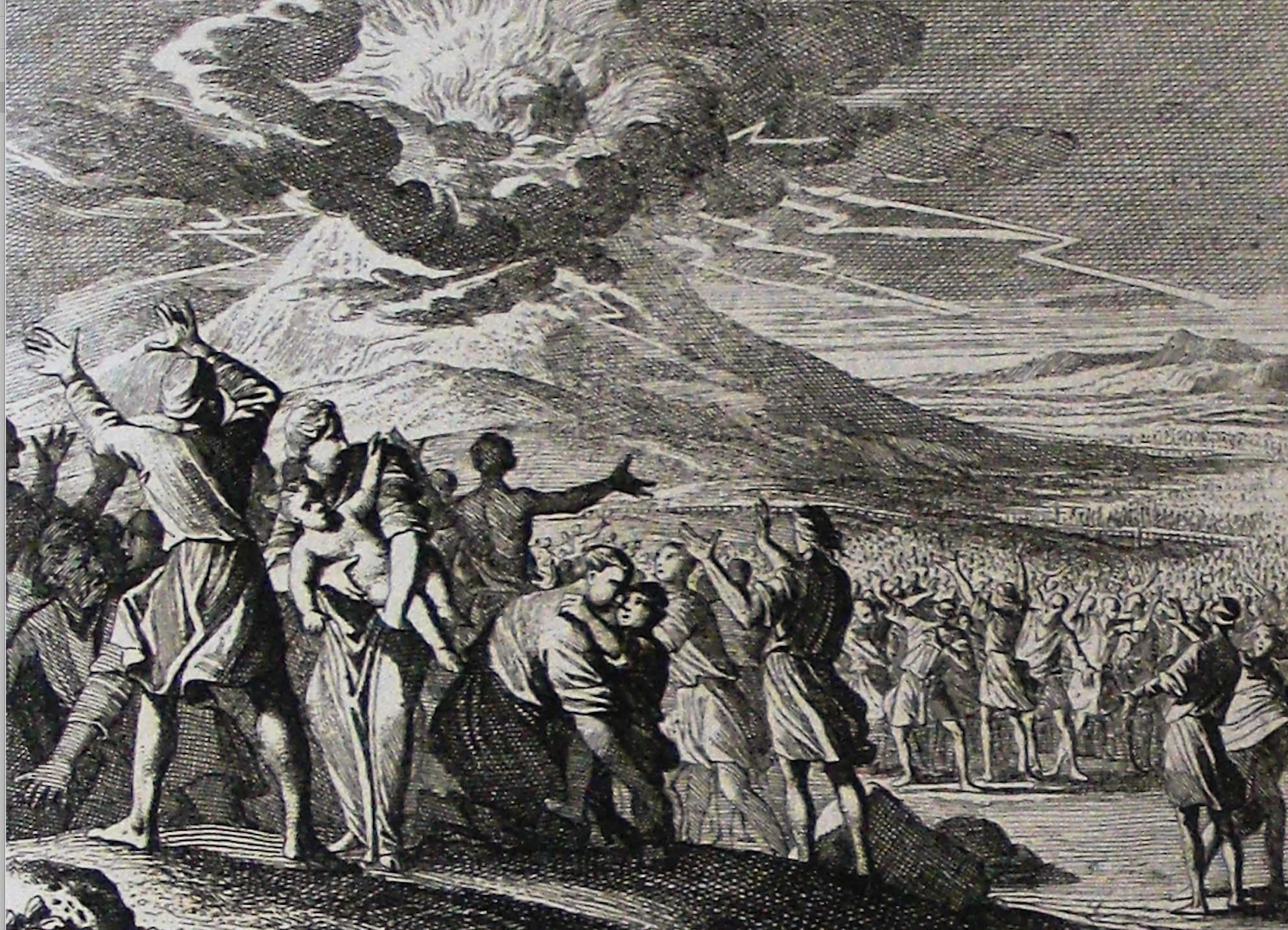 A great story - even without Charlton Heston

I recently came across a posting on Facebook from an organization called IJET - International Journalist's Network.

The article was entitled:

Journalists labeling themselves as storytellers could be detrimental. Here's why.

I could not disagree more.

Many people confuse Breaking News with Journalism.  They are not the same thing.  Breaking News is, more than anything else, a marketing device.  Very few stories are actually Breaking News!

The purpose of journalism is to educate and inform.  Even when it does happen, Breaking News is rarely either of those two.  It may be exciting, it may be breathless, it may get ratings, but hardly ever does it educate or inform.

Since the earliest days of human history, Storytelling has been our primary mechanism for educating and informing.

Think about the story of Exodus.

Its primary purpose, as most of the bible is in fact, is to educate and inform.

But to have an impact, to resonate with people, the Ten Commandments had to be wrapped in a story.

And what a story!

A young man, a seemingly average young man, is given an extraordinary mission to free his people.  At first, he doesn't want to do it. But he finds that he cannot escape his fate. So he ultimately accepts his very dangerous mission. But how can he, a simple lad, defeat the greatest power in the world?  He has to have faith in 'The Force,', or in this case, the Power of God.

He goes up against extraordinary challenges, but succeeds against all odds, freeing his people.

Now, the reason that we still remember the Exodus Story after 3500 years, or still go to Star Wars movies, episode after episode is because they are the same story.

In fact, almost all stories that resonate with us are basically the same story.

In his seminal book, The Hero With A Thousand Faces, Joseph Campbell lays out the architecture of basic humans storytelling that works. All great epics, he notes, that is, all stories that we keep with us, have the same basic story line.

At Spectrum News, we have been applying Campbell's rules of storytelling to news reporting - character driven, arc of story, conclusion - and it works.

We have been doing this for more than thirty years.

Here's a story done by one of our Bootcamp MMJs for The BBC.

This is great storytelling but it is also great journalism.

There's a lot more firepower on your staff than you realize