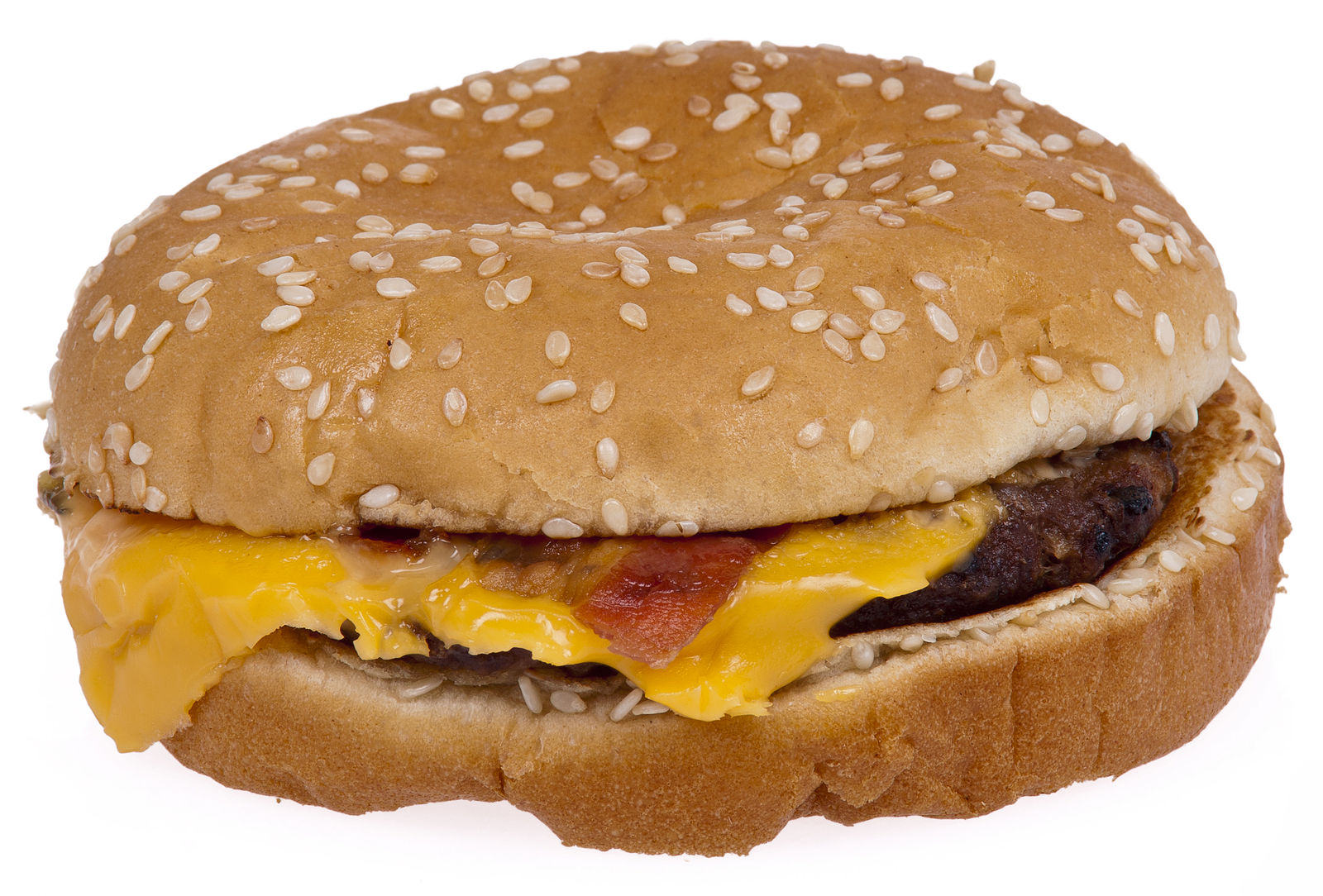 The Power of Video -

Ella and Caitlin McEwan, ages 9 and 7, were upset that Burger King - Market Cap $18.79 billion, produced a video or two excoriating the food giant for distributing plastic toys in their 'happy meals' version - and won.

This summer, Lisa and I taught a course at the University of Oxford entitled Using Modern Media for the Common Good.  We believed that putting the enormous power of video in the hands of billions of people - mostly by smartphones - could have earth-shattering impact.

We used the example of Martin Luther and the printing press shattering the Catholic Church as an example, but Martin Luther was not 9 years old when he posted his 95 Theses.

Along with her younger sister, the two girls posted a series of videos online decrying the idea of producing pointless plastic toys that will last in the environment forevever.

It is probably unlikely that a massive multi-billion dollar corporation like Burger King would care much what two children in England thought or had to say - but their words, magnified a billion times by video and social media, have had an impact.

Today the CEO of Burger King announced that the food giant was suspending the plastic toys immediatley.

Now, THAT is using Modern Media for the Common Good, and probably just a small indicator of what is possible if you harness the power of the media to do more than sell burgers.