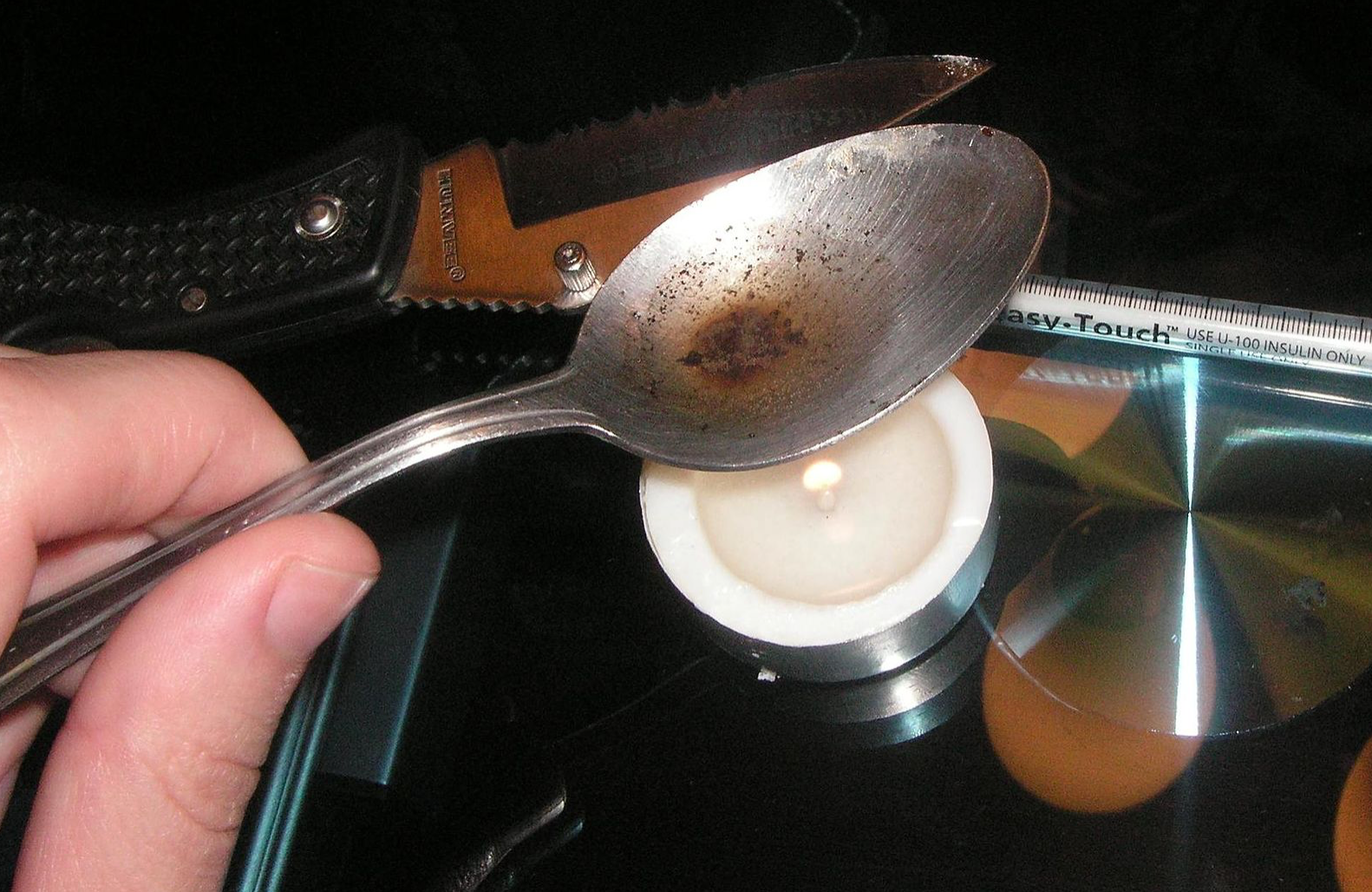 The Price of Heroin

Some years ago, Lisa and I were running VJ bootcamps at and for The BBC.

Over 5 years, we put 1400 BBC staffers, ranging from producers and correspondents to PAs and researchers through the process.

The rather radical idea, at least at the time, and maybe today, was that anyone who worked in the TV business should be 'video literate'. That is, they should be able to pick up a camera (today we would say7 a phone), shoot a compelling story, edit it and produce it, all on their own.

As I said, in 2000, this was radical stuff. But much to The BBC's credit, they were way ahead of the curve.

You can see the advantages.

Contrary to popular belief, the secret to success in creating a video on your own is NOT in the button pushing - nor is it in the 'apps' that so many people are so fascinated with today.

It is, instead, in Storytelling. Even if you shoot a technically perfect video, if it does not have a compelling story, no one is going to spend any time on it.

As with shooting, and the 5-shot method, there is a basic formula to great story telling. It's not a secret - it has been around since the time of Homer. Great characters and a well paced arc of story.

Above is a video that was shot, scripted, edited and produced by Peter Wilson during one of our BBC bootcamps. This was his final project.

As you can see, it is a very compelling story with all the elements. Pretty good for someone who had never touched a video camera or an edit before in his life. And, on my own YouTube channel, it has garnered nearly 900,000 views.