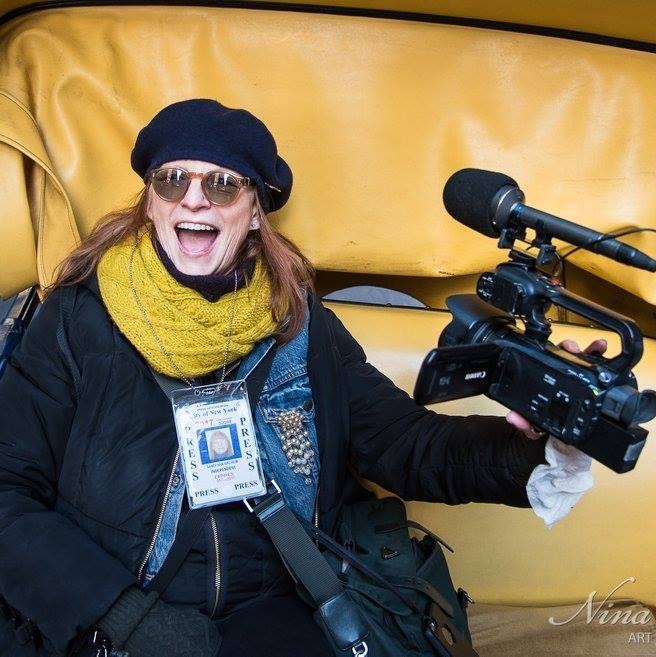 Sandi Bachom is one of our favorite video journalists.

This one time award-winning ad agency executive picked up a video camera and never looked back.

Take a look at the video that she shot at a recent town hall meeting in New Jersey with Congressman Leonard Lance (R).

You will not that there are no CNN, NBC, Fox or anyone else present.

But she captures a fantastic moment in American political life, a Congressman confronted by his constitutents.  Isn't this how demcracy is supposed to work?

Posted only 3 hours ago, this video has already gotten more than 275,000 views on Facebook, and Sandi tells me it will easily surpass 1 million.

At TheVJ.com, we like to say, if you didn't shoot it, it didn't happen.  In th world of news, if you don't shoot it and share it, no one knows. Thanks to Sandi, people do.