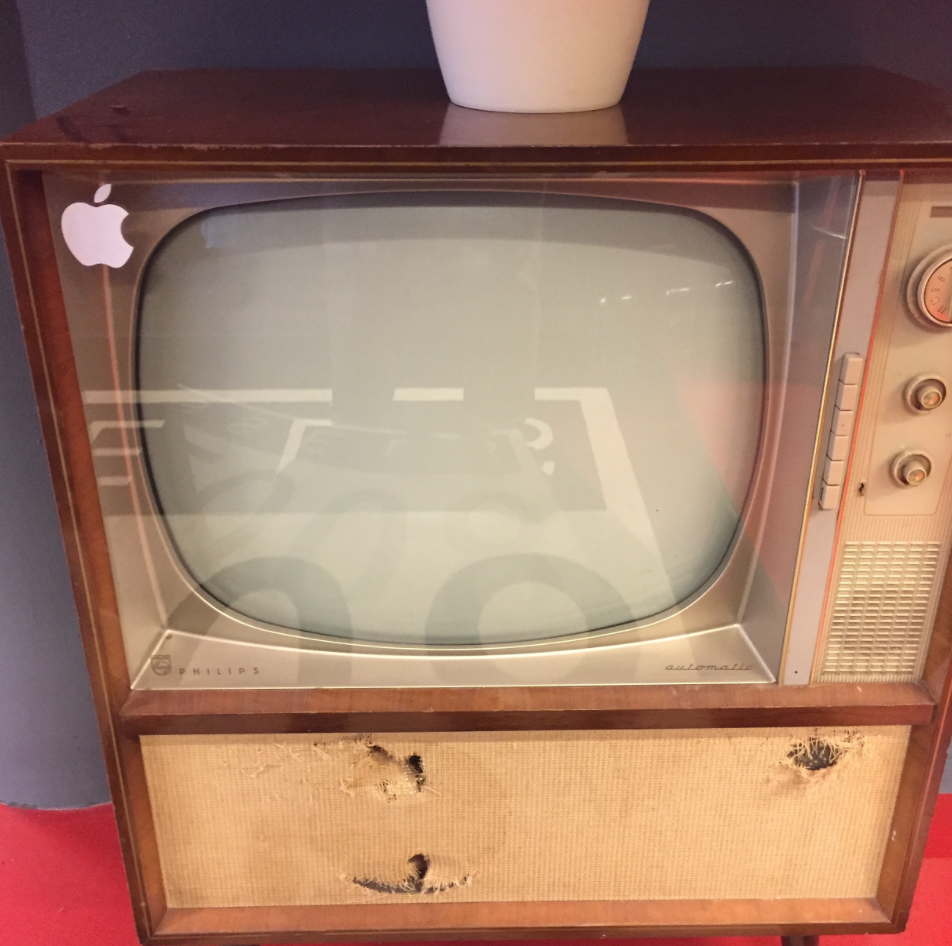 The Television Industry is Ripe for Disruption

Grocery stocks worldwide nosedived on June 22nd, when word got out that Amazon was buying Whole Foods for $13.5 billion.

They nosedived because Amazon owner Jeff Bezos has a habit of re-inventing tired companies that are ready for disruption.

If any business was ready for disruption, it was probably the $800b a year supermarket business, which has changed little since your grandmother's day.  You still arrive at the store, wheel around a little trolley, pick out the fruits and vegetables you want from giant bins and head for the check out.

I don't know what Bezos has in mind for the supermarket of the future (read that is present), but this follows a long history of once powerful companies becoming old, stale and dormant, and then being re-invented by new technologies. (See the music industry for a great example).

In 1943, Thomas Watson, then President of IBM, famously said:
""I think there is a world market for maybe five computers."

Needless to say, he was wrong. By a lot.

But in 1943, a computer was a massive block of a machine, the size of a house, filled with thousands and thousands of vacuum tubes.

The 'computer revoluition' did not come about with the arrival of computers; rather, the revolution would have to wait until Apple introduced PCs.

One, complex, centralized and extremely expensive piece of tech does not drive a revolution. A revolution is driven when everyone has a tool and uses it every day, without even thinking that it is very revolutionary.

Does anyone think that buying batteries on Amazon and having them appear at your house the next day is 'revolutionary'?  I don't think so. Soon you will expect the same for your avocados.

Now we come to television.

If there was ever an industry (and a whole lot bigger than supermarkets) that was ripe for disruption it is television.

The model that networks operate under has not changed much since the 1950s.

Television production is the IBM mainframe 360 - big, expensive, bulky, the size of a house, and, like Mr. Watson's early machines, with a very limited market.  Really, who amongst us is going to go out and buy NBC or their studios?

But as the Apple II killed the IBM Mark II 360 giant machine, the iPhone does what the giant NBC studio does, but for a whole lot less.

Now, what made the Apple and to be fair the IBM PC the real engine of change was that suddenly, everyone had one in their homes.

Of course, as late as 1977, DEC founder Ken Olsen was predicting:

"There is no reason anyone would want a computer in their home."

While an IBM mainframe cost hundreds of thousands of dollars, the Apple II cost $1200.  You can see why people started buying them and using them.

A professional broadcast quality SONY HDW F-900 costs $80,000; an iPhone costs $649.  OK, there is a difference. There was a difference between an IBM mainframe and a PC, but in the end, did it matter?

The computer world is one in which everyone has a computer (and they are all linked together).

The television world of the future will be one in which everyone has a camera and an edit (phone), and makes content all day long, and they are linked together.

Just waiting for the Jeff Bezos to put it all together.

But it will happen.