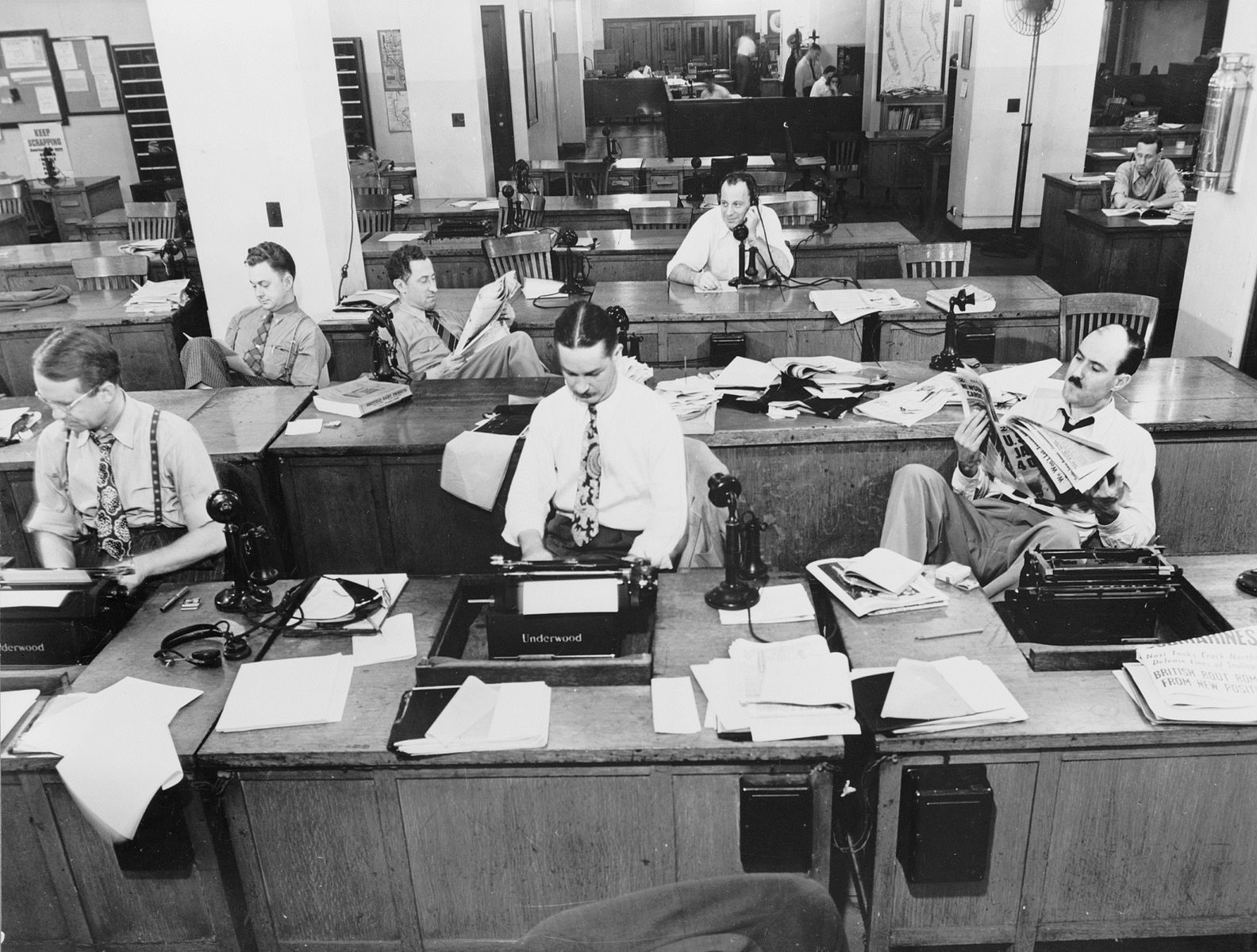 Allow me to start with a disclaimer.

I was once a producer for CBS Sunday Morning.

It was a lovely TV show to work on.

It did quality TV work, which today is almost an oxymoron.

I watch it every Sunday Morning that I am in the US.  Lisa and I watched it this morning from our hotel room in Miami.

When I saw the tease about the Death of Newspapers; that only 36% of the country now starts the day with a printed newspaper; with old photos of every single person on a NYC subway car reading a paper in the 1950s, I thought, YES, this is going to be a very interesting story to watch - an intelligent story about the ramifications of a nation without newspapers.

This is, as it happens, something I am particulary concerned about.  My new book, Don't Watch This! (Skyhorse Publishing) due out in February, is based on a lot of these kinds of issues.  What killed print?  What does it mean to democratic society?

I settled in for a nice deep dive.

Instead, what I got was another TV supercial nothing.  The story, despite the tease, was not actually about the death of newspapers at all. It was a promo piece for a new HBO show, Deadline Artists.  Jimmy Breslin and Pete Hamill - you know, the 'good old days' of being a NYC street reporter for a tabloid.

And yet, how very meta.

A TV show about a TV show, with a very very tangential connection, almost totally untouched, about a real serious issue.  Then thrown away for... a TV show.

Newspapers are dying because we have created and continue to foster a culture of video and TV which is amusing, entertaining and terribly superficial.

And that is what informs America now. That, and the echo chamber for TV and YouTube that is Twitter and Facebook and the rest.  The President gets his information from TV - Fox News; he seems to be an inveterate watcher. If only he got his information from reading the New York Times or The Washington Post.  But they are 'fake news'. It's Fox and Friends.

On the scale of Fox and Friends, CBS Sunday Morning still comes across as more intelligent, but when we got to the ad breaks -  Cialis, a Florida Assisted Living Community and a thing for ED, you can see that even CBS This Morning's audience is not long for this world.

Video killed more than the radio star; it also killed intelligent public discourse.  That might make a better story, but you'll need to find an HBO or Netflix show to hang it on, and that might be somewhat more difficult.