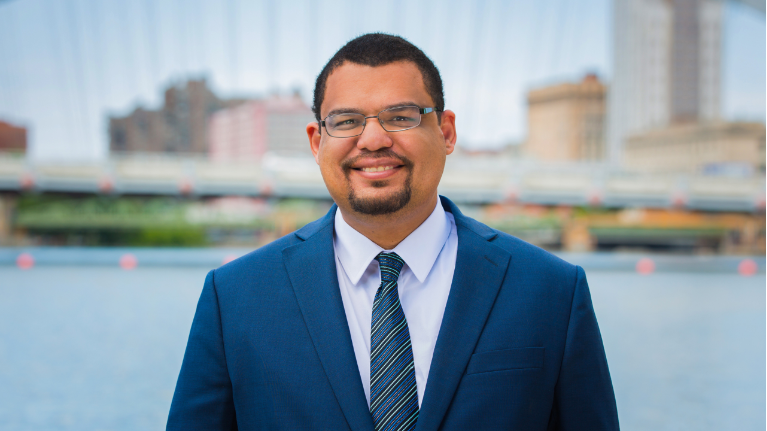 The Uses of Nat Sound

As parta of the bootcamp, participants shoot, edit, track and produce two stories during the 5-day program

They are free to pick the stories they want to do

"Be sure to tape the iPhnoe to the front of the train," we told him.

He looked at us like we were crazy, but he was indulgent.

When we saw the cut, we understood why he looked at us this way.

He went to one of the very few train museusm for real trains in the US.

Take a look at his story.

What makes it work, aside from finding a great character, is the use of nat sound as a part of the narraitive.

When I was working with NPR, they used to tell me that when they went to cover stories, they were hyper sensitive to sounds - the dripping of a tap, a creaking door.

Phillipe is as sensitive to the sounds as he is to the sights, and he incorporates them in to the story.

The sounds help the viewer feel like they are there, at the Train Museum, which is what we want.

This is the shape of local news.

And all done with an iPhone.