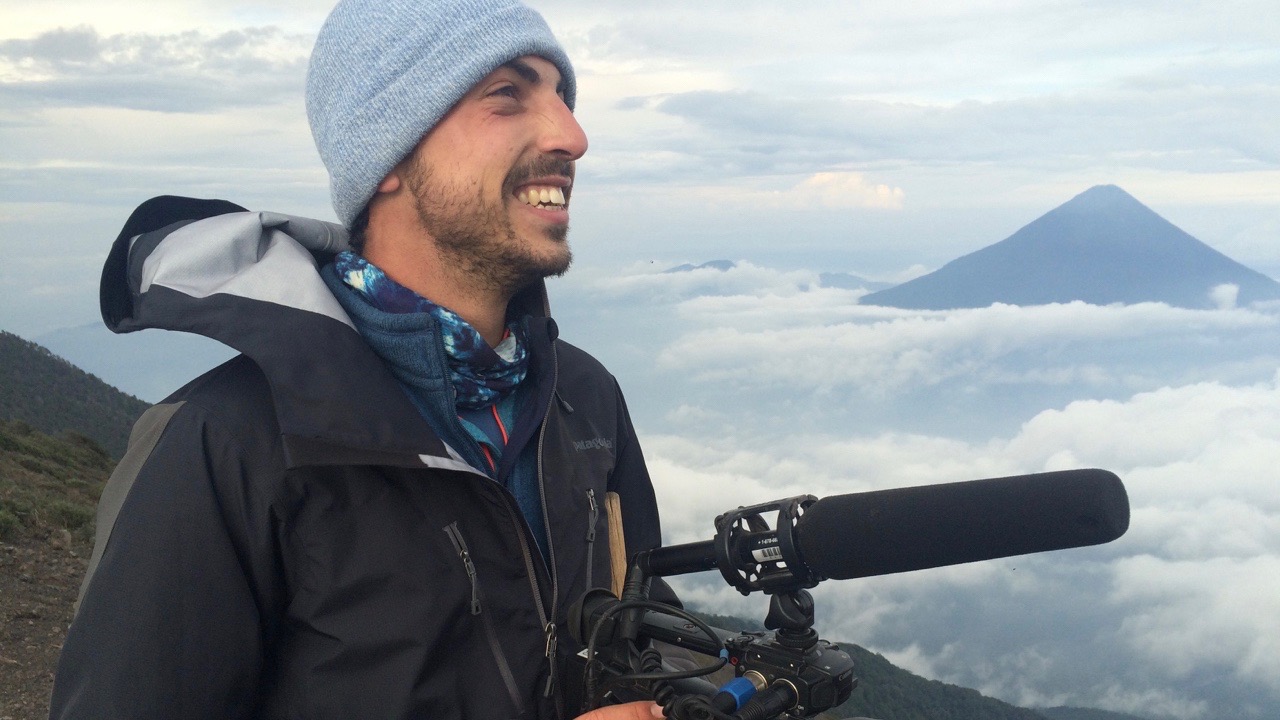 You could be living this life

An article in this morning's Washington Post outlined 5 new 'lifestyles' that are starting to gain traction.

Most of them are from Scandinavia; Hygee, for example- a minimalist, laid back approch to living.

There are currently 3.4 million posts on Instagram bearing the #hygee hashtag. There are a number of books out about Hygee.

The four other alterantive lifestyles outlined in the Post piece are pretty much itrations of the same idea. Mostly Scandinavian and mostly a search for a 'different' kind of life.

And why not?  Who wants to spend their life working in a cubicle, struggling to make the rent and living under endless stress.

There has to be an alternative.

Let's call the THE VIDEO LIFE

The Video Life means traveling the world with your video camera or phone, shooting and producing videos that you can get paid for and telling the rest of the world to piss off, more or less.

The Video Life was not possible until, say, yesterday. And this is because of the rather unique convergence of two piece of technology: The smartphone and the Internet.

The smartphone because you now have, in your hands (or pocket) an amazingly powerful piece of media gear. Your phone shoots in 4K video (and all you have to do is point it at something); it also edits, adds graphics, music AND it 'shares' or transmits or live streams at the touch of a button.

Now, to put this in perspective, only a few years ago, that much gear, that powerful gear, AND the capability to send would have cost you in the neighborhood of $10 million.

And now, you own it all.

But, that would be fun, if there were not for the other half of the equation - the Internet.

The web is THE transitional media tech of our time.  It is in the process of completley re-inventing the entire media world.  And the key point of that re-invention is that everyihing is now online.

And as everything is now online, every company, every website, every business needs video - and pretty much an endless supply of video.

And not just companies. Let's also talk about the magaazines and publications that that live off of those industries - from travel mags to lifestyle mags to fashion magazines.. on and on.

They are all going to need viturally endless supplies of video for their websites -all the time.  Feed the beast!

Now, when I was young, a real fantasy was traveing the world as a photographer for National Geographic magazine.  But who could do that? Maybe 5 people? Maybe a dozen.

Today, anyone (who can produce quality video with their phone) can make a connection between a lifestyle on the road, seeing and visiting the most exotic locations AND getting paid for it.

Let me tell you about three guys that we trained to shoot and produce their own video.  Two of them were 23-year old investment bankers. The other was a school teacher.

But they wanted a different life.

So we trained them and then they went off and drove a beat up old car from London to Ulan Bator, Mongolia, shooting and producing a 13-part TV series along the way, all on their own.

That turned out so well that the next year, they drove from NY to the southern tip of Chile, and made THAT trip into another 13-part TV series.

Today, they produce video on their own and are still seeing the world.

Check them out:  The Nowhere Men.

To me, they are the future of video and of a new and very different and far more fun and interesting lifestyle.

Let's call it The Video Life.