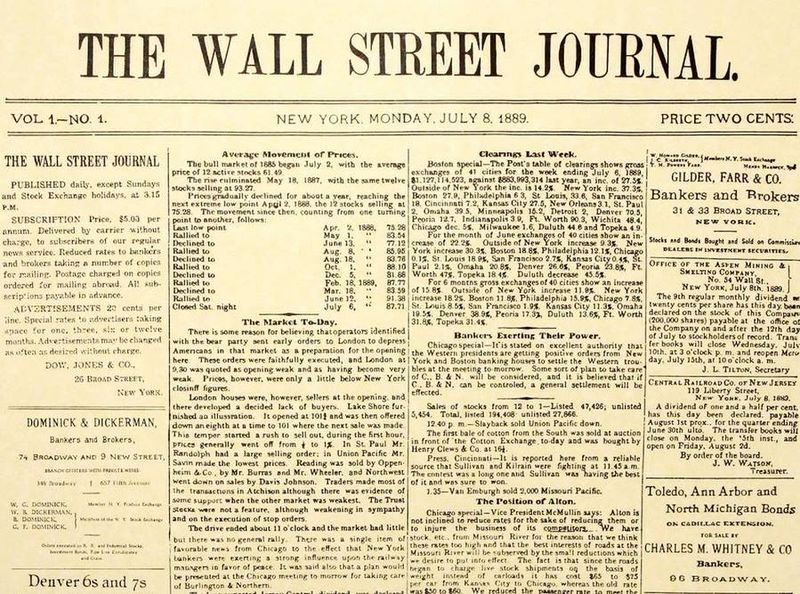 Snapchat is one of the newest and most popular social media platforms out there -- particularly popular with millenials.  For those who are not familiar: Snapchat is a smartphone app in which users can send, recieve, and discover photos or videos from around the world.  The photos or videos can only be played once in most cases and 'disappear' once you have read the video or photo.  Think of it like the smartphone version of the exploding message in the Mission Impossible movies.

Since its launch a few years ago, Snapchat has become wildly popular and changed not only the way people send photos and videos, but also the way in which they tell stories.  Snapchat executives would tell you that is exactly the core of their app: storytelling.

Over the past year Snapchat has evolved from a playground for teenagers into a truly dominant social media -- with the likes of Hilary Clinton and Jeb Bush even joining in (Jeb even used the app as part of his Presidential campaign announcement in June). Now The Wall Street Journal is joining in as well, launching its own Snapchat stories feed on Wednesday. The paper is just the 19th publisher to have a dedicated channel on snapchat and the first US newspaper on the app.

While the paper's readership is considered quite older than the average Snapchat user, the paper is doing what it must do to stay relevant in the 21st Century.  As journalism, and all media more generally, moves digital, traditional companies must find new ways to reach new audiences if they want to stay in business.  This move makes sense then from the persepective that The Journal will be both reaching a new younger audience, and also will be reaching that audience with video (or at least animated text as it has done thus far with its Snapchat channel).

The new partnership between The Wall Street Journal and Snapchat is an indicator of contuning trends among traditional media companies: reach wider millenial audience, explore new digital platforms, and use video whenever possible.  There is no doubt that many more newspapers and TV networks will be following The Journal's lead.