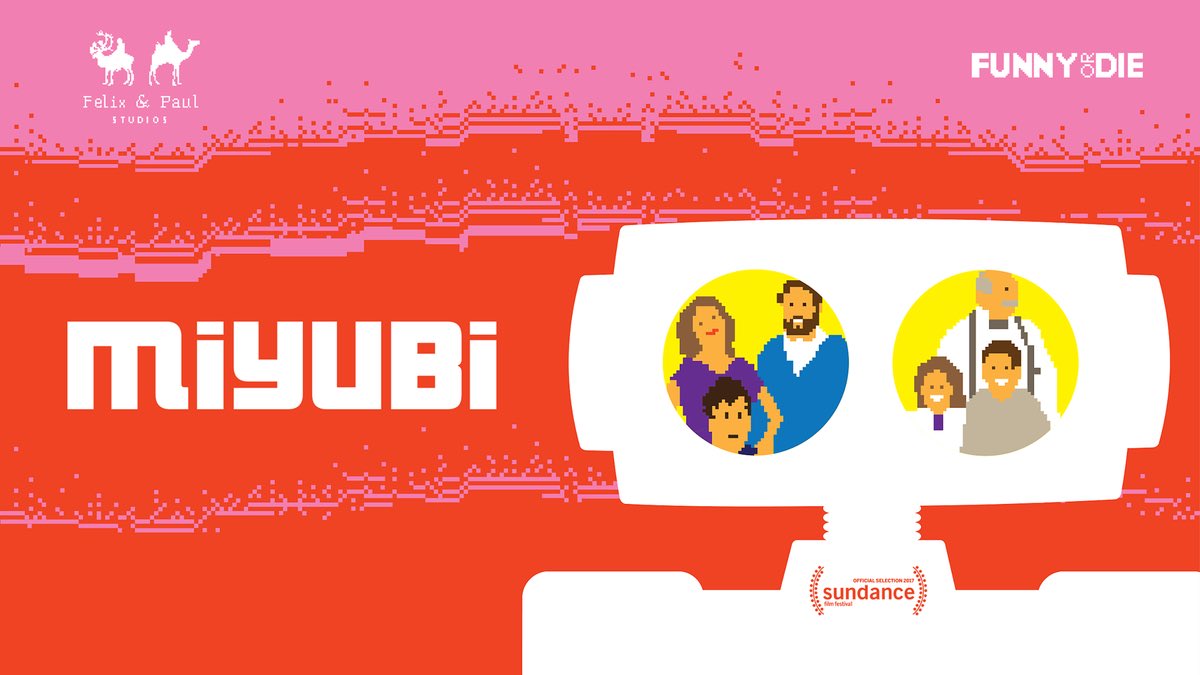 If you have an Oculus headset, you can now download the world's very first feature length (well 40 minutes) VR movie. The movie, Miyubi, a project from VR creators Félix Lajeunesse and Paul Raphaël, in partnership with Oculus and Funny or Die, premiered at both Sundance and Cannes (with much excitement), but it is now available to the general public -- well those with Occulus headsets.

VR and 360 video have grown in popularity in the last few years, going from a novel idea to serious business. in just the last two years we have seen major players like Google and Facebook invest in and embrace VR technology. Over that time we have seen the way that people use the technology change and adapt. What started as a kind of carnival side-show has become a real storytelling tool that creators are still finding new and interesting things to do with. This film is just another example of that.

There is no doubt that in the coming years we will see more and more content (short and feature length, fiction and non-fiction) created specifically for VR experiences. The cutting-edge of technology is where you want to be if you want to get ahead in this industry and make a name for yourself ahead of the pack. We want to see what you are working on in the VR and 360 space so send us your videos!

You can download the movie over at the Oculus Store.