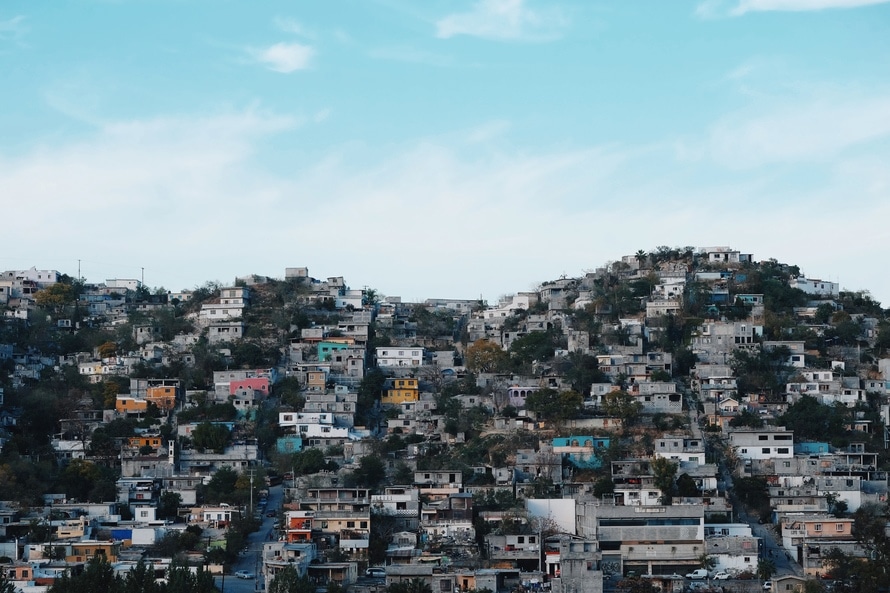 theMediaBriefing: Why the FT decided to use VR to explore Hidden Rio

Over the past year VR and 360 video technology have arrived on the scene officially, and many news and entertainment outlets are trying out the new technology.  This has led to many new innovations in immersive storytelling and allowed for new stories to be told.

With the Summer Olympics taking place in Rio, FT has used VR to allow their viewers an inside look into some of the poorest parts of the city.

Chris Sutcliffe from TheMediaBriefing reports on the story, why FT used VR, and discusses the strategy with the FT's Weekend Magazine editor Natalie Whittle:

The FT's Weekend Magazine editor and editorial lead on the Hidden Cities project Natalie Whittle told TheMediaBriefing why 360 video was a good fit for the feature.

"We started in the Autumn of 2015 with Hidden Brussels, quickly followed by Hidden London, and then we've been working on this project for Hidden Rio and we'll have a fourth city before the end of 2016.

"We wanted to do something with this opportunity. We had to create a VR film that would be reaching a really wide audience and with the excitement around Rio it seemed like a great fit."

Good VR projects have to adhere to a number of visual storytelling rules that are very different to those of normal video. The first and most important rule is that, since the viewer has field of vision far beyond that of older video formats, the camera should be positioned to take advantage of that. There's no point to the much-vaunted 'presence' the medium enables if it isn't used. To that end, the FT worked with VR studio Visualise to ensure the story didn't waste the medium's potential.

But just as importantly there are editorial considerations that need to be worked through to determine whether a project would benefit from being told though the medium of VR. For Hidden Cities: Rio, Whittle explains the team talked at length about what VR would add to the story:

"I had some very in-depth conversations with our correspondents in Brazil... and the bureau chief and the Brazil correspondent Samantha Pearson. I wanted to be as well-briefed as they could be about what their view of Rio was and all the different ways in which we could consider it what the possible stories were. I wanted to be mindful that we be led by our editorial.

"Samantha's piece about the integration of the favelas into the mainstream... when we agreed that was going to work really well for a longform piece it seemed like the natural place to start for a 360 narrative. So few people are really keen to understand with any proper insight what life in the favelas is really like. It's not easy to choose the right subject for a 360 video but we got a great result with this one."

Taking a page from the NYT's Cardboard headset distribution, the FT sent out around 30,000 headsets to its subscribers in London, so that its audience could experience the Hidden Rio video. That's a vital part of driving early adoption of the format among audiences who might not otherwise have experienced it - and we've called the NYT's Cardboard giveaway 'the most effective proof of concept for a new medium ever'.