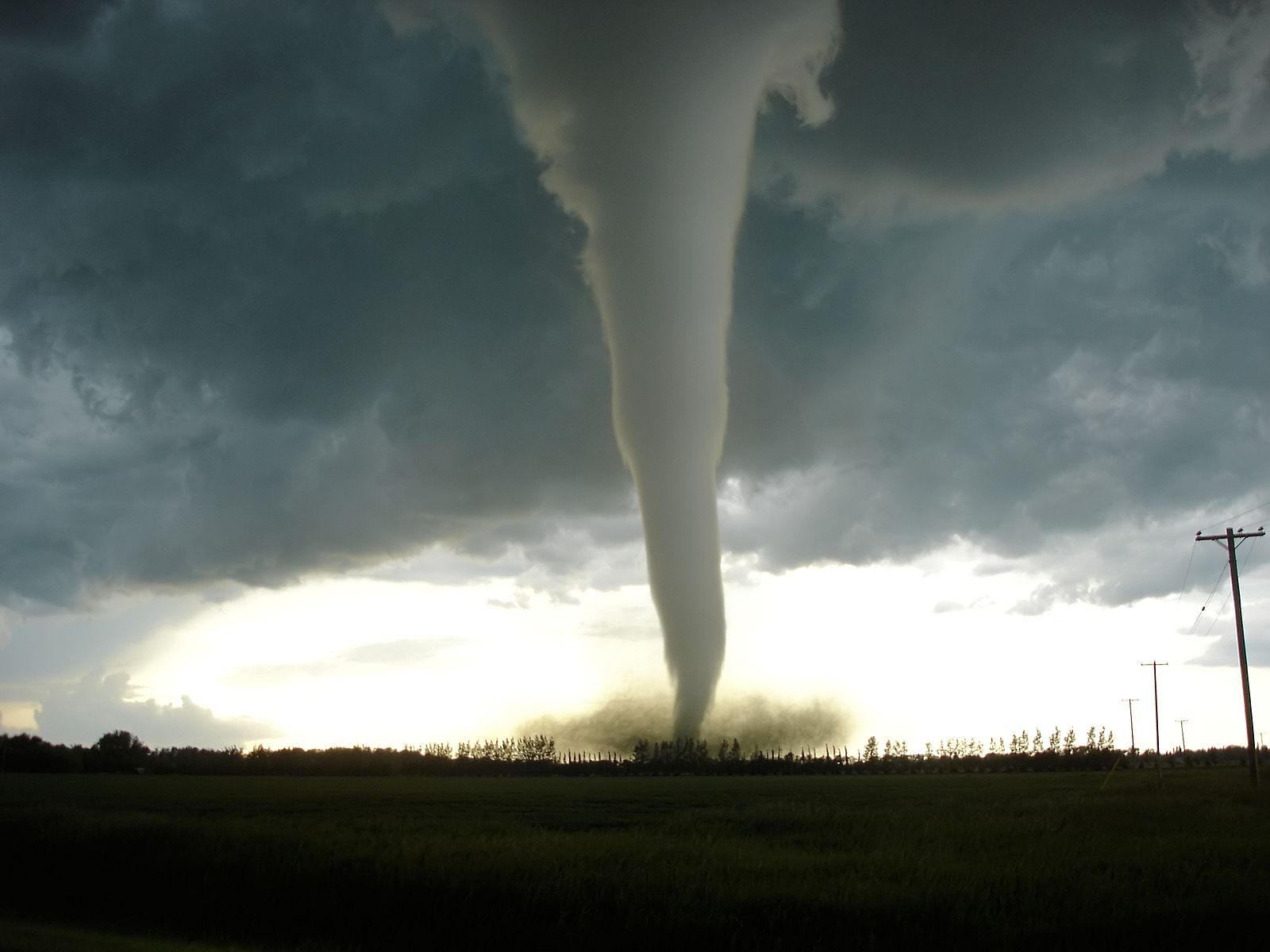 We're not in Kansas anymore...

Founder, Mark Zuckerberg, fresh off of his apology tour at the EU is coming home to find a different kind of tsouris attacking his child.

The Weather Channel announced today that it was puling its video from Facebook.

That is a big deal. The Weather Channel is a major player.  And the reason they gave for pulling the videos - 'no revenue'

“We went along for the ride every single step of the way,but we noticed, over the course of two years, that we were being paid in all types of currencies — followers, shares, views — that did not feel like money.”

You can't pay the rent with 'likes".

Katz noted that The Weather Channel was only making $28 per minute of video produced.  We all know what it costs to make a good video, even if you are just shooting with an iPhone, no one is going to make a living selling 3-mintue finished videos for $84.

Is this an Emperor's New Clothes Moment for Facebook. Could be.  Certainly The Weather Channel is not alone.  How many other companies are pouring resources into creating video content for Facebook that simply is not paying off in much more than likes and shares?

“That was a wake-up call to let us know that though this was a fun adventure, it was not a business,” Katz said. “We’re not watching the cash register when these events happen, but later on, when we do the financial analysis, we want to understand if we were revenue-positive — and on TV and [nonsocial] digital, these are profitable events."

And, it's not as if The Weather Channel doesn't have people who want to watch their videos. It's just that they have to find a better platform for them - one that will pay them, as oppopsed to Mr. Zuckerberg.