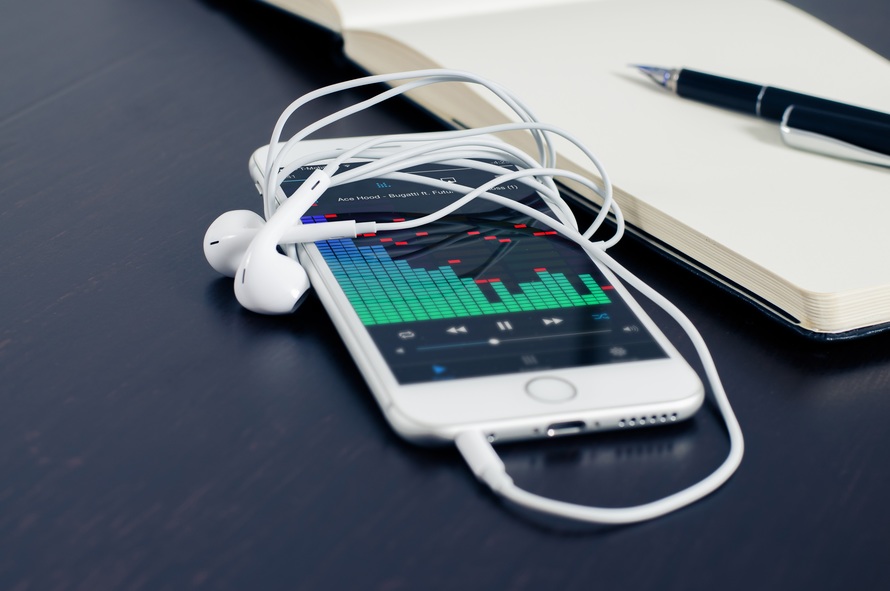 TheVerge: Goodbye to the Audio Jack

The latest trend in the smartphone world is not a new feature, but the loss of an old port.  Many new models of phones, and the rumored upcoming iPhone 7, have decided to ditch the old headphone port in favor or USB-C in the case of Android phones, lighting for iPhone, and bluetooth.

While consumers are always apprehensive to change (just think about whenever they change the power adaptor for your phone or computer), but the new cables are said to have significantly better audio quality, and may have other possible uses as well, aside from power and audio, namely data transfer.

Nick Statt of The Verge, writes how Intel thinks USB-C, and its Mac counterpart, will benefit the smartphone industry and consumers:

The impending death of the 3.5mm audio port is one of the more contentious tech industry narratives this year. With Apple rumored to remove the jack with the iPhone 7 and devices like the Moto Z already having ditched the port altogether, consumers are justifiably concerned about a standards war they didn't ask for. As it stands, USB-C is only used in a select few phones and laptops like the aforementioned Moto phone and the newer Apple MacBook. Intel, however, thinks the versatile new USB-C standard won't just make for a viable headphone jack replacement, but a superior one as well.

At the Intel Developer Forum in San Francisco yesterday, Intel architects Brad Saunders and Rahman Ismail explained how improvements to the USB-C standard, slated to arrive later this year, could make it a far better port for the modern-day smartphone, according to CNET. The most obvious advantage, at least to devices manufacturers, is slimmer phones. Without needing to route analog circuitry, a phone maker could switch to digital audio and shave off precious millimeters from the device's body. With digital audio, Saunders added, software and device makers could help cheaper earbuds take advantage of features reserved for more expensive headphones, like noise cancelling and bass boosting.