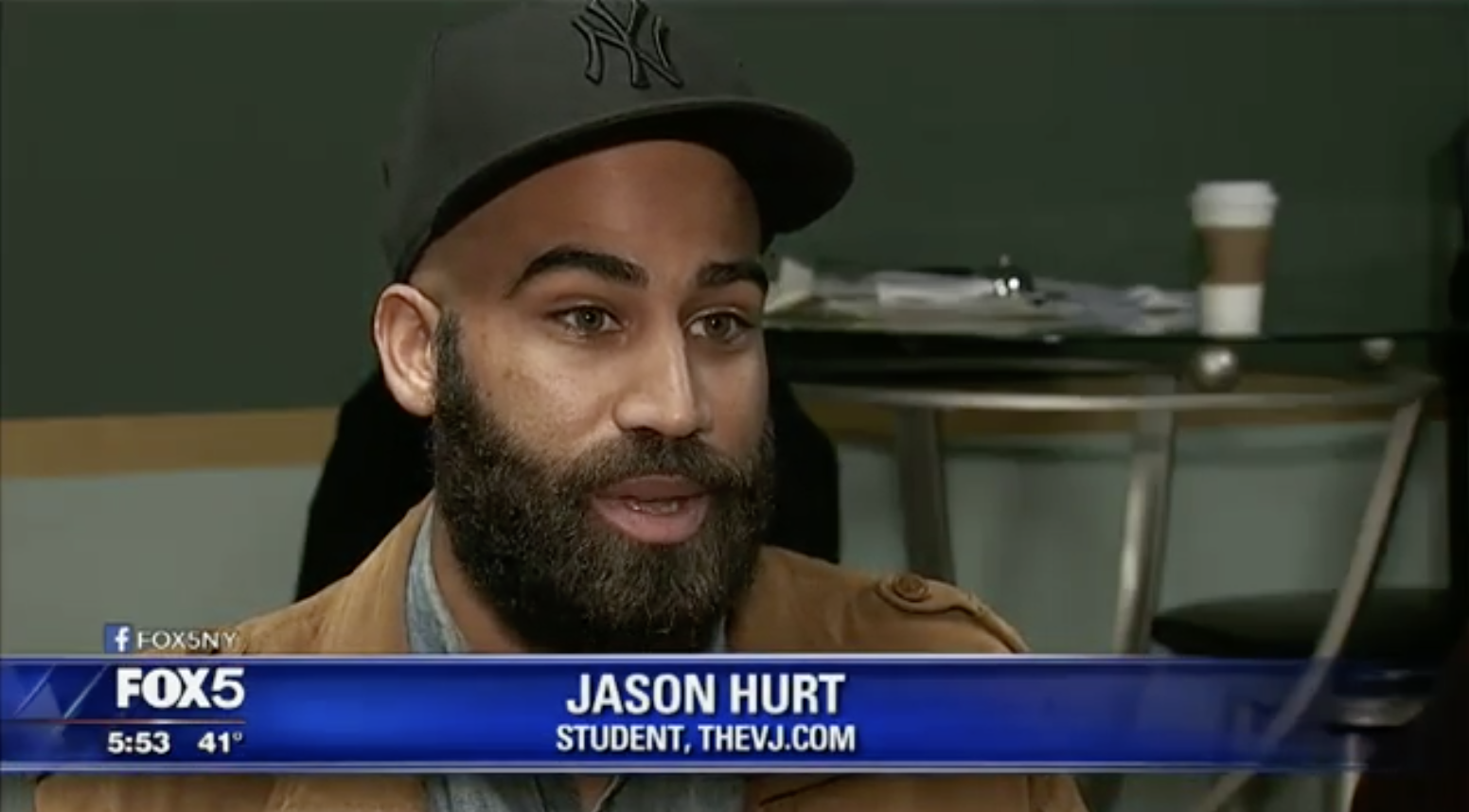 Last night, Fox News ran a story on us.

And with good reason!

She said, 'why don't we take TheVJ into a community that needs it and really practice what we preach.'

We have been preaching the gospel of the democratization of television and video for a long time, and now it seemed it was time to make the rubber meet the road.

We first met Samson when we were running a video bootcamp for BET in New York. Samson was an on-air correspondent for BET, and like al the rest of the staff, he was going through the bootcamp.

For those of you who know the bootcamps, you know that you live and die based on what you put on the screen. We don't care if you are a correspondent or an intern.  Each evening we group screen your work in a session we loving call 'public praise/public humiliation'.

When we did the first screening, Samson's video was amongst the best I had ever seen - and that is saying a lot. So, I turned to him and said, 'what did you do before this?' I was expecting he would say, 'I was at CBS, or I went to journalism school. But instead, he said, "I was in prison for 8 years. Armed robbery."

Samson grew up on the streets of one of New York's most dangerous neighborhoods, East NY. He got into trouble. He went to jail. But when he got out, a cousin gave him a video camera. He shot a documentary about Girl Gangs, took it to BET, and the rest is history.

So when we called Samson, he knew just where to take us - back to his old neighborhood in East NY. It was time to 'give back to the community.

And that is just what we have been doing.

We have been using TheVJ to train 30 residents of East NY and Brownsville to 'tell their own stories' in video; to take control of the media.

And that is what they are doing.