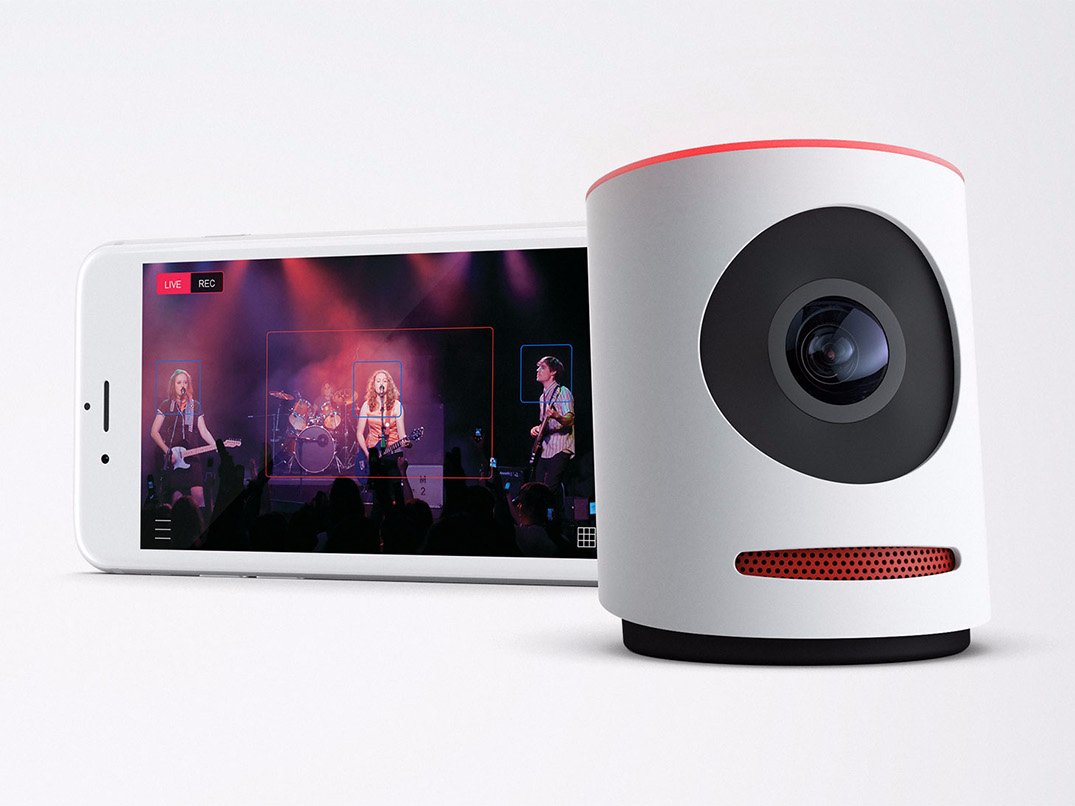 This is the first official camera for Facebook's Live Video: the Mevo

A few months ago, we told you about the Movi live stream camera.  This camera was specifically designed for live streaming, but gave you in-camera power to choose different shot lengths all in real time.

Fast forward to today, and Facebook has partnered with industry pioneer Livestream and the Movi has become the Mevo.  The camera still has all the same capabilities, but is now designed to stream to Facebook's new Live feature.

Nathan McAlone from Business Insider UK has the story:

Facebook has made a huge push into live broadcasting recently, including putting a new video discovery hub right in the center of its app.

The Mevo camera is a rebrand of a camera called Movi, which impressed critics earlier this year at the Consumer Electronics Show in Las Vegas.

The main pitch of the Mevo is that its software lets you easily cut between different camera angles, and makes it look like you have multiple cameras set up, when in fact you only have one.

“The idea is that you can have a TV studio in your pocket,” Livestream CEO Jesse Hertzberg tells Business Insider. “That one person could produce a TV-quality show.”

While you are live-streaming, Mevo automatically detects things like faces, and then you simply tap to cut between angles. If we use the recent popular BuzzFeed live video as an example — the one where they blew up a watermelon — Mevo could have cut between the faces of the experimenters, the watermelon, and any other points of interest.

There are limits, however. Since the Mevo is one physical camera that shoots wide-angle video at 150 degrees, this limits which angles you can cut to, but you can vary the visuals quite a bit.

If you don’t want to edit on the fly (or if you are in the video yourself), Mevo can automatically edit for you. It does this by sensing things like movement or who is talking. But be aware that you might not get a perfect cut.

In Mevo’s previous incarnation, it required a $9 per month subscription to stream to Livestream’s platform, but for Facebook Live, it will be free. Right now, the only live-streaming platforms it works with are Facebook Live and Livestream, though Hertzberg says other partnerships are planned. You can also have Mevo function as a normal camera (not live), and upload the footage wherever you want.