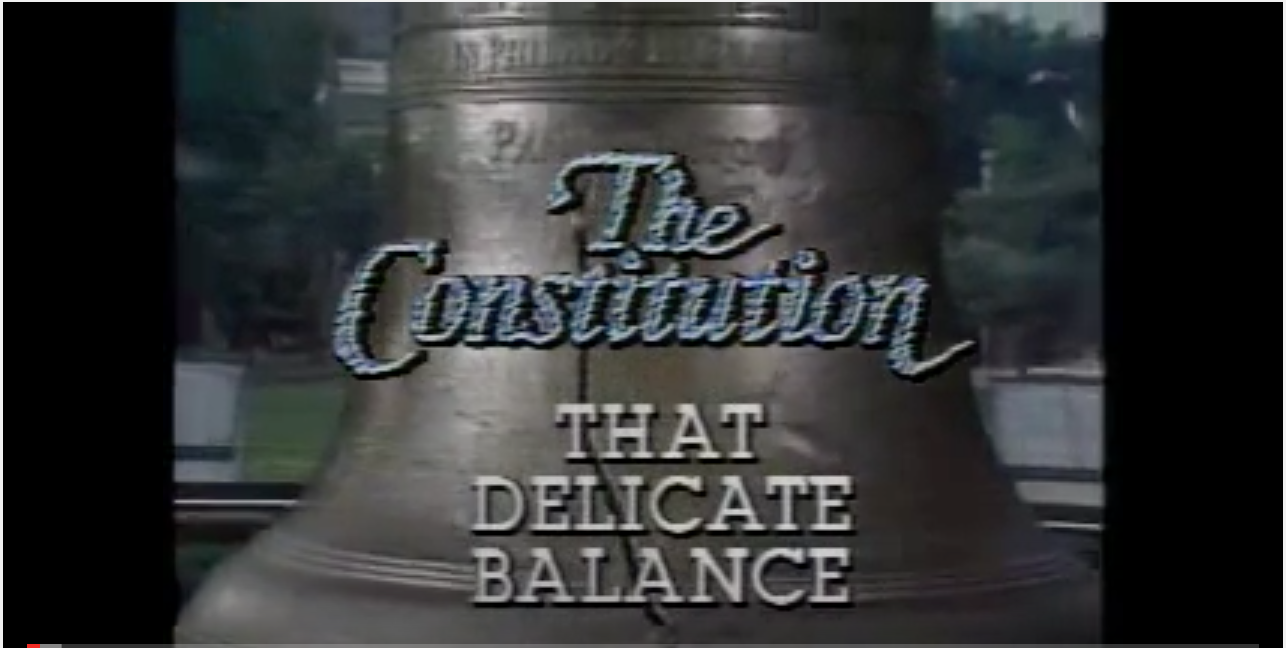 This Was Television - once.

Yesterday, Donald Trump tweeted that he would revoke the citizenship of Americans who burned the flag.

This engendered a massive response on Facebook, among other places, a people noted that first, burning the flag was protected by the First Amendment and second, that revoking citizenship was unconstitution.

What made them remarkable was that they saw the vast potential of this then new medium to move public opinion.  At that time, Senator Joe McCarthy (who many people under the age of 30 may have heard of), was carrying out witch hunts, searching for communistsi in government and everywhere else. It was a bad and dangerous time. The country seems to ahve gone off a cliff of paranoia.

Friendly and Murrow filmed McCarthy's infamatory speeches and cut together a half- hour program for the CBS News series See It Now, in which McCarthy essentially killed himself, in his own words, and to a national televison audience.  It was a brilliant bit of television journalism - something sadly lacking today.

Fred was a great believer in the potential of the medium to educate. The series (I have embedded one sample program) was based upon raising one Constitutional issue for an hour. Fred filled the room - it was shot in Constitution Hall in Philadephia - with some of the smartest people in the country, from all walks of life and profession and forced them to think - something else that does not happen in TV today.   He called it 'the agony of having to make a decision'.

Take a good look at what television once could do.

Fred Friendly is not coming back - and neither are programs like this.

But you can elevate the quality of television yourself.

One of my past students posted on Facebook that he was upset that television jouranlism was not addressing the things he felt were important.

You are the TV journalist now, I told him. You have an iPhone, you have the Internet. Use it.