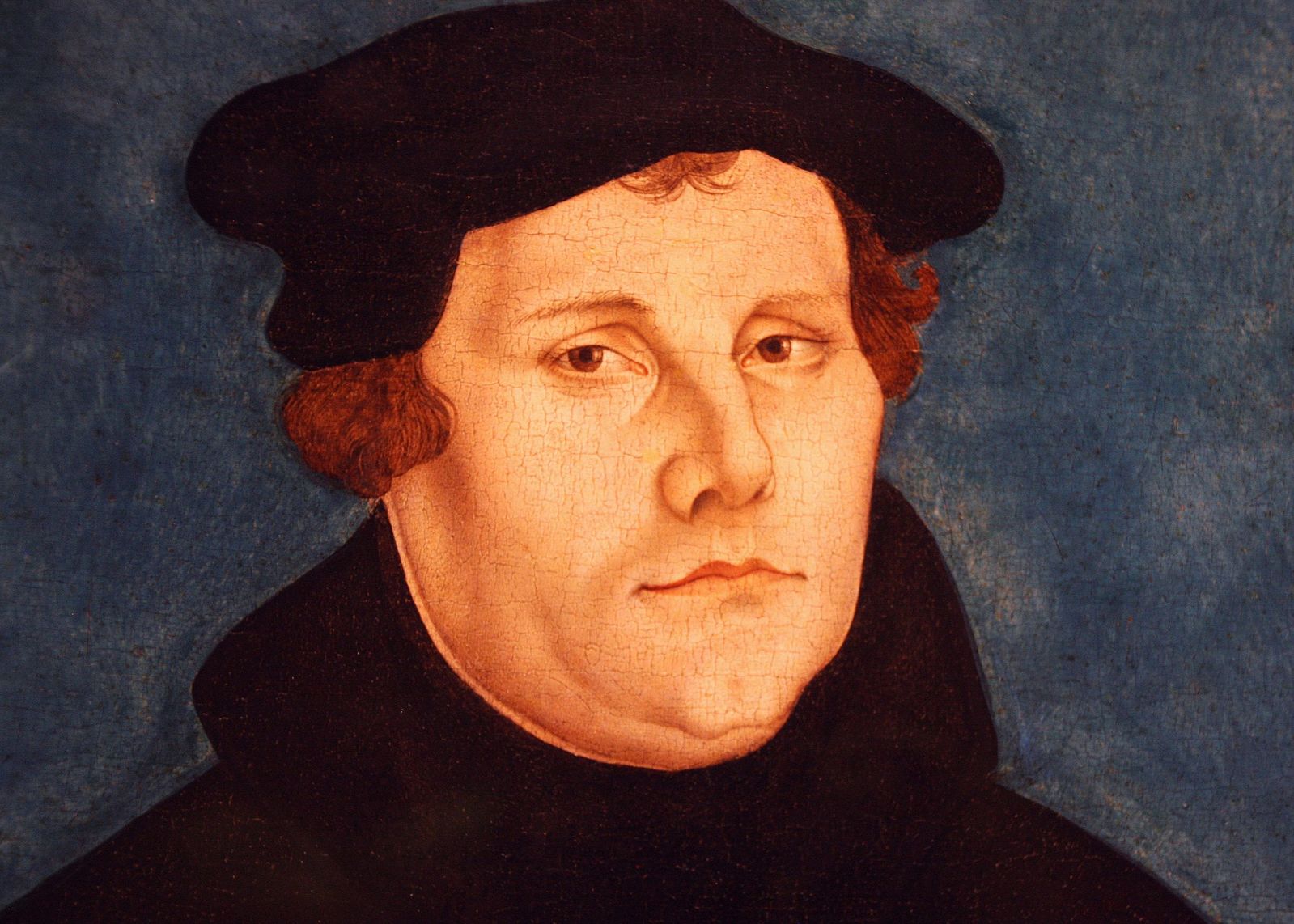 Today Is The 500th Anniversary of Martin Luther's 95 Theses

Five hundred years ago today, Martin Luther, an unknown monk in an insignificant village in Germany posted his 95 Theses, his complaints against the Pope and the Church on the door of the Cathedral at Wittenberg.

Had Luther only nailed his complaints to the door, he might never have been heard from again.

More likely than not, had he persisted with his complaints, he might have been either excommunicated or burned at the stake, or both. The Church did not take kindly to this kind of heresy.

But Luther did something else.

The printing press was then a relatively new technology, having only been invented by Gutenberg in nearby Mainz in 1452 - the blink of an eye in Medieval Europe.

Luther did what no one else until then had done.  He took his ideas and married them to the printing press.  He not only posted his 95 Theses on the door of the cathedral, he also printed them in the form of books and pamphlets, and he began to distribute them across Europe.

Until the printing press came along, you would have had to go all the way to Wittenberg to have heard Luther speak, or to have read his written Theses, unlikely at best in 1517.

But with the miracle of the 'power of the press', (something Luther pretty much discovered or invented), his ideas were able to spread across Europe like wildfire.

Pretty soon, everyone was reading what Luther had to say, and many were agreeing with it.

Nothing like this had ever happened before.  Prior to Luther, Gutenberg's invention had pretty much been limited to publishing scholarly works (or bibles) and in Latin. Who could read Latin?  But Luther not only published, he published in German so anyone could read and understand his ideas.

Demand for his work skyrocketed and set off an explosion of publishing across Europe.  Luther alone turned Wittenberg from a sleepy little German village to the largest book printing city in Europe. And, of course, his ideas shattered the Catholic Church, the power of the Monarchy and pretty much set off both the Enlightenment and the Renaissance.

Today, we all accept the idea of the 'power of the press'.

The printing press put the 'power' to spread your ideas in the hands of anyone who wanted to try. That was an incredibly revolutionary event.

In the 15th Century, the 'power' to write books had been in the hands of the Church and the King. Luther and Gutenberg changed all that.

Today, the 'power' to broadcast lies in the hands of a small group of media giants - the 21st Century equivalent of the Church and the King. But the iPhone and the Internet will change all of that.

Like the Printing Press,this piece of technology places the power to broadcast in everyone's hands.