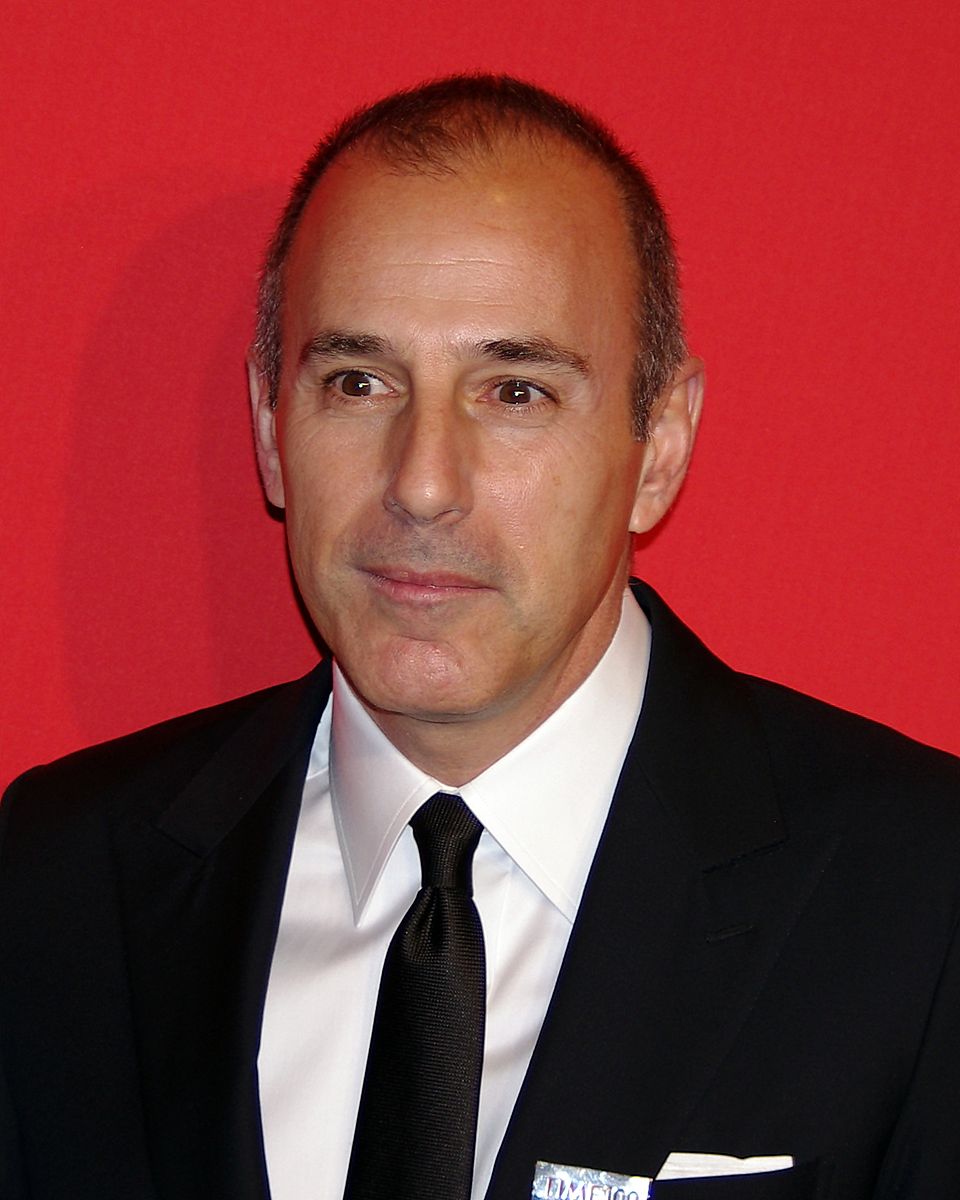 You can buy a lot of journalism for $30m

Reuters reported on Friday that the ratings for The Today Show, NBC's flagship morning program were actually way up following the departure of former anchor and co-host Matt Lauer.

What does this tell us?

For years, Lauer was able to squeeze an astonishing $30 million a year salary from NBC, the theory being that he brought in the numbers.

NBC was terrified that the loss of Lauer would devastate the show's ratings. It may have been for this reason that management was willing to tolerate the kind of sexual harassment in the office that apparently everyone knew about but kept silent about as well.

Now it seems that the cat is out of the bag, so to speak, or the anchor is out of the chair, no one cares. The viewers certainly do not seem to care.

The same sort of Star Angst permeated NBC Nightly, the other side of the coin, when pathological liar Brian Williams was also tossed from the Anchor Chair to be replaced by Lester Holt.

Prior to his departure, Williams was getting an eye-watering $13 million a year to also read copy that someone else wrote for him, but in his case, he was only working for 30 minutes a night (or 22 minutes, if you take away the commercial time).

Hey, do they call it The New York Times With Paul Krugman???

This whole notion of the Star Journalist, it turns out, is a pile of crap, albeit an expensive pile of crap.

So here's an idea Today Show. As no one seems to care, take Matt Lauer's $30 million a year salary and plow it into hiring, oh, say, 100 of the world's best journalists, at $300,000  a year (isn't that astonishing? Isn't that a lot for a good journalist to earn? Isn't that a LOT of great journalists for The Today Show???)

Peel off $3 million for the next host of The Today Show and only hire 90.

I realize a lot of people will be insulted to be offered the host for the Today Show for a paltry $3m a year.

But I will take it.