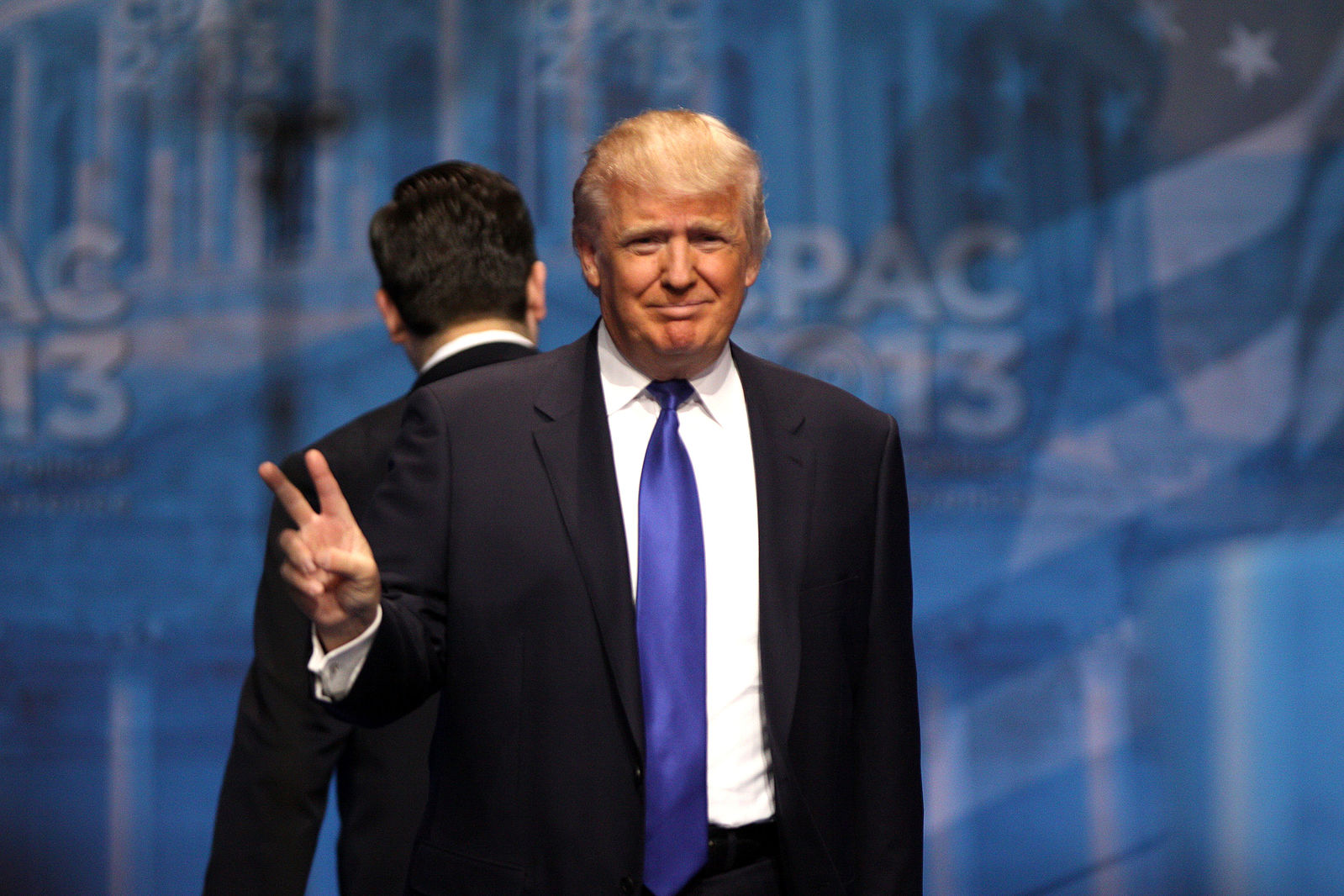 Today is the Iowa Primary, and while no one knows how it will turn out, one thing is for sure.  Donald Trump has turned the conventional political machinery and 'way of doing things' on its head.

Whether he goes on to get the nomination (a serious possibility) or even goes all the way to the White House (no longer outside the realm of the possible), he has clearly pulled off something amazing.

How is this possible?

Trump, more than any other candidate, (far more), understands television.

Other candidates may have been 'on television', that is, done Face the Nation or a few news clips and interviews, but they were the passive participants in a medium out of their control and largely out of their understanding.

Trump, on the other hand, has 'lived' televsion for more than a decade. It has been his show.  And he has had to understand, in a deeply organic way, how to please a mass audience and how to garner and hold ratings.

None of the other candidates have the vaguest idea of how this works or even what he is talking about. But he does.  He knows the medium. He IS the medium.

Cruz and Rubio may have spent the last few years honing their debating skills in the Senate.  Christie and Jeb as Governors.  Hillary as Secretary of State. None of this really matters to an electorate audience weaned on television.

If they spent 5 hours a day, every day practicing with the Debate Club, then they might really like Cruz. But they don't, so they don't.

They want to be 'entertained'.

This is what we call 'storytelling'.

and Trump has great storytelling abilities - even if they might be largely fiction.  He feeds the electorate audience what they want and they give him the votes ratings that he has earned.

History is replete with political figures who 'got' a dominant medium before anyone else.

Kennedy understood TV while Nixon was still plodding along as captain of the debate team.  That is why Kennedy 'won' the first televised Presidential debate.

FDR understood radio long before any of his contemporaries.

But Trump goes beyond just understanding the medium. He is a pure product of the medium.

Now, what does this have to do with us?

While you may not want to run for President of the United States, there is a lesson to be taken from this, no matter how it turns out:  Video literacy is critical if you have a message you want to get across.

Whether you are trying to raise awareness of the refugess from Syria or you are trying to promote your new fashion blog site, an innate understanding - a COMMAND of the medium, of the language of video is going to be critical for your sucess.

That is why we put so much emphasis on 'storytelling'.

You can shoot the most beautiful video in the world with the world's most expensive gear, but if you can't make it into something that grabs people's attention, you will get no traction. (See the well funded Jeb Bush for a classic example of a terrible storytellers who is also terrible on TV).

See Bernie Sanders for a great storyteller on TV.

Take a lesson from today's primaries.

The medium IS the message, and the message is, you have to be fluent in the medium.