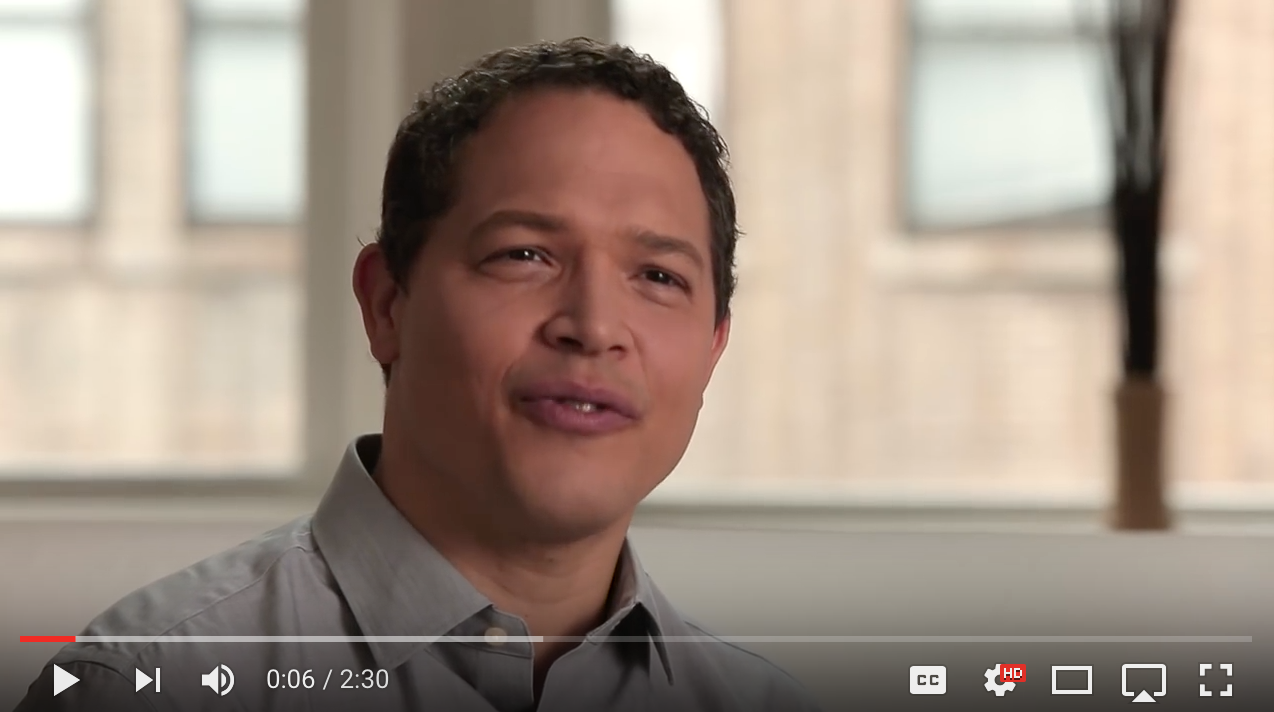 you can see more of this travesty on Youtube

TRONC - Dead Before They Even Get Started

TRONC is the new name for the Tribune Company's new effort at rebranding.

The Tribune Company has been around for a long time. Founded in 1847, its flagship paper, the Chicago Tribune was the longtime media powerhouse of its owner Robert McCormick.  It owns a lot of newspapers.

In 1924, The Tribune Company was amongst the first to get into broadcasting, and, as with its print operations, it become a national media giant.

But, as Orson Wells said of Citizen Kane - death came to him, as it must to all men.  And by 2008, the once mighty Tribune Company had filed for bankruptcy, yet another victim of the Internet, among other things.

But.. not so fast.  An infusion of new capital and new managment breathed life back into the company and it sought to find its place in the new world of digital journalism.

Earlier this month, the Tribune Company decided to rebrand itself as TRONC, standing for Tribune Online Content.  First, whoever came up with tnat name should be fired.

Then, this morning, the company released a video that was supposed to explain the company to its employees.

Were I an employee watching this, I would have gotten my resume updated and out the door.

For a business that is supposed to be embracing video (which is what I think the video is trying to say once you cut through the corporate double speak:  "“It’s about meeting in the middle having a tech startup culture meet a legacy corporate culture and then evolving and changing and that’s really the fun part.”

If that's the 'really fun part', please do not invite me to their corporate Christmas party.

They're also apparently going to make a major move into video:

At least, I think that's what they said.

If this is their idea of great video, the last thing their readers are going to want is more of these.

This video is absolutely terrible. It shows no understanding at all about what makes video work - which is, it has to tell a story, it hast be compelling, it has to hold your interest (and, just my own pet peeve, the two less than dynamic characters they selected to explain all of this (closer to living death) should at least make eye contact with the camera (and with me, the viewer). To whom are they speaking?  An invisible third person in the room?

“We’re a content company, first, last, and always. The role of tronc is to transform journalism, from pixels to Pulitzers.”

If this is the kind of content you intend to produce, then I think you are indeed going to transform journalism, but not from pixels to Pulitzers, but rather from pixels to pathetic.