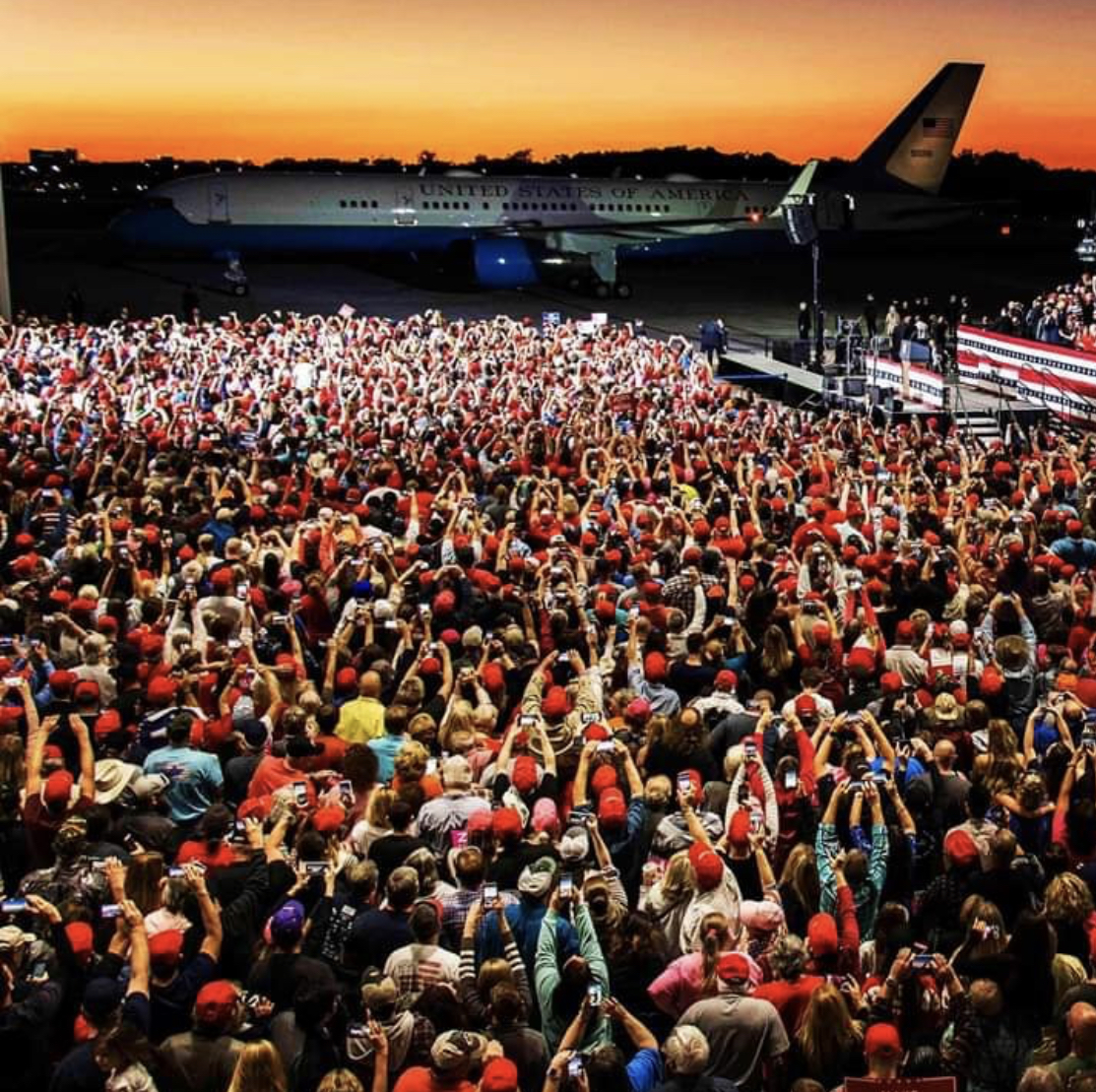 Trump Is Our First Television President

I am not going to get into politics here.

I am only going to talk about video.

However, like most of America, I have been watching Donald Trump as he runs his rallies across America.

People say that Kennedy was our first 'television President', but that is not really true. It is true that JFK looked great on TV - a whole lot better than Nixon, and JFK's run for office conincided with the arrival of TV sets in every home - it was a natural combination.

When Kennedy and Nixon debated on TV (for the first time ever), people who watched it said that Kennedy had won. He looked great on TV.  People who listened to it on the radio said that Nixon had carried the day. Nixon, jowely, sweaty, 5-o'clock shadow, had a face for radio.

Clinton also looked good on TV, as did Reagan who cut his teeth in the movies. Obama was great TV - a natural performer; Hillary was terrible TV.

But Trump is in a leauge all his own.

That is becaues all of our previous successful Presidential candidates looked good on TV.  Trump is the first President who is OF TV, that is, he is a child of the medium.

Trump learned from a master - Mark Burnett, who invented Survior - and a lot of other successful TV series.

Watching Trump the other night, he understands televison in a way that no other candidate ever has.  And the crowds love him for it.

Take a look at the photo above.

The plane in the background

The music track that preceeds him.

This is not good politics. This is great TV.

We are a nation that spends 7 hours and 55 mintues a day watching TV.

We know what great TV is. And we eat it up.

I am not discussing politics.

However, I am saying that if you want to sell yourself or yoru company or your product now and in the future, you MUST understand what makes great TV- and then do it yourself - with your phone and the Internet.