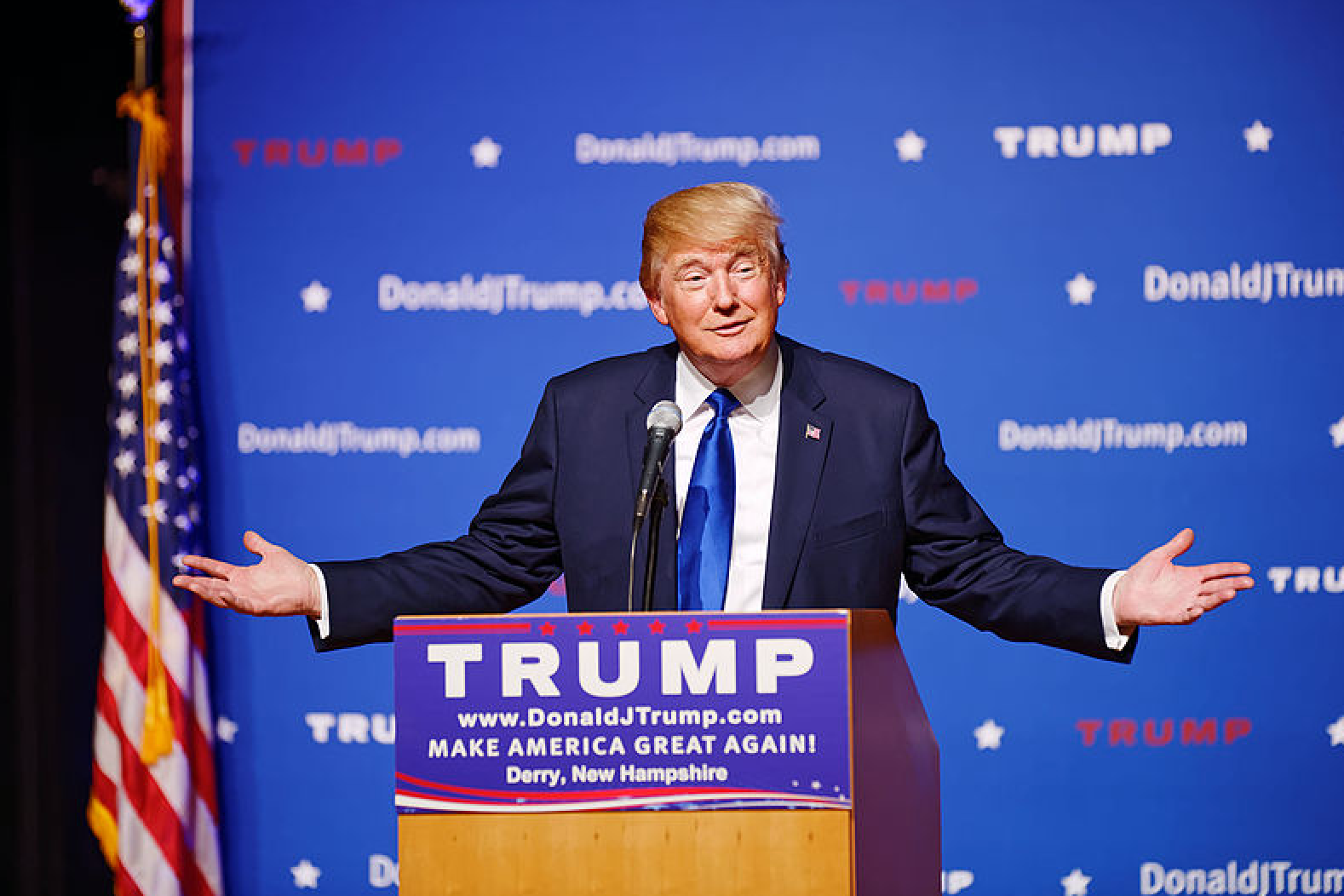 Trump: The Canary In The Coal Mine

I was watching CBS This Morning today and had to laugh when they brought on their 'guest', reporter Bob Woodward to try and craft an analysis of why Trump had won.

They had it all backwards.  It should have been CBS News explaining to Bob Woodward why Trump had won (since clearly Mr. Woodward did not get it even now).

Trump is great TV and he's a ratings magnet.

That is why he is going to be elected President come November.

It's all pretty simple.

"Tell me what you eat and I will tell you who you are", said Brillant-Savarin, the 19th Century French philosopher.  Well, the French live for food. In America, we live for TV.  We consume it more than the French consume food - 5 hours a day or more.

We are what we watch.

When I started in the TV business nearly 30 years ago, television was filled with what I might call 'quality' programs, or at least moderately intelligent programs.  The networks actualy ran serious documentaries.  CBS ran Harvest of Shame, NBC White Papers, deep and serious programming about The McCarthy Era and so on.

Those days, of course, are dead.

And so, latterly, are things like actual history on The History Channel or documentaries on Discovery or things about animals on Animal Planet.

It was replaced, all of it, by 'Reality', by 'entertainment'.  Channels which once did serious stuff like arts and entertainment now do stuff like The Real Housewives of Atlanta.  Fun to watch, for sure, but fundamentally vapid.

But mostly simple. Undemanding. Easy to understand. Like Mr. Trump.

Television should have been like the canary in the coal mines. It was a machine in our living rooms that ran 24 hours a day, 7 days a week giving us up to the minute reports on what America was really interested in.

You don't need Gallup or Rasmussen to tell you what Americans want. It's right there, the cumulative desires of the nation.

I am old enough to remember when Jeopardy questions were actually hard.  When a category like 'History' went back further than last week.

But I am old, and I complain too much.

It is what it is.

And so Donald Trump, a product entirely of Reality TV is no surpirse. I don't need Bob Woodward with his tortured analyses of the state of American poliitcs to explain why millions of people have turned out to vote for The Donald as the Republican candidate and why millions more are probably going to elect him as President in November.

He is the Big Brother, the Survivor, the X-Factor, The Apprentice (yes) of politics.

Finally, a President who can entertain us at more than the White House Press Corps dinner once a year.

With The Donald, it's going to be all entertainment all the time.

And, as they used to say on TV a LONG time ago: You Asked For It!