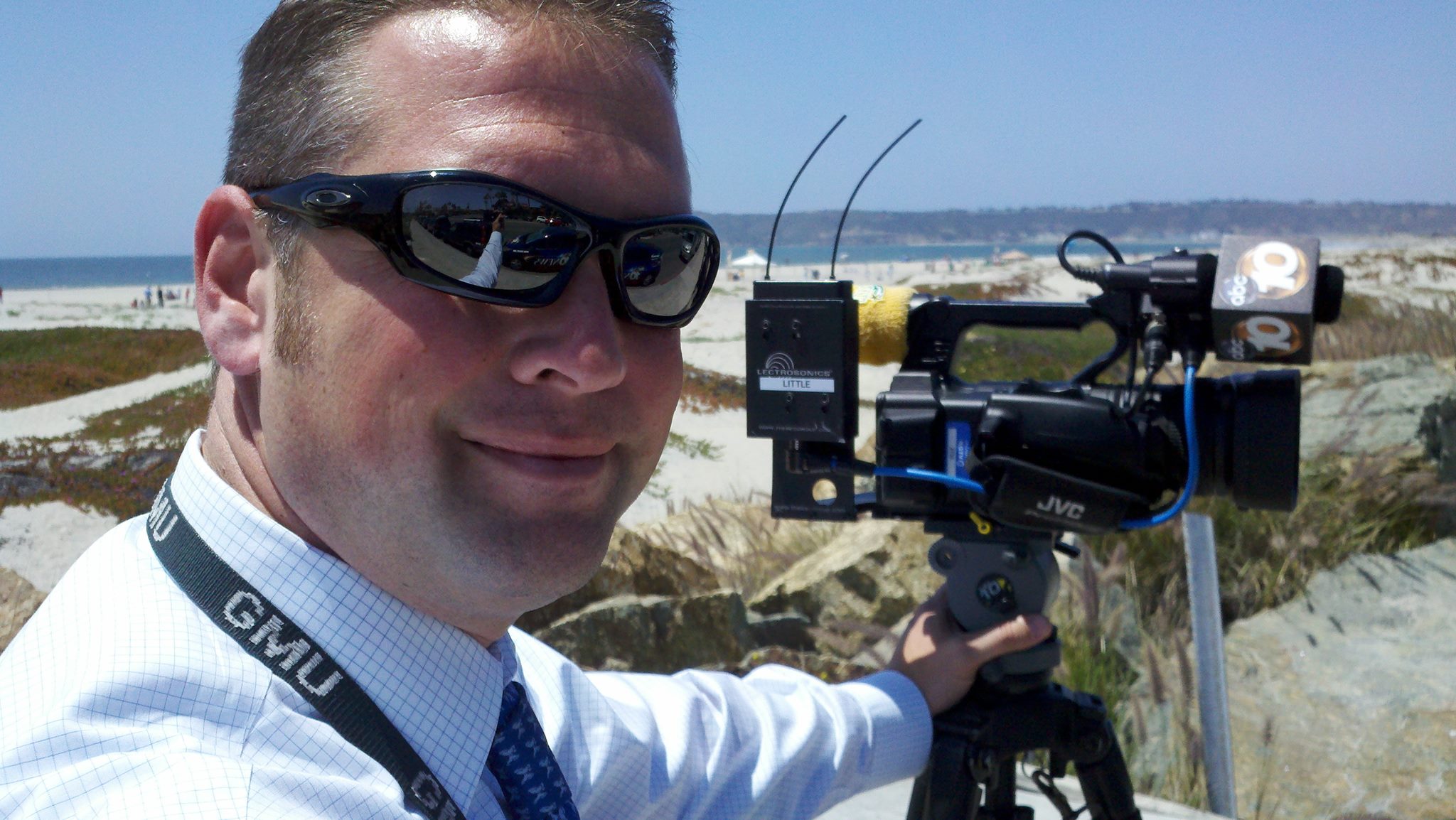 TV News Storytellers: Joe Little on when to use a stick mic

Joe Little is a reporter and video journalist for ABC 10News in San Diego, and a graduate of one of our bootcamps, and has taken to YouTube to enter into a depate that many reporters have: whether to use a stick mic or a lav.

If you need a refesher: a stick mic is a shotgun mic and is what you see a lot when there is a reporter in the field. You'll recognize them by the station logo flag they usually have. A lav mic, is a small microphone that you clip to your collar or shirt and can transmit wirelessly.

The debate is about which one to use when doing stand ups or in the fields. Traditionally, people use the stick, but more and more people, like Joe, are turning to the lav mic.

So there you go, if you are shooting yourself, a reporter, or a character for your video, put a lav on them and save yourself the trouble of worrying about the sounds.

Joe Little asks one thing to fellow reporters out there:

I’m only asking you to try. The stick mic debate… still. Just try.