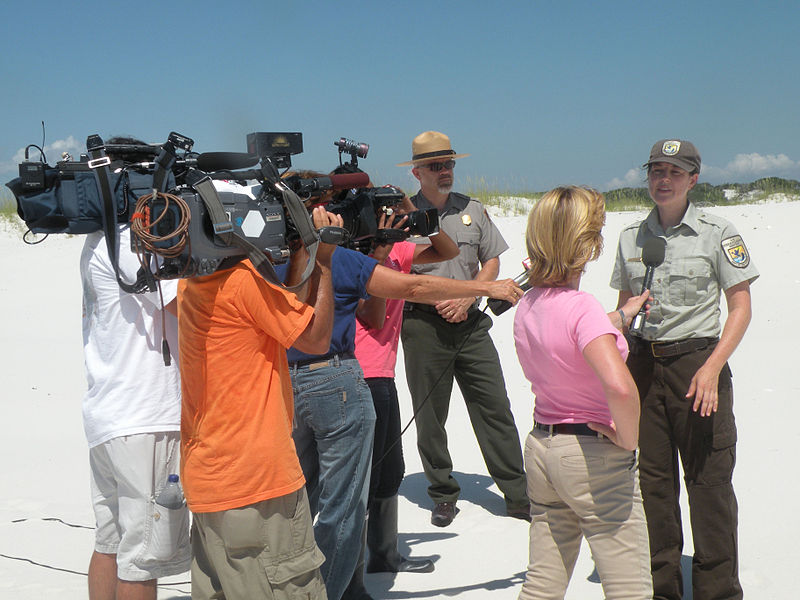 TV SPY: Local News Gets Less Local (and that could be good news for you)

Toledo station WNWO announced last week that it will be outsourcing its newsroom activities to nearby South Bent WSBT.  For people in Toledo, this means that their news is now being made towns over outside of their local area.

Can we call that local news?

Traditional news outlets have come into hard times because of the digital revolution that has drastically changed the way people consume news.  These businesses are learning that their 20th century business model does not work in the 21st century.  It used to be that these places, local TV stations and newspapers, had a monopoly on information at the local level.  People didn't have many options to consume local information, and if someone wanted to go into journalism, these newsrooms was where they started.

While consumption habits are fractured across the population, the appetite for local news is still present -- the large scale business model no longer it, but there is still a demand for local content.  This is where independent reporters and journalism comes into play.  While the big companies are slowing, you could assert yourself in the field and take over the local space that local institutions are leaving behind.

The change is expected to go into effect early next year.

Read the full story from TVSPY.