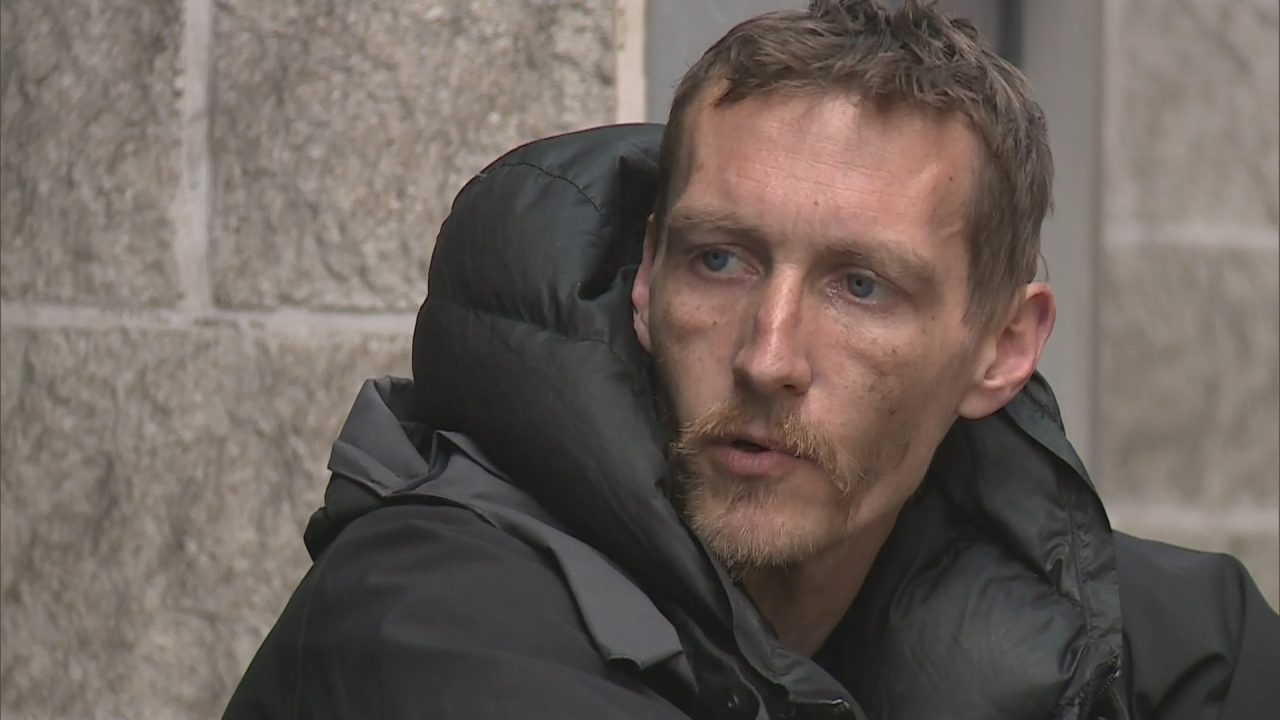 Two homeless men have become heroes in the Manchester bombing story as they rushed to the aid of victims escaping the arena, and now they are both getting help from people around the world via GoFundMe and other fund raising methods.

Chris Parker and Stephen Jones were near the arena the night of the explosion in Manchester. Parker, because it was a good place to beg, and Jones, because he just needed a place to sleep. When they heard the blast, they didn't run away, but rather ran towards the arena to help wounded victims get to safety and medical help.

As we reported earlier in the week, video from smartphones gave us all a look at the pandemonium and horror of the explosion and its aftermath. Captured in some of those videos, and reports afterwards from VJs on the ground, were Parker and Jones helping the wounded. One clip, an interview with Jones, went viral and touched many people around the world.

'We had to pull nails out of children's faces': Steve, a homeless man who was sleeping near #Manchester Arena, rushed to help young victims pic.twitter.com/dyxzZpal0Q

Now, because of these videos, Parker and Jones are getting the help they need for their courage. Shortly after the clips went viral, GoFundMe pages were set up for the men and people have responded. Parker's page has already received $40,000, and Jones has been given 6 months of rent-free housing from the owner of West Ham FC.

We would like to think that this happened to them because of their instinct to help, but in reality it is probably more so because they were caught on video. Without the video, the story doesn't go viral, and without the viral story, there is no worldwide fundraising effort for these two. Video is the most powerful medium that there is, and it can make us feel terror and horror, but also gratitude and compassion. Another thing to note about this series of events is how we as humans relate to characters. It is the man's story, of being homeless and rushing to the aid of the wounded, that made so many people want to do something to help them. This is the impact that a strong character can have on a viewer.