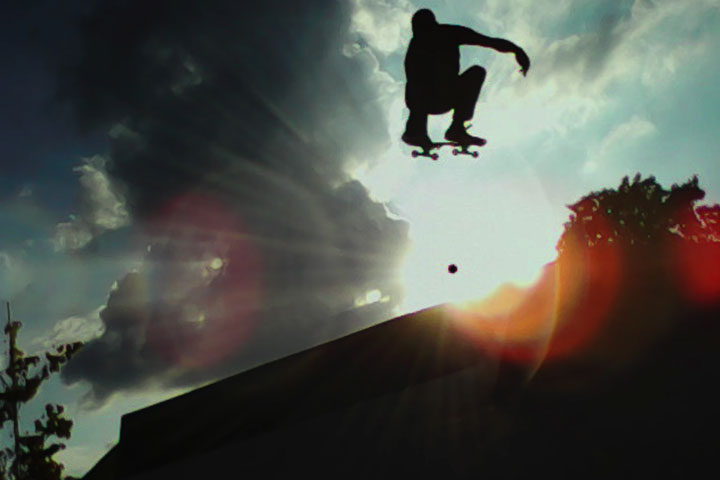 Two Photographers Use .03-MP Toy Cameras & Their Shots Will Amaze You

What would happen if you gave two professional spots photographers tiny toy cameras and set them loose at a skate-park for a shoot? That's exactly what the people at DigitalRev wanted to know.

They continued in their series by giving professional photographers cheap cameras and see what kind of results they can get. The challenge here was to put the Canon and Nikon down, and instead leave them with a $39 VTech Kidizoom action cam. With 0.3 megapixels and no burst.

The two photographers still, despite the cheap equipment, are able to get some pretty nice and beautiful images. They are able to do so because they have experience and technique to fall back on. They know that a DSLR with a high shutter speed will make things easier, but they still know what they want in their heads and can find a way to get there no matter the equipment they are using.

This is a great lesson for video producers and filmmakers as well. People often get carried away with what kind of gear you have for video. Be it the camera body, mic rigs, expensive lenses, when what is more important is talent and technique. Some people also scoff at lower end equipment and cannot believe that anything of quality can be produced with just a smartphone without using big, bulky broadcast or cinema equipment.

The fact of the matter is that you may not be able to get the same exact look using a smartphone vs. a DSLR, but you certainly can still create something beautiful and compelling -- after all you don't need gear for good storytelling.

Like the host says, “Gear is good, we love gear, gear makes things easier. But it’s nothing if there isn’t the ability of the photographer first.”